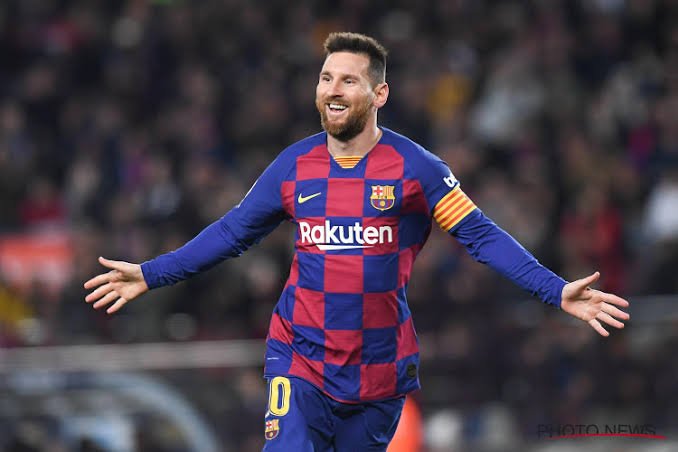 According to the list compiled by France Football for the Top 10 highest-paid players for the year under review (2019), the Barcelona playmaker who earns a weekly £500k allowance made a whooping £120million last year, £11m more than his rival, Cristiano Ronaldo.

However, C.Ronaldo who is on a £688k weekly pay at Juventus, made £109million last year. 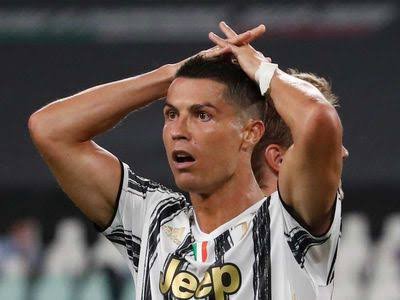 Meanwhile, Messi and Ronaldo are the only players to surpass the £100m mark on the list which was made up from their wages, bonuses, endorsements, commercial revenue, and other streams. 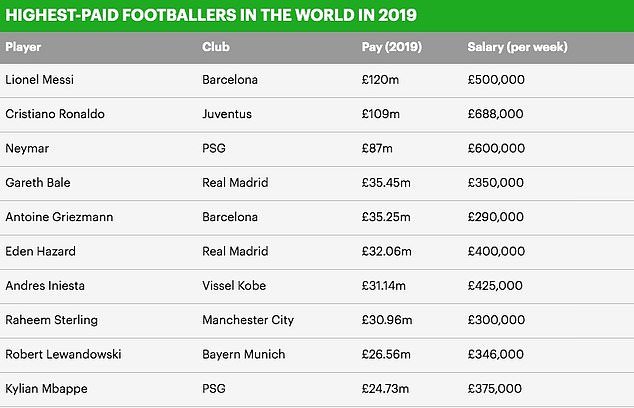