Home Entertainment News “Men shouldn’t have an opinion on what women do with their bodies”...

Popular brand influencer, Angel JB Smith, emphasizes on the how the choices of a woman’s body is solely dependent on personal decision and never of a man’s opinion. 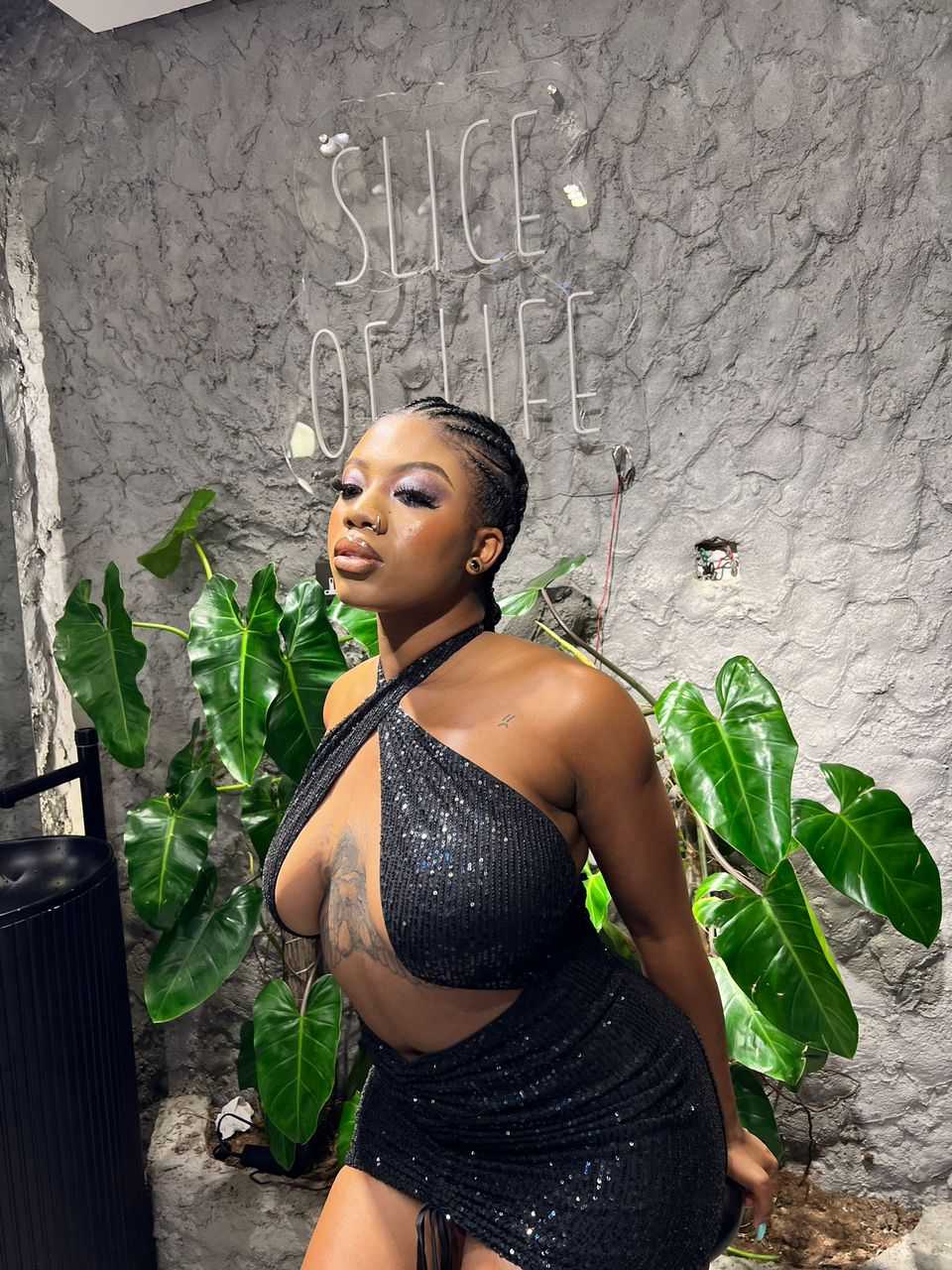 This comes following the reality stars newly installed teeth braces and a newly inked tattoo which she attributed its meaning to that of feminine power.

In a series of tweet, Angel noted that it is forbidden for a man to have an opinion on whatever a woman decides to do on and with her body, including abortions, family-planning, etc. 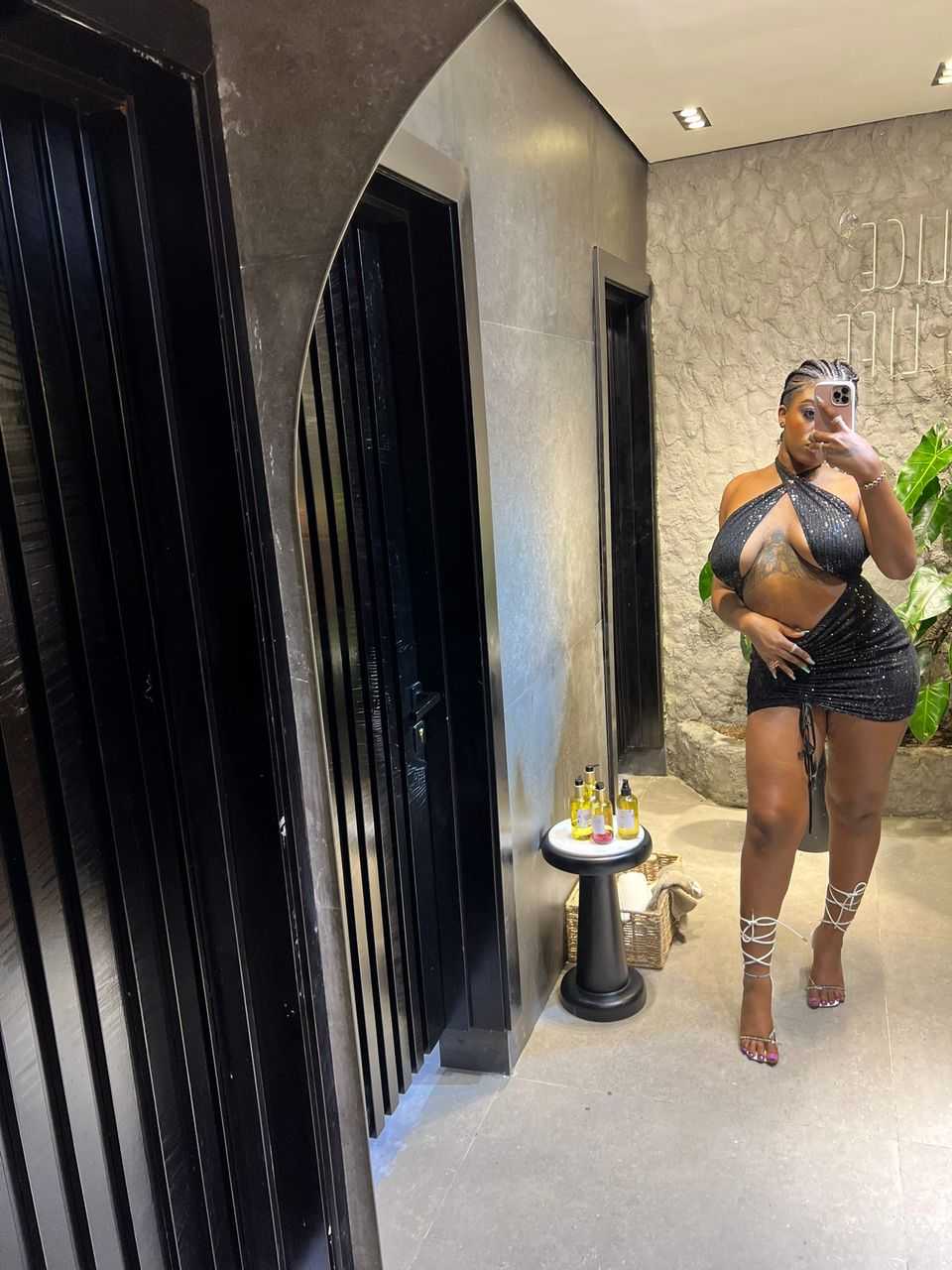 In her words, “As a man; you shouldn’t have an opinion on what women do with their bodies. Not iuds, abortion, plastic surgery, choice of clothes etc, nothing ? Hopefully women are given more autonomy over their bodies and more women find the courage to fight for their autonomy; especially African women.” 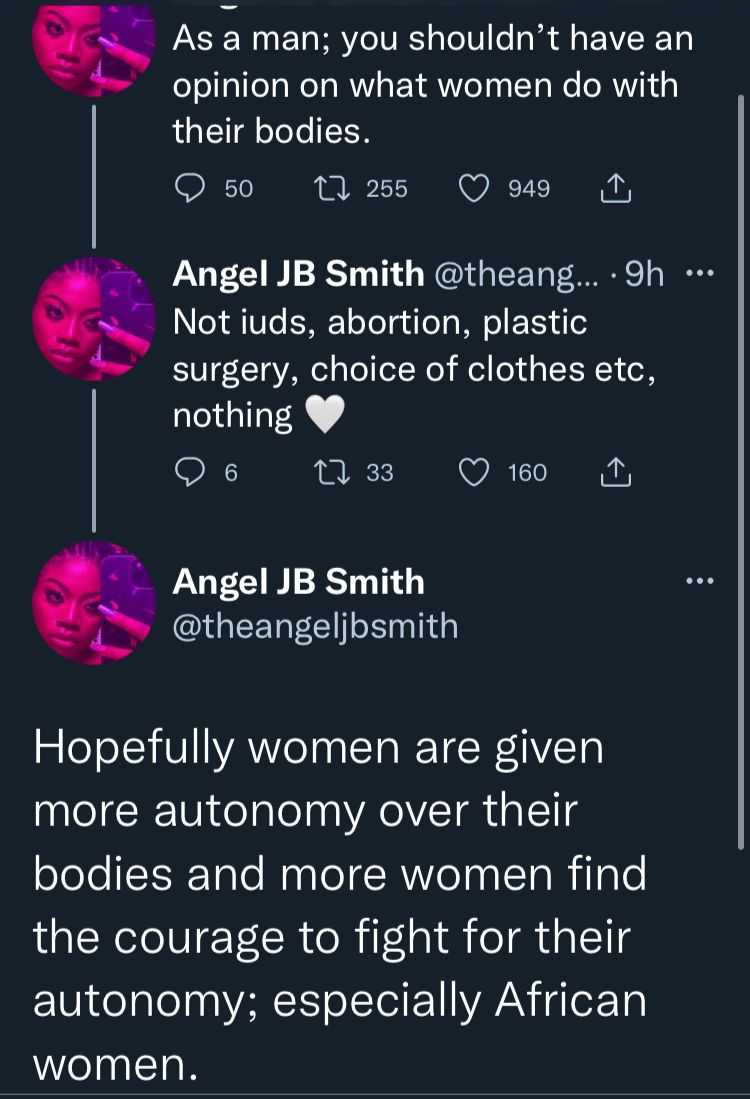 This, however, sparked mixed reactions from her followers, some of which disagreed with the claim. 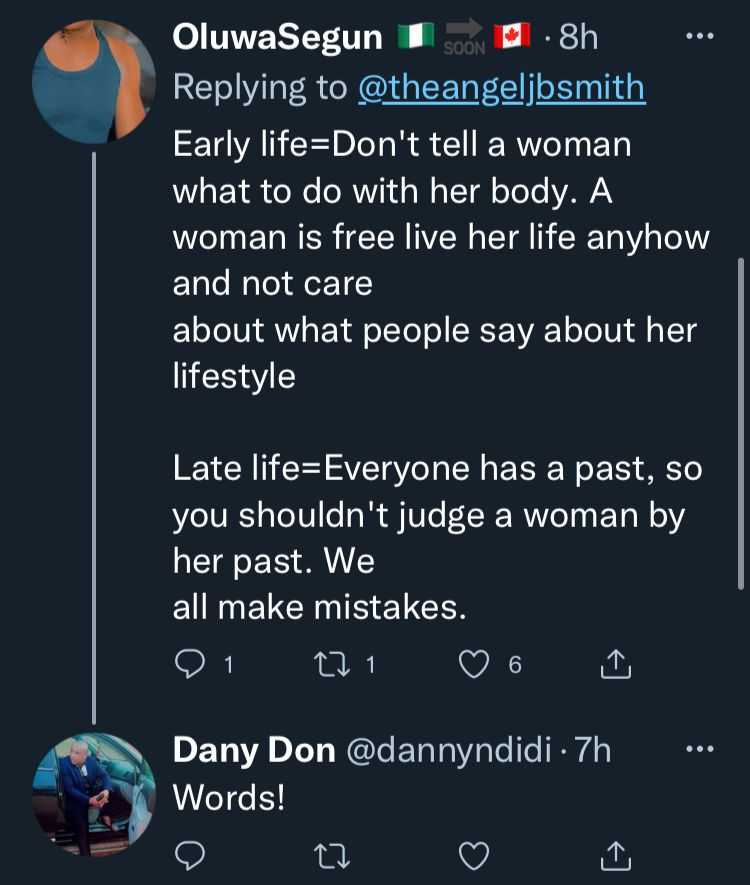 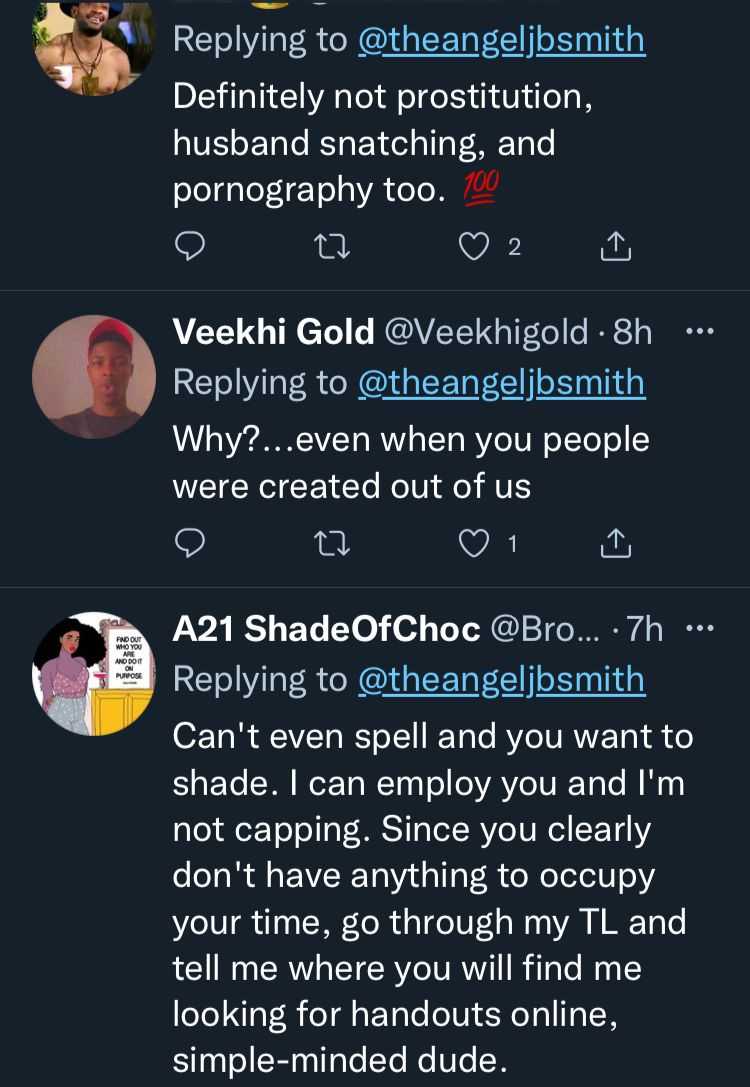 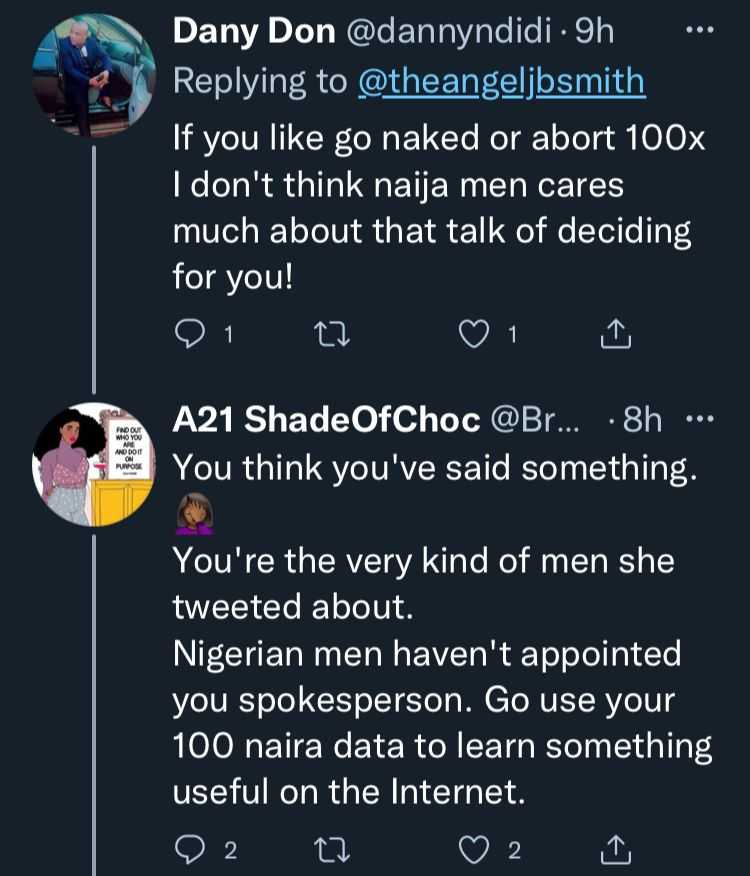