Home Viral News Meet The Family Of Little Boy Who Asked His Mom To “Calm...

Photos of the parents of little boy who was seen in a viral video begging his mother to calm down have surfaced the internet.

Their little boy was seen in the video crying and begging his mom to ‘calm down and rest a little’ before taking any action against him. 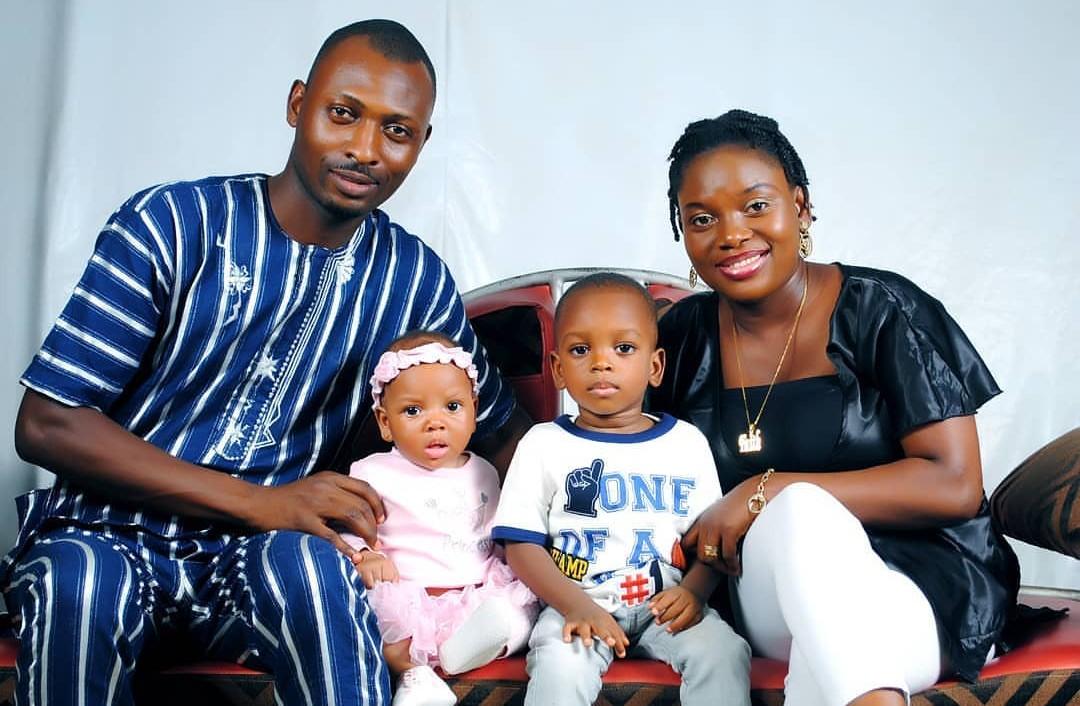 After some minutes of begging to no avail, he went down on his knees and continued bargaining with his mother, in order to escape the punishment.

His mom stood her ground, insisting that she was going to flog him despite his excessive plea. However, the video didn’t reveal if he was later punished or pardoned.

Checkout photos of the parents and sibling below; 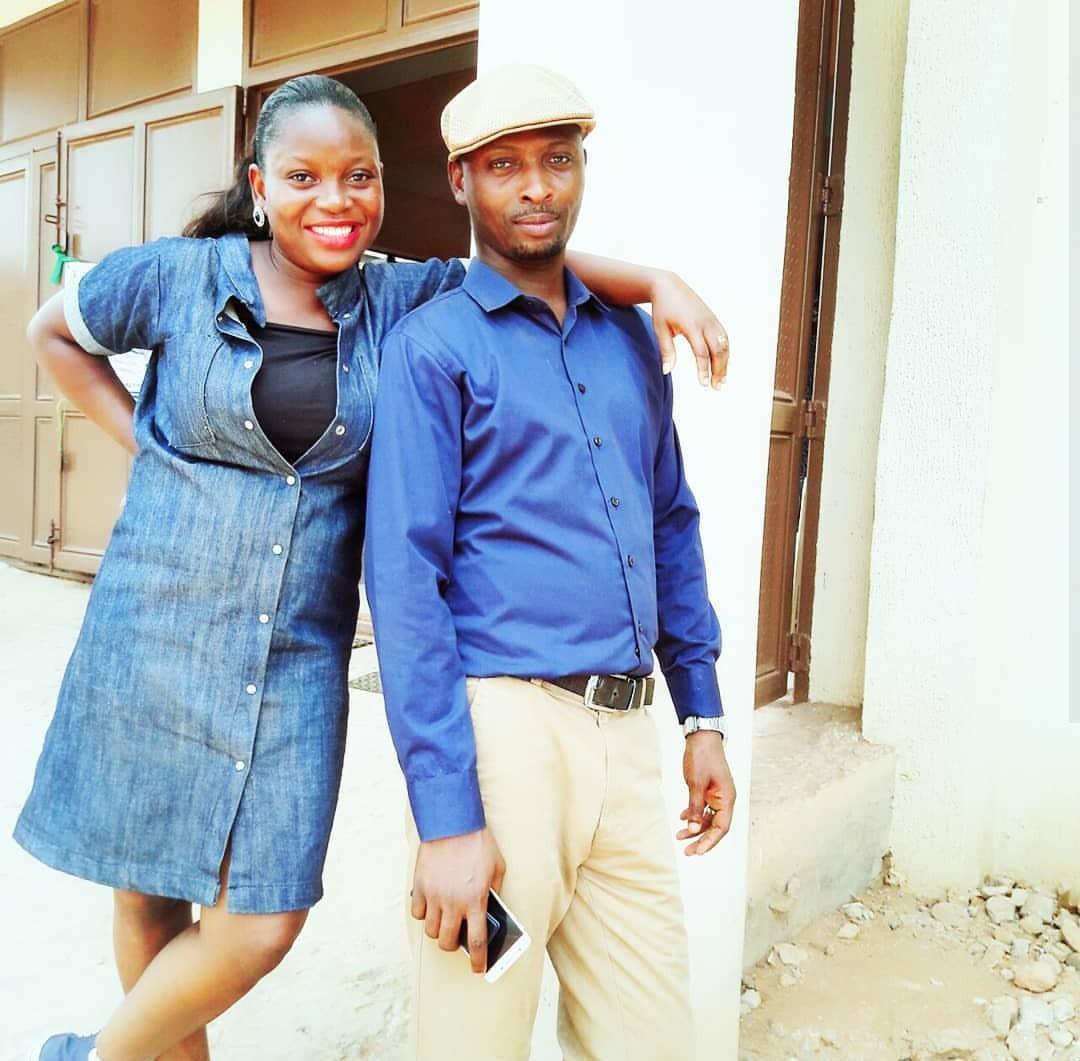 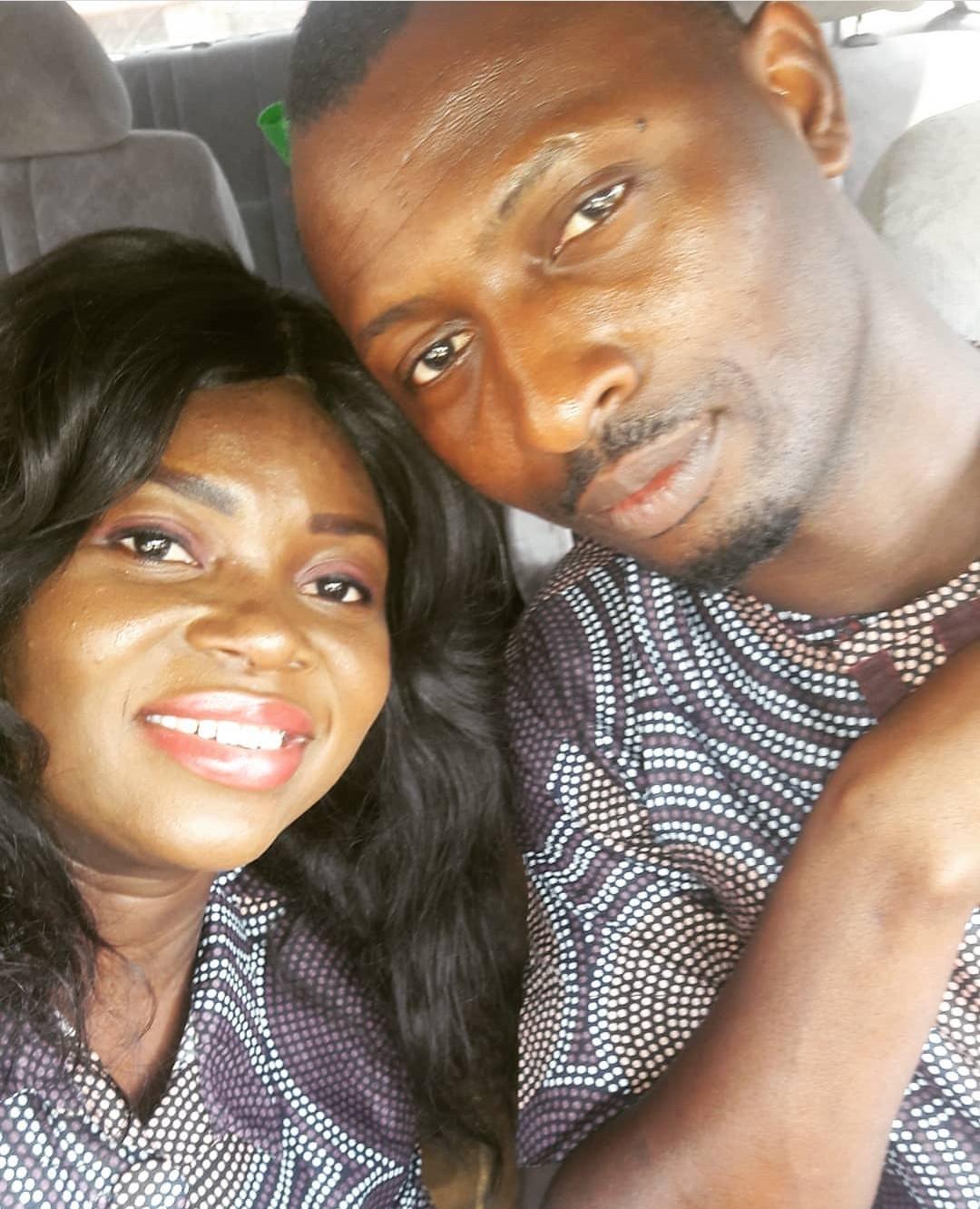 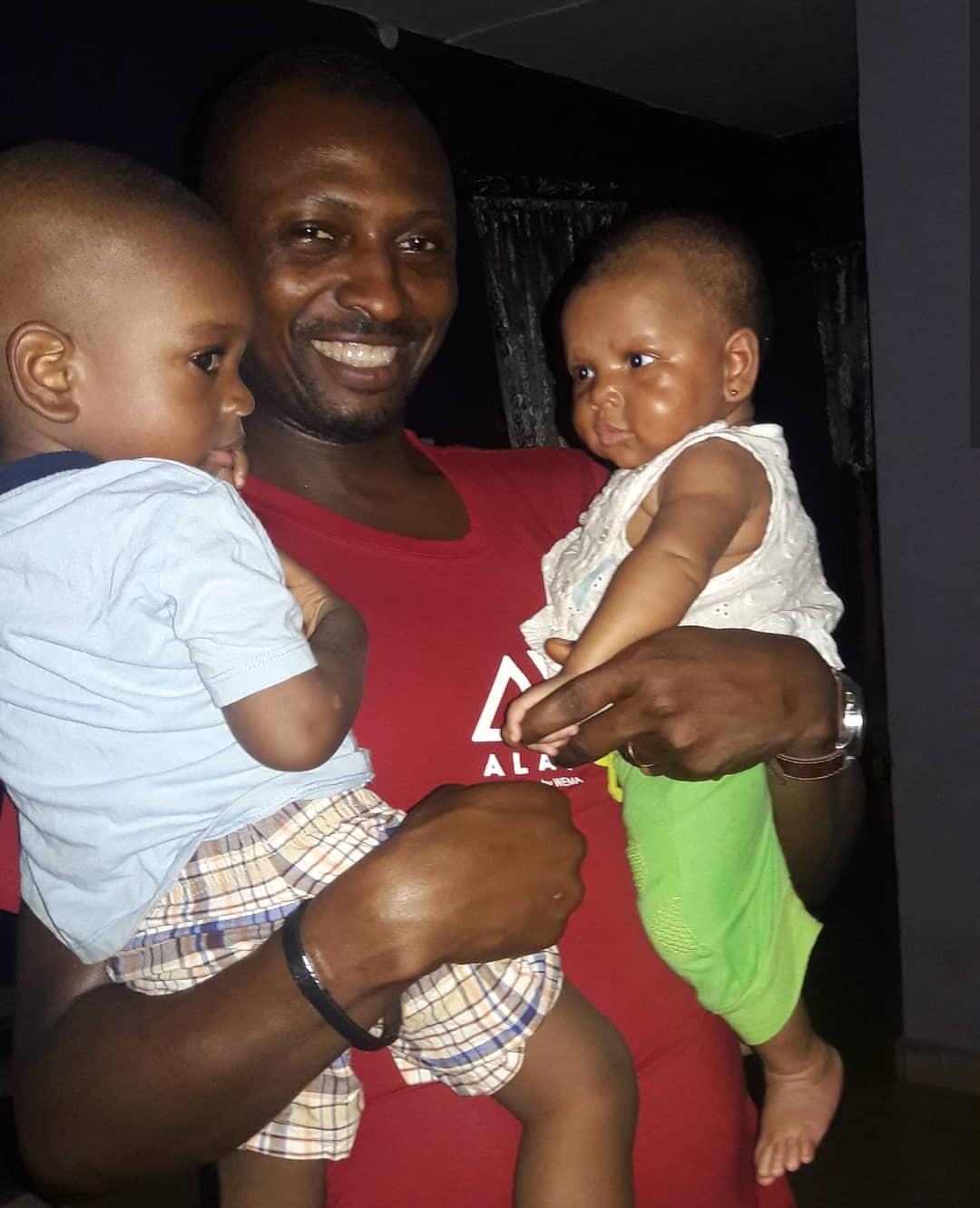