Home Entertainment News Mechanic damages Ferrari worth £2.5 million after driving it into tree in...

A mechanic has, on a test drive, slammed an expensive-looking red Ferrari into a tree stump, critically damaging the car which is supposedly one of only 400 produced. 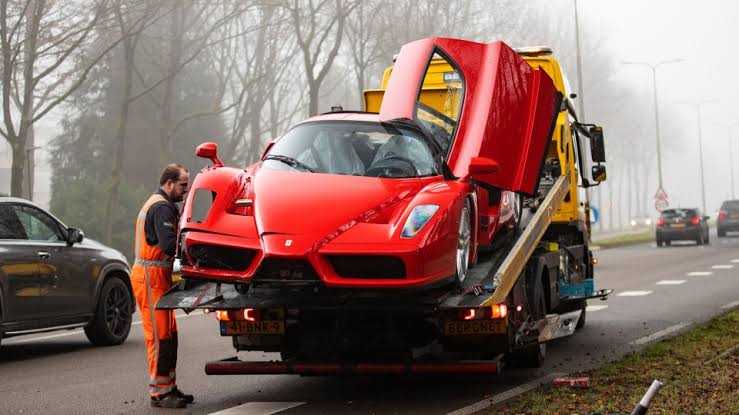 The horrifying crash had occurred in the town of Baarn, which is located just southeast of Amsterdam. 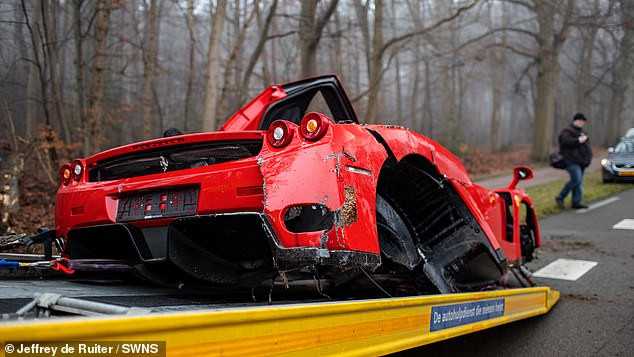 The £2.5 million Ferrari was severely damaged in the crash, which resulted in the deployment of its airbags, with two wheels and various suspension components being ripped away. 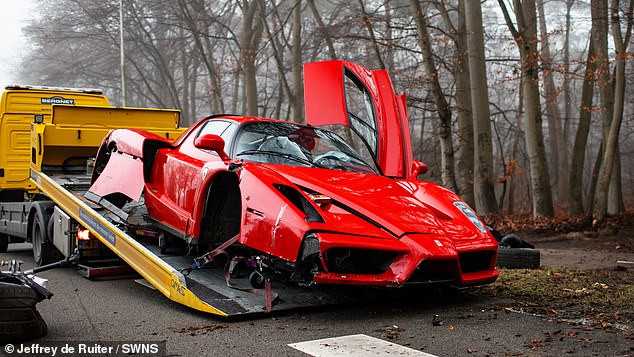 The driver of the Enzo was a local dealership mechanic, and it was reported that he was unharmed after being transported to the hospital for a check-up. 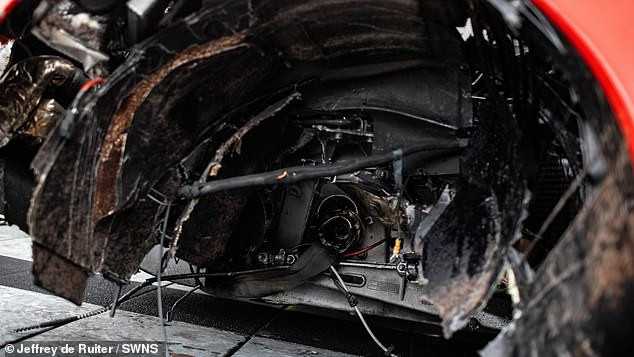 A passer-by who had witnessed the crash in Baarn said;

“I think he wanted to turn back to the dealership.” 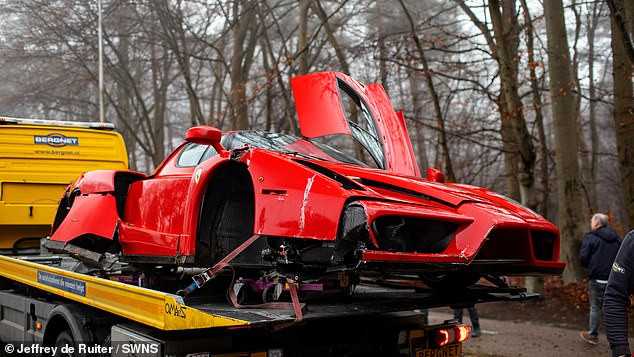 Because you count, we offer you discounts; SUJIMOTO shortlet apartment where everything counts (10...

“She told me Athena may not be my child” – Korra Obidi’s husband says...