Home Entertainment News “Me vs the industry” – Davido declares as his fans suggest his...

A lot of controversial arguments have been set off a day after Nigerian afro-pop artiste, David Adeleke a.k.a Davido, got featured on the official soundtrack of the 2022 World Cup in Qatar.

The singer’s fans are of the opinion that their favourite artiste is not being loved in the industry.

Interestingly, the singer took to his Twitter page to tweet in line with the wide views held by his supporters.

Davido wrote: “Me vs the Industry, I love it.”

Reacting, one of his fans caught attention with the tweet: “When other artistes achieve big things their colleagues congratulate them,when davido achieves big things only his fans and gang congratulate him,God is bigger than them sha ❤️.” 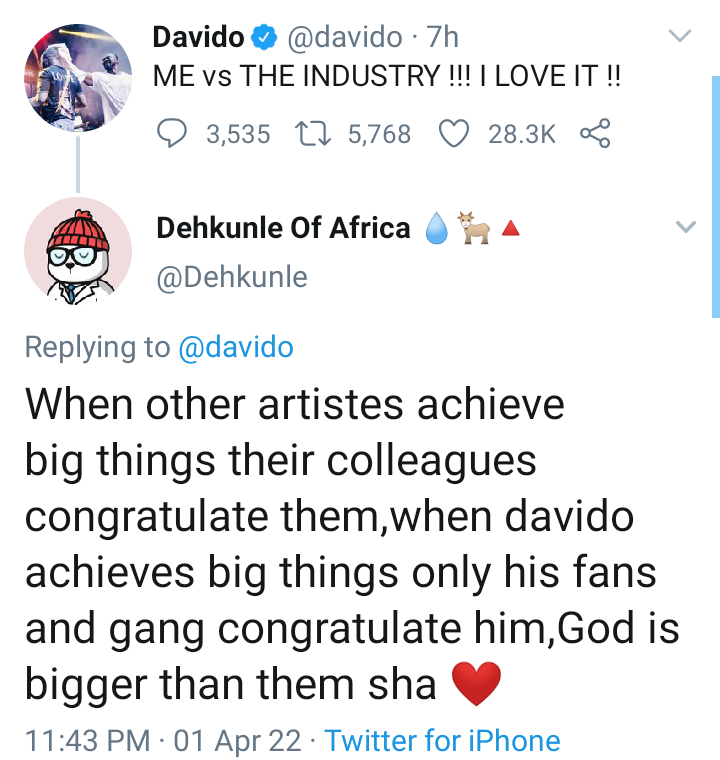 To this end, discussions ensued on the topic with words tensely being exchanged between Nigerians with like interests and vice versa. 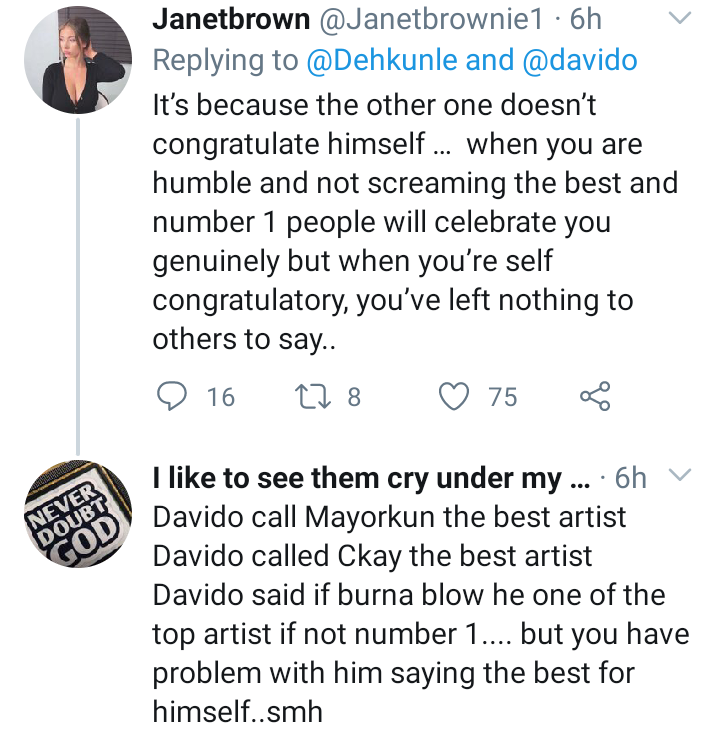 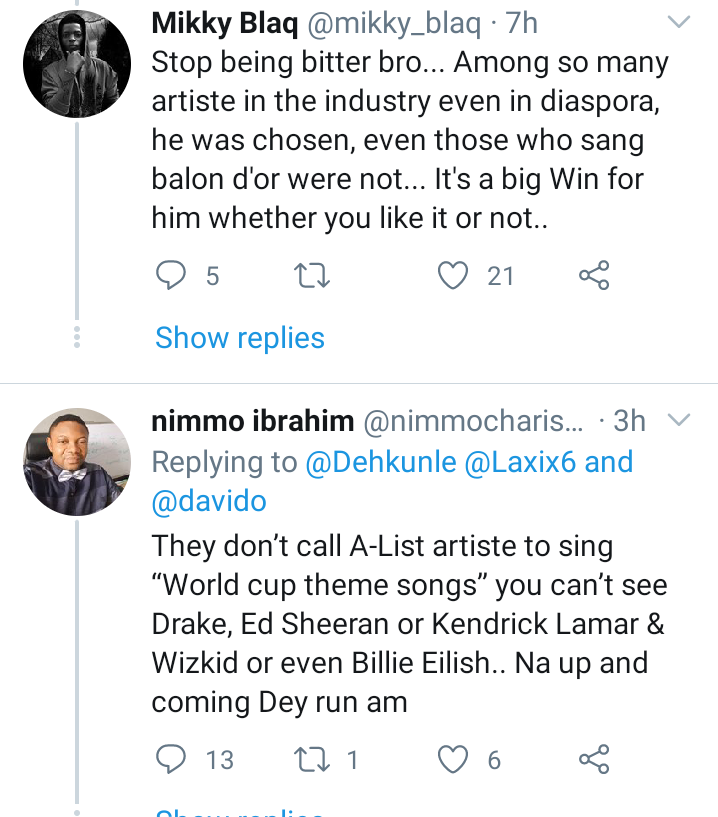 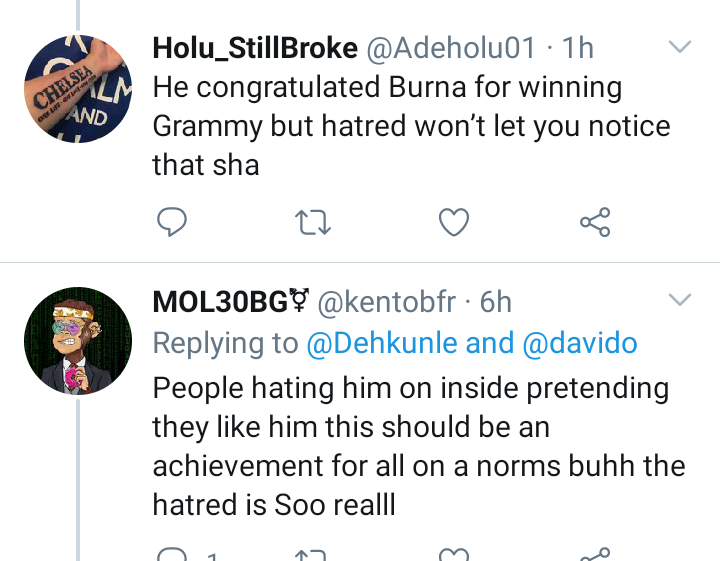