Ijeoma, the sister of the Nollywood actress, Nkechi Blessing has heaped curses on the heads of those she claims are laughing over the death of her mother. 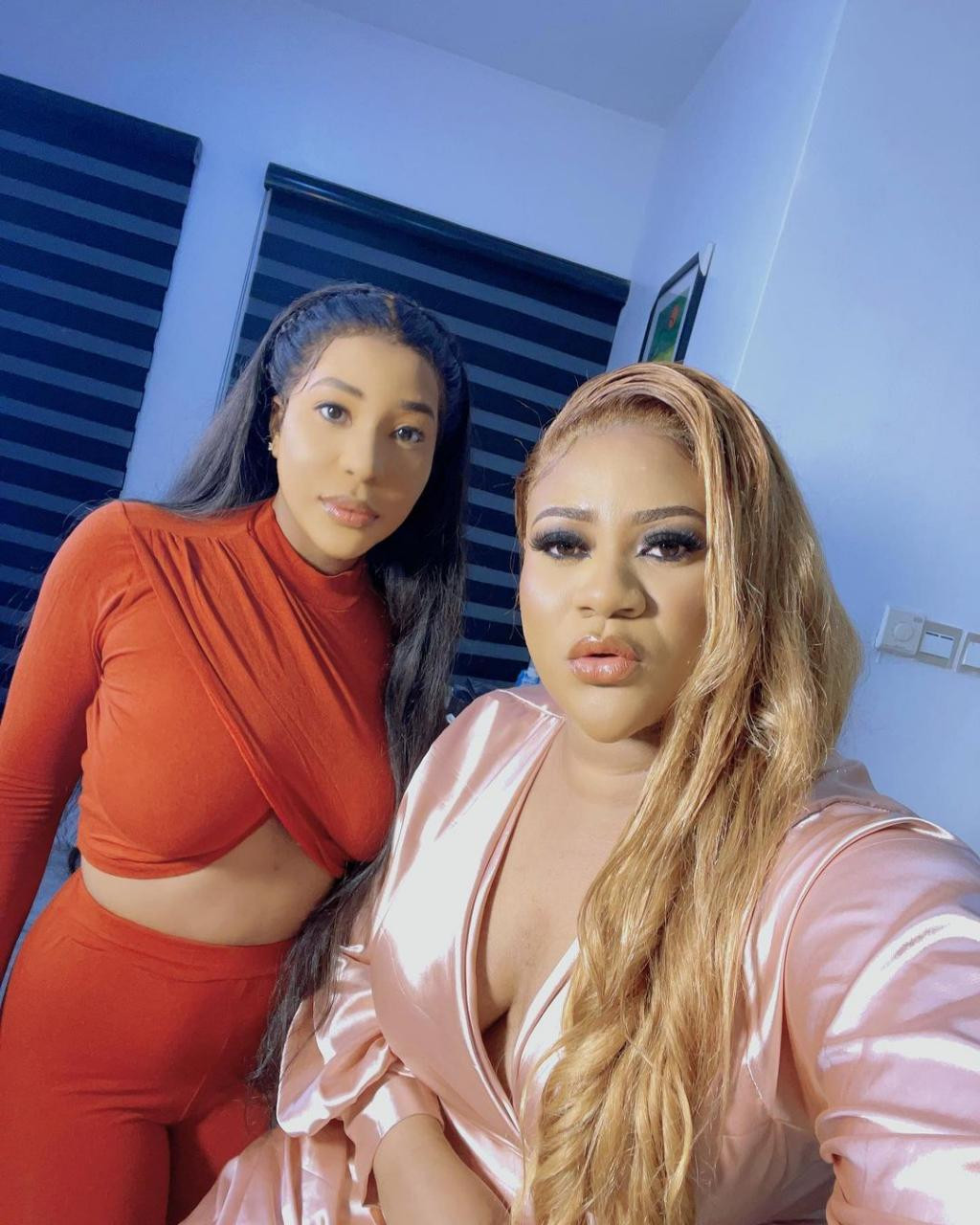 She went on to state that even if they aren’t on good terms with her sister, this shouldn’t warrant them to laugh and make a mockery of their current predicament.

Recall that on the 23rd day of September 2021, news about the death of Nkechi Blessing’s mom broke out which led to several condolence messages flowing in. 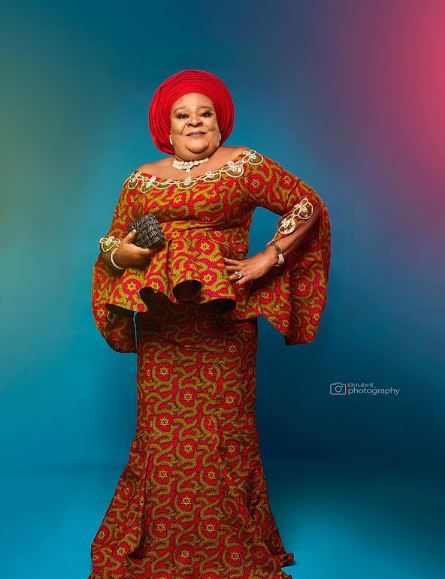 In a series of posts sighted on the Instagram page of Nkechi Blessing’s sister, Ijeoma poured out her heart and wished worst for people laughing over her mother’s death. 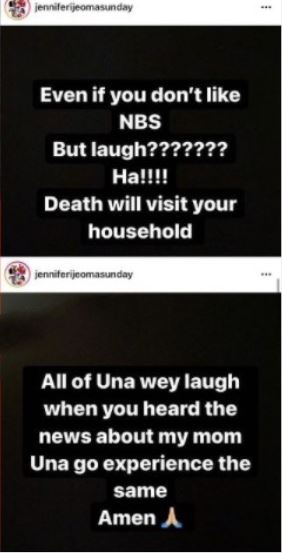