Home Viral News “Married men should have uniform I think the ring is not working”...

A social media user identified by her Twitter handle @beckyfrancis has suggested an alternative way of curbing cheating among married men. 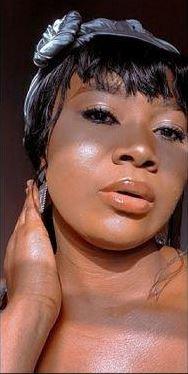 Taking to her official Twitter account, the lady envisaged a scenario whereby married men would have and wear a uniform from one place to another to display their identity as married men, rather than the conventional method of identification which is the use of rings.

According to her, the ring seems not to be working any longer and that is why she has presented another mode of identification which she feels will help reduce the rate of cheating among men.