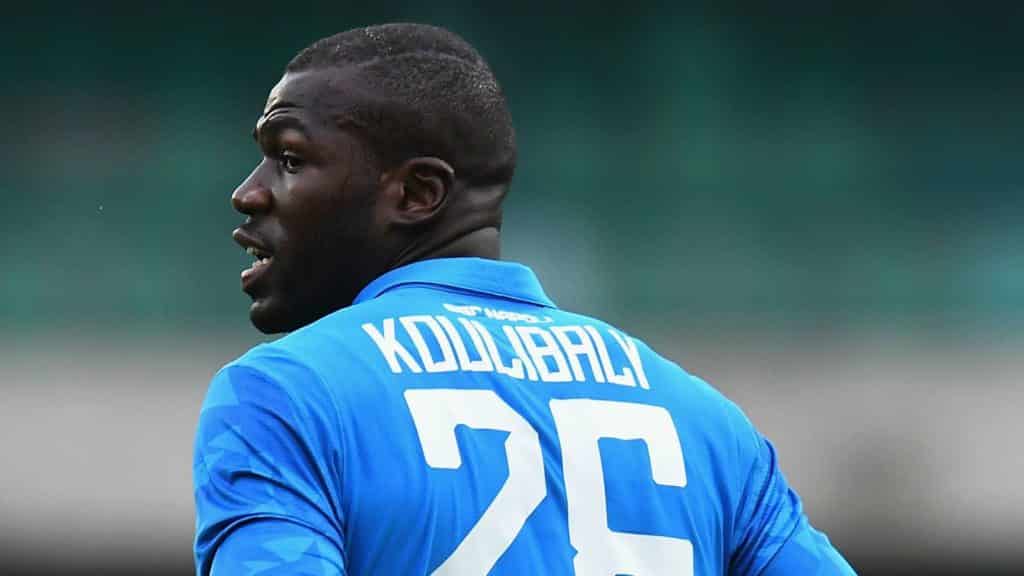 Napoli have turned down Manchester United‘s offer of £96 million for Senegal centre-back Kalidou Koulibaly, the Manchester Evening News has reported.

But Napoli are not ready to release one of their prized assets on the cheap after he was recently named the best defender in the Serie A for the 2018-19 season.

However, according to Gazzetta dello Sport journalist, Nicolo Schira, Napoli have knocked back a bid worth €110m for the 27-year-old, who do not want to sell their star asset this summer for any price.

United’s bid would make Koulibaly the most expensive defender in world football, eclipsing the £75 million that Liverpool spent to sign Virgil van Dijk in January 2018.