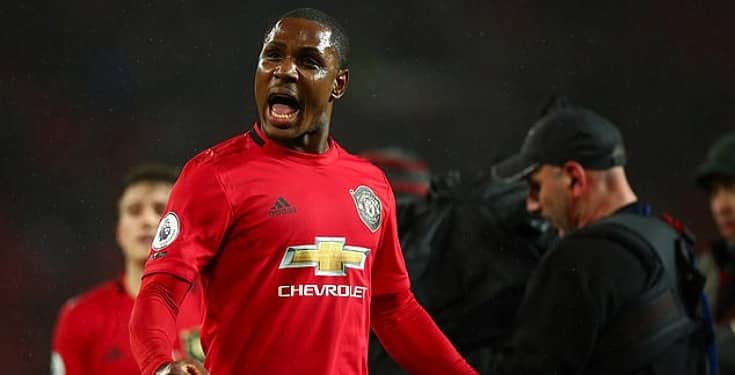 According to Daily Mail, Manchester United will pay up to £15million this summer to sign Ighalo as his temporary move from Shanghai Shenhua is set to end on May 31, earlier than most loan deals.

The good news comes days after it was revealed that Shanghai are prepared to sell Odion Ighalo and have put a £15m valuation on the player.

The publication also disclosed that while the club are ready to sign Ighalo permanently they are also looking at negotiating an extension of the loan with Shenhua if the Premier League season which is on hold until the end of April continues into June because of the coronavirus pandemic. 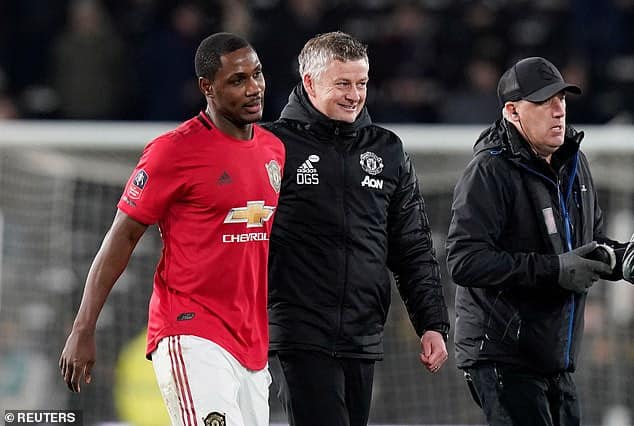 Since signing for the club in the January transfer window, the Nigerian striker has scored four goals in his first eight matches for Manchester United.

“He will improve and get better,” said the United boss. “He has qualities we saw in him that we needed. And we will still need those qualities next season — so let’s see what we will do.”