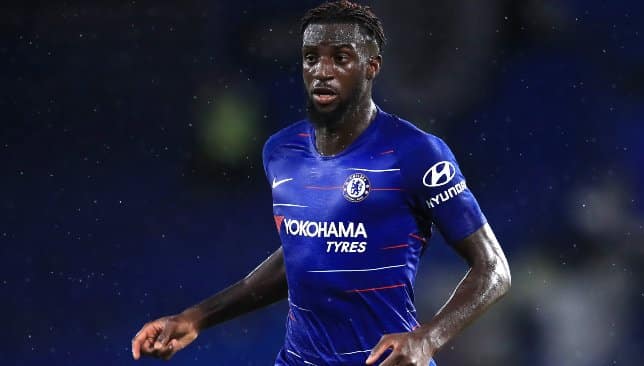 United manager Ole Gunnar Solskjaer needs the defender as he looks to rebuild the team.

Solskjaer has already signed Daniel James and Aaron Wan-Bissaka this transfer window but is keen on adding Bakayoko, a loanee at AC Milan last campaign, to his side.

According to RMC Sport, the former European champions have contacted Chelsea for the 24-year-old.

Bakayoko joined the Stamford Bridge outfit from Monaco in 2017 for £40 million and has three years remaining on his contract with the London team.