Rivers State Government has confirmed 27 new cases of coronavirus including the manager of the demolished Prodest Hotel, Eleme. 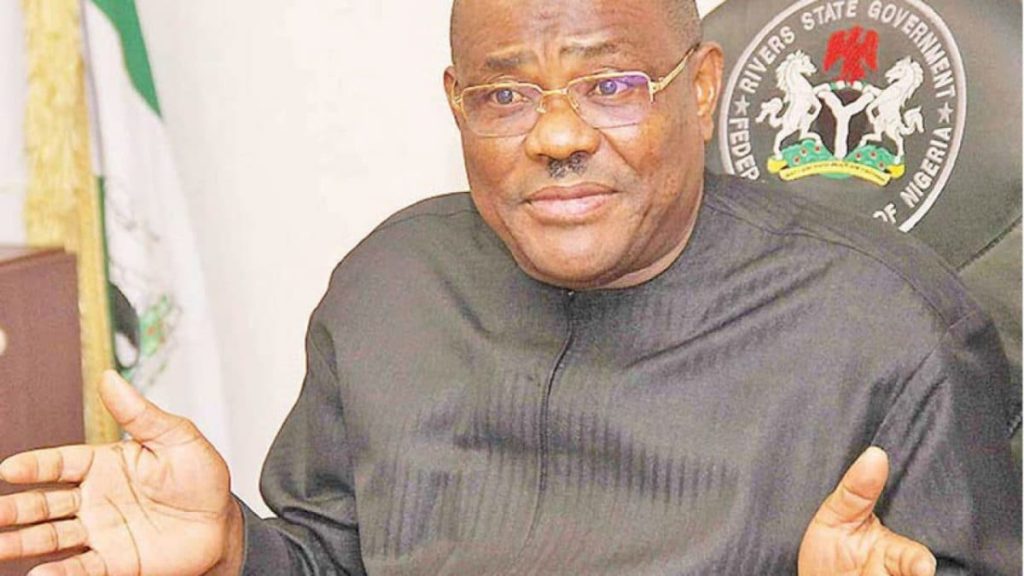 The state’s Commissioner for Information and Communication, Paulinus Nsirim who made the disclosure Sunday evening said the development validates the State Government’s proactive fight against COVID-19.

Nsirim recalled that, “Prodest Hotel was demolished two weeks ago because the owners violated Executive Order 7 which banned the operation of hotels.

“The COVID-19 Taskforce members from the Local Government who went to enforce the Executive Order were brutalized and dehumanised leading to the death of one of them.”

He had said: “Apart from using the facility (hotel) to jeopardize lives of citizens in violation of the extant law, the owner audaciously unleashed thugs led by Eleme LG Youth Leader of PDP and inflicted severe injuries on our task-force members who went to enforce the law against continued operation of the hotel.”