Video footage has shown the moment controversial female preacher, Funmilayo Adebayo, better known as Mummy G.O got into a verbal altercation with a man after she failed to miraculously heal sick people brought to her church for deliverance. 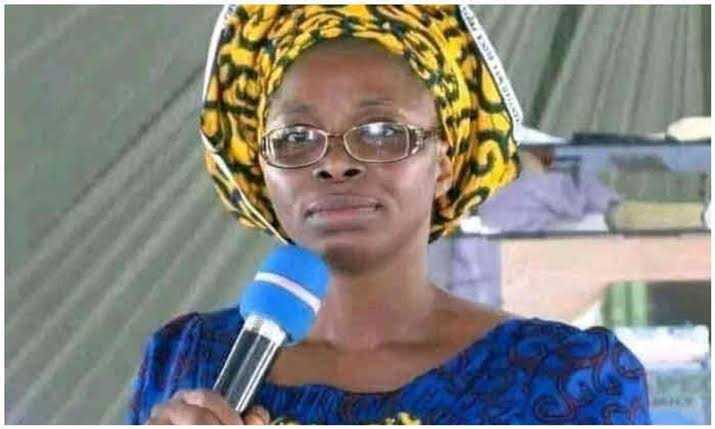 The man who requested that she address people over her inability to restore the health of the ailing individuals fumed at the Ogun-based preacher while accusing her of deceit.

According to him, Mummy G.O had guaranteed that their health would be restored and he spent over N300k, yet the problem remained unsolved.

Funmilayo could also be seen firing back at the man.

“Your breakfast is doing press up” – Netizens come for Rosy Meurer over recent...