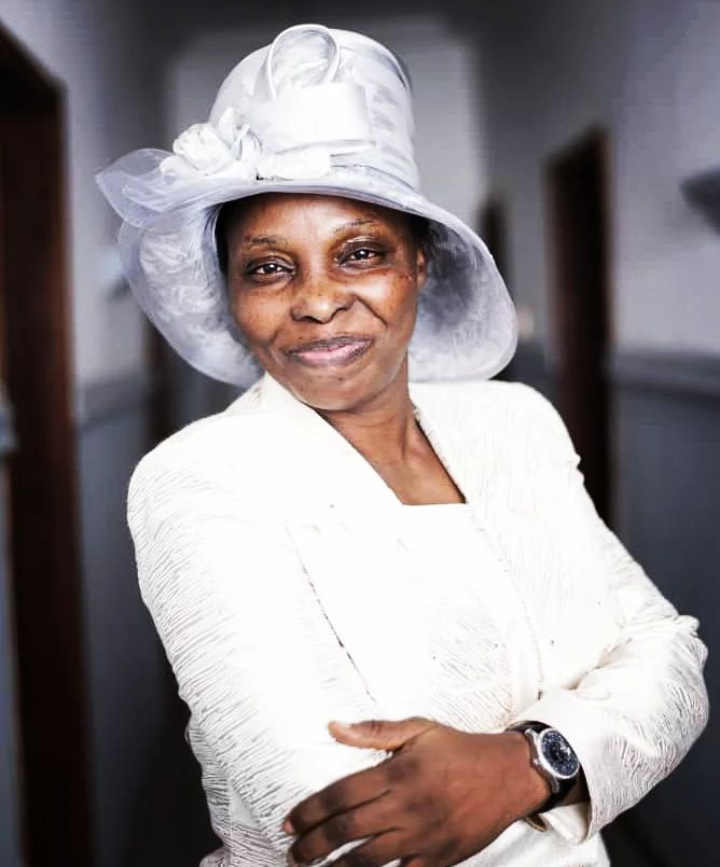 The countless allegations were made by the controversial blogger, Gistlovers who uncovered the hidden sins of the Ogun-based preacher.

Reports revealed that the preacher is responsible for the death of her member who underwent surgery as she told her not to take drugs owing to the unproven claim that drugs were created by the devil.

Mummy G.O was also accused of high-level promiscuity of which the evidence is three children from different men.

Read the narrative below:

Funmilayo popularly known as Mummy G.O has been going scot free with several of her atrocities over the years, God wey wan catch am back him say make she trend, Funmilayo has wrecked different homes with her prophecy, she has Killed different people with her prophecy of which one happened recently again, one of her member who died after a surgery because funmilayo told her not to take any medication because devil Created drugs, the gullible woman listened to her and lost her life due to complications, several issues like that, pitching a wife against her husband ,!calling peoples mother and family witches and tying kids down in her church without food for days,the last one she did was tying a 12years old girl down with iron assisted by her supposed boyfriend ,according to funmilayo the girl needs to stay there 3months without food and water so she can be free from demons, the girl managed to escapes after 21days and shared her story, there are plenty witness to this,we will share one of her victim encounter in our next post, all these ones no pain me becaus if we have a working government she will be cooling off in jail now, a lot of people have died through funmilayo alias mama Rapec.

Now to the issue wey vex me Na the issue of hell fire, Funmilayo practically condemns everybody that comes her way when Na she go be our gate woman for hell fire, Funmilayo has three children for three papa and other side gbola wey Dey service am, just last week she was spotted at a beer parlor with a man and they were both taking the beer, the video of her in hotel which was leaked was leaked by a married man, according to the Married man who attends her church, Funmilayo sent the video to her after he declined to follow her to dubai, he now sent it to one of his friend then Na that one come leak video.

Funmilayo held down able bodied men, graduates in her church and pay them 10k monthly saying they are working for God, all these things wey Funmilayo Dey talk say Na hell fire Na she do am pass, she has houses all over and even in Cotonou, if wahala don happen Na that Cotonou she Dey go hide, contd

Continuation of Funmi matter, Two of her houses pictures was added to the slide and the phone number of the her said side gbola, another thing people don’t know is she has different churches and name the churches differently, check the slides you will see the address of some of her said churches and mountain ,, Her church addresses . The camp is at AKINYELE town iju atan. Solution Mountain.
She ties people and kids in the deeper corner of the bush in the camp. Starve them for days.
Tayo who is her boyfriend and her PA is the one who signs deliverance document and Carry out Funmilayo instructions to tie children with iron chain. A elderly woman has also cried out for help. The boy that granted interview with BBC is not Funmilayo child. The boy is a graduate working in Funmilayo church on a salary of 10k per month, we will post some of her victims video in the next post, why I am so interested in this case is because she Boast say she’s been operating like this for years and nobody fit hold her, nibo??? Ni ilu to loba to ni ijoye, Funmilayo hand go touch you for this one, them say you get hired assassin for hand well??❤️i Dey wait, mummy G.O agba olosho, i Dey upload some of your victim soon. I come in peace.”