Home Entertainment News Man sings and vibes to Davido’s ‘IF’ after being arrested by US...

Viral video footage making rounds on social media shows the moment a man was spotted singing and vibing to Davido’s song, IF as he was being whisked away by the United States (US) police. 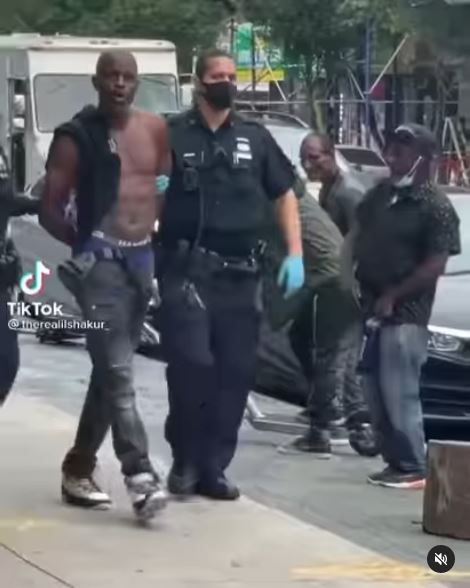 The man who seemed unbothered by what he must have committed sang and danced to Davido’s hit track which was being played around the neighbourhood while the policemen took him away.

Despite being on a handcuff and other restrictions, he made sure his joy couldn’t be taken away from him by this singular act.

Reacting to this, netizens have shown amazement at this humourous and weird display. 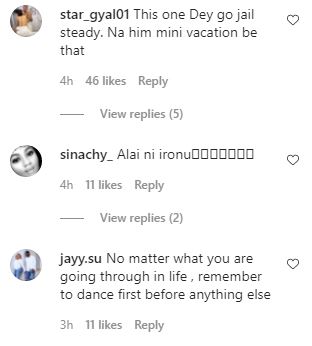