A man identified by his Twitter handle as @Ahmedbighead has narrated the weird amorous encounter he had with a witch. 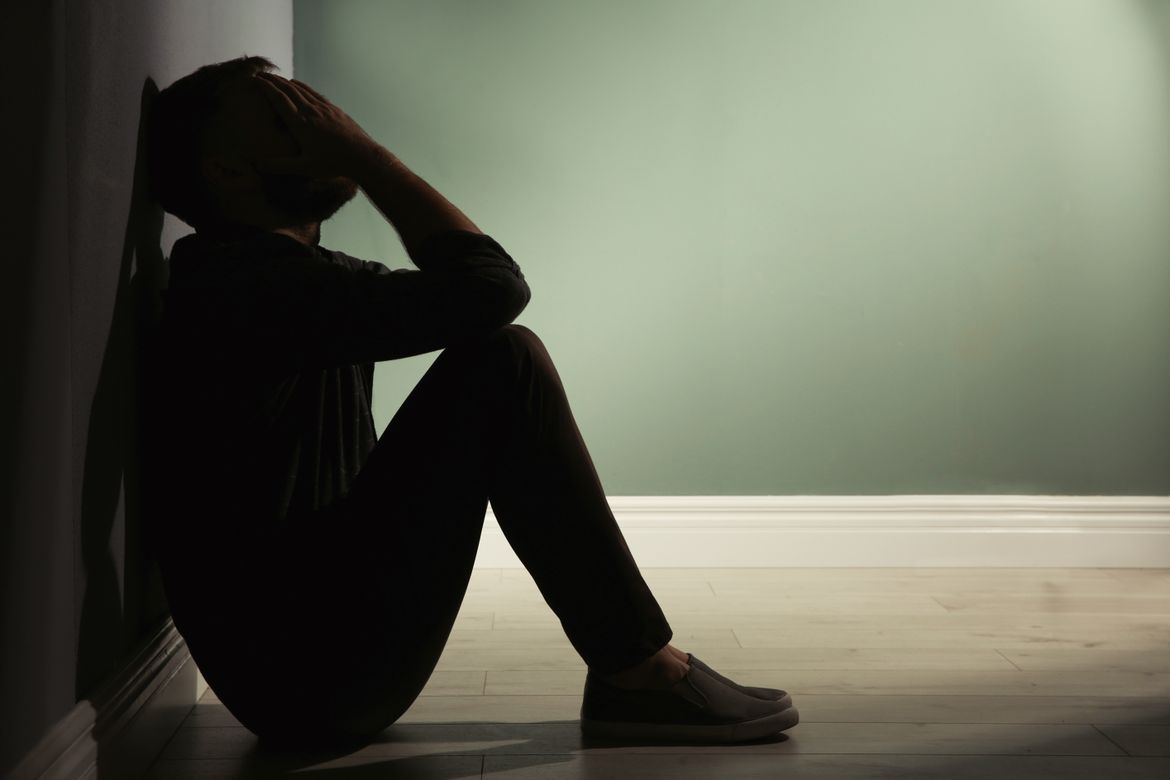 Replying to a thread that asked if anyone had ever had romps with a witch, the man shared his short story.

According to him, the lady usually gives him a necklace during romps to neutralize his sperm, but unfortunately, her voodoo failed her, causing her to rush to the clinic for an abortion.

“She would give me a necklace (which she charmed) during sex because “it rendered my sperm to be useless”. That drive to the abortion clinic was mad quiet.

Yes she was unemployed and lightskin for those who are asking.”