Home Viral News Man narrates how his father used ‘juju’ to withhold his success for...

An unidentified man has openly narrated how his father used charm (juju) to withhold his success for several years. 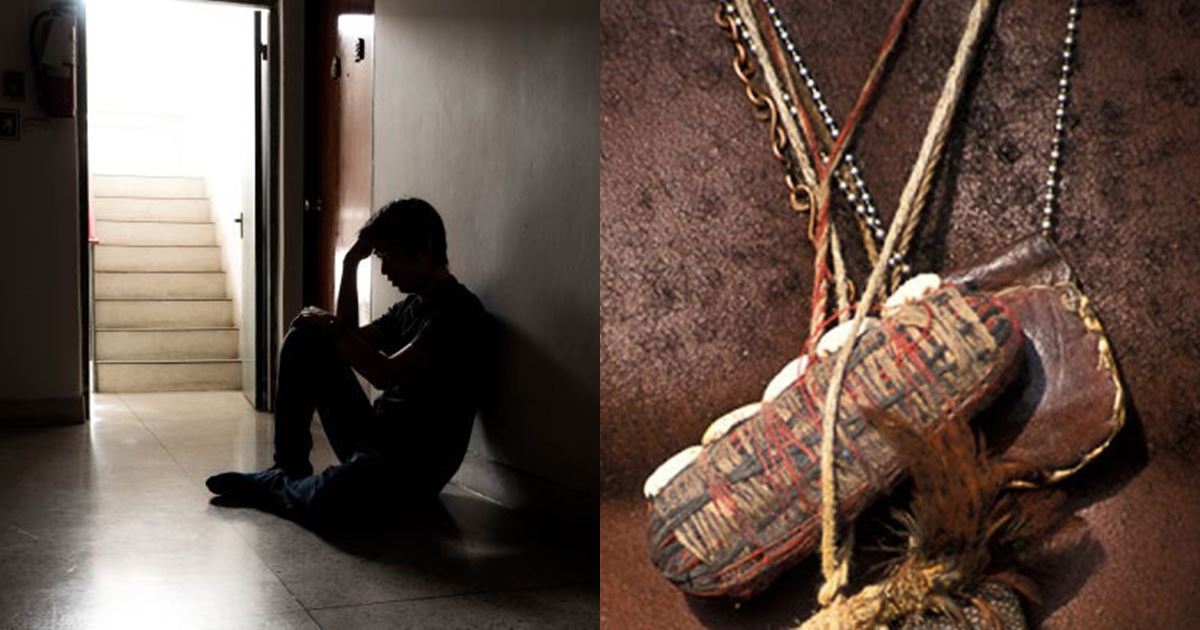 The man who gave a brief rundown of his life story recounted how he struggled day and night to make ends meet, but his efforts seemed futile due to the extra-mundane force used by his own father to frustrate his hustle.

He illuminated how a pair of his shoe once got lost in a plane which led to him being deported, but later found the shoe in his family house in the village; a shoe he was putting on while stepping into the plane.

Narrating his weirds experiences, he wrote:

I am 41-year-old. I’ve really suffered in life but I will list only 2 situations cos I don’t want my story to be too long. I suffered in Nigeria to an extent I decided to travel to USA. Disappointment here and there till I went to mountain of fire for prayer. After the prayer, I was given visa. I was so happy. The day of our travelling, I was on the plane and was feeling sleepy. I removed my shoes and slept off, I woke up and couldn’t find one pair…”