A Nigerian man identified as Odi Praise has narrated his terrifying experience in the hands of his tocic girlfriend.

Narrating his story via Facebook, Odi Praise revealed how the lady almost peeled his skin with boiling hot water. 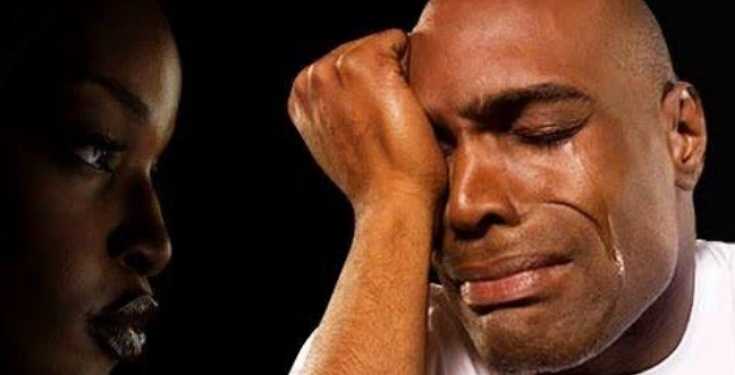 “I remember when I was dating one Ebonyi girl called Nkechi, the girl was a drama queen, I last drama shocked me like electric shock.

So I left her, went to work and returned very tired. When she saw me, she beamed a smile at me. It was so unusual, how will an igbo girl smile with you after you refused to give her money? It’s impossible, I knew she had a plan but I couldn’t figure it out. I kept quiet and went into my room to undress.

Some minutes later, she walked in and said,

“Babe, your bathing water is ready and your food is on the dining.”

I stared at her and told her I wasn’t impressed,

“I don’t understand, I won’t give you the money oooo. You are acting too nice, don’t think your jazz will catch me this time.”

“Ahh, can’t I treat you well again? Must it be because of money?” She asked me.

I then took a deep breath and went inside the bathroom. My water was there waiting for me, I was so happy, even tho I knew she was up to something. I untied my towel and then deepened my hand inside the water.

“Chai.”
The water was very hot. It was like the water they use in removing chicken feathers. I kept on calling Nkechi and she didn’t answer me.

When I tried to open the door, this girl already locked me inside the bathroom. I pushed and pushed but the door refuse to open.

I had to stand and wait for the water to get cold before taking my bath. After bathing I pushed the door and it opened just like magic.

She said she didn’t hear me calling. I got angry and told her to leave my house. Unlike her, she didn’t protest. She picked up her things and left quietly.

Three days later, my two neighbors came to me asking for their money, they said the money I sent my girlfriend to come and collect. When I asked each of them how much it was, they said ten, ten thousand naira.