Home Viral News Man in pain as he watches CCTV footage of wife scaling the...

An unidentified man couldn’t help but lament endlessly and bitterly while watching a CCTV footage of his wife scaling the fence at night to see other men. 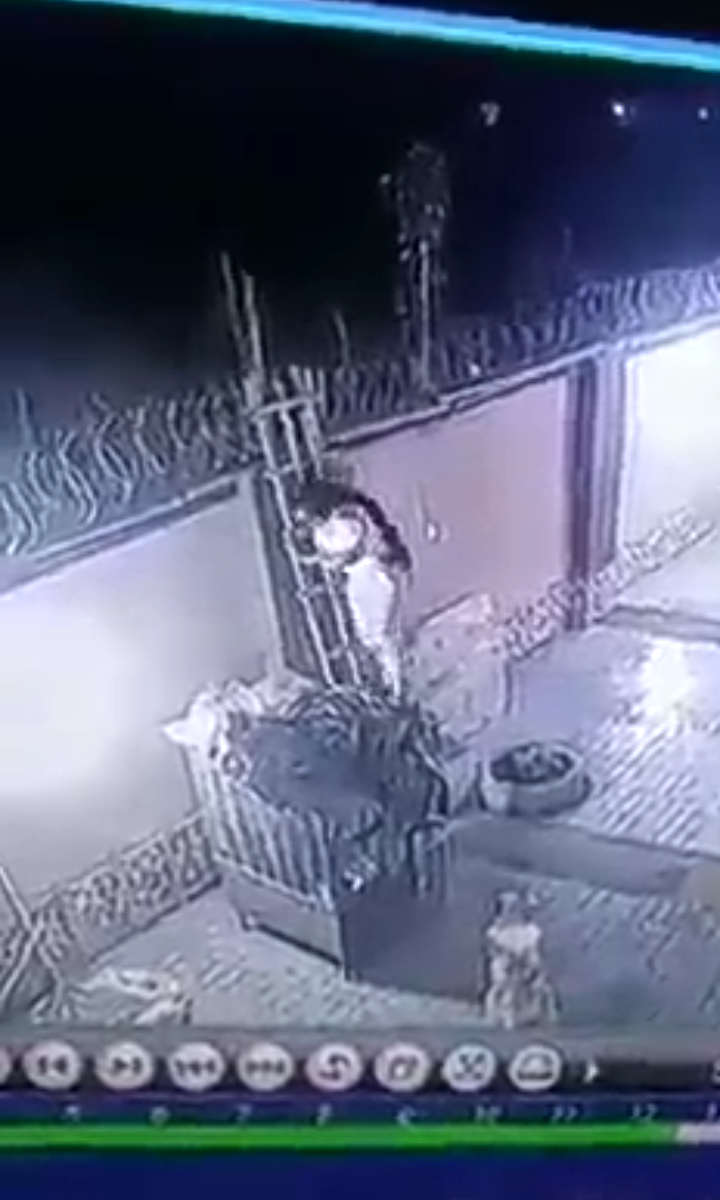 The woman who craftily fashioned out her method of sneaking out aided herself with a ladder and moved step by step until she got to the top of the fence.

While on top of the fence, she threw the ladder to the other side probably to aid her back into the compound after her dealings. 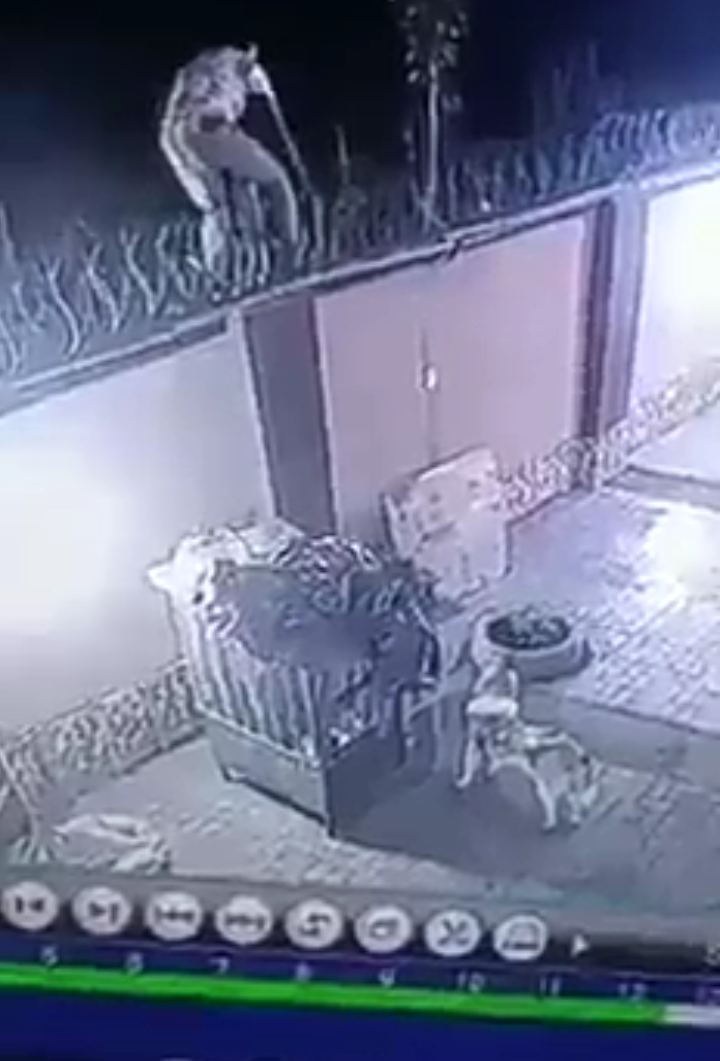 Lamenting in Igbo dialect, the man complained about his wife always receiving calls from boys and her habit of frequently charging her phone so she doesn’t miss any amorous appointment.