Home Viral News Man in deep regret as wife and side chick birth another man’s...

As some men take pride in cheating with their spouse, it is unfortunate that women are also becoming game changers in the affairs of cheating, hence the increasing cases of DNA check. 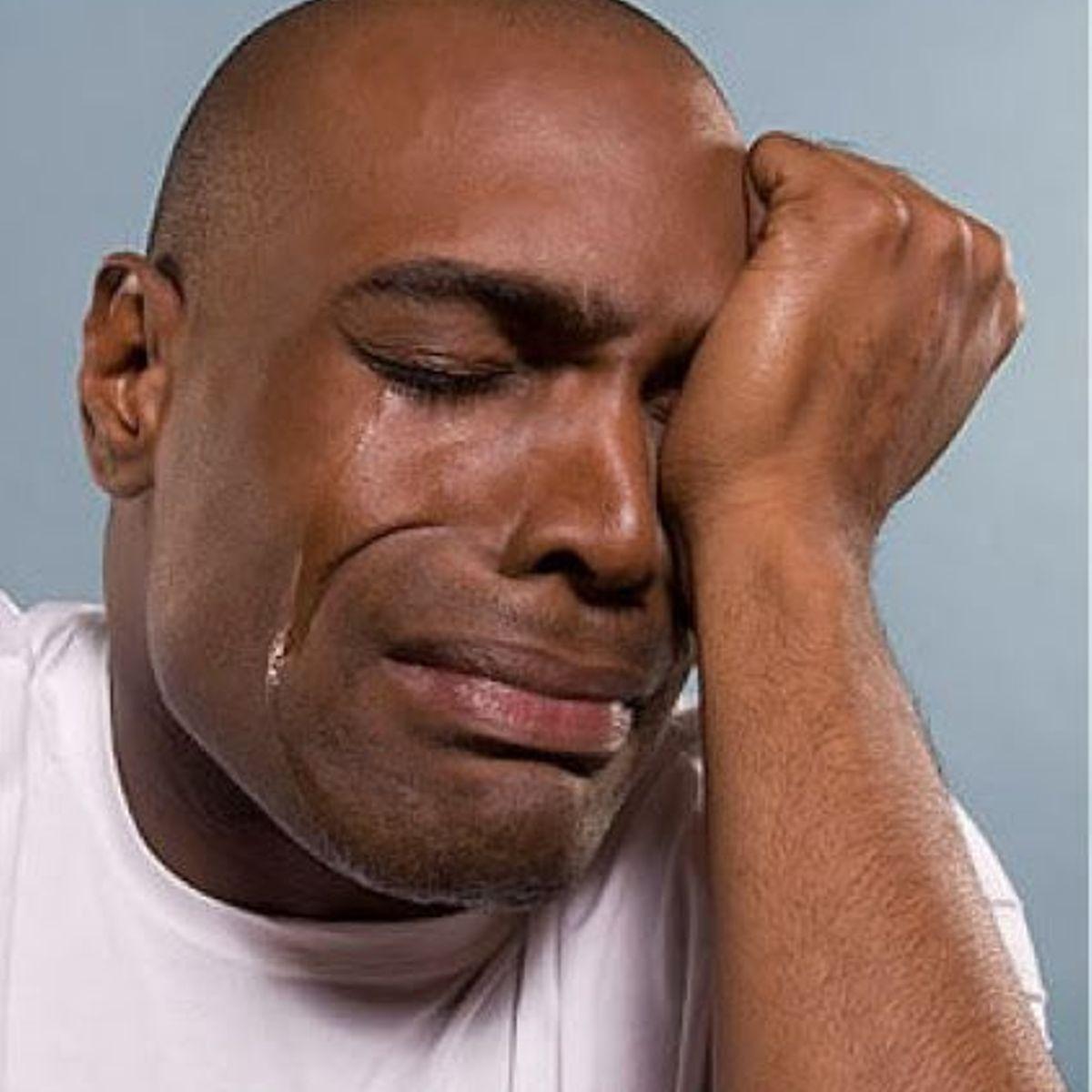 However, this scenario is a case of a man who’s cheating on his wife with a side chick.

What ought to be a case of jubilation for him turned to sorrow. He realized that the children that were giving birth to were not his.

“This man’s wife and side chick were pregnant. Both have birth. None of the kids were his.”

This man's wife and side chick were both pregnant. Both gave birth. None of the kids was his…😭💔