A Nigerian man has cried out on social media after receiving N200 cash gift from a mad man who spotted him at a local bar. 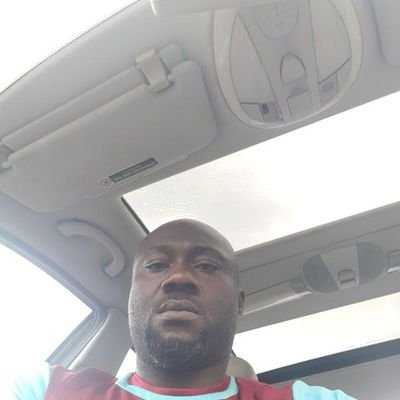 According to the Twitter user identified as @RadicalYouthMan, he was sitting at a local bar trying to fill out a questionnaire when a mad man walked in and gave him N200.

Out of shock, he asked the mad man why he gave him the money, and the mad man replied, “I just wan dash you”. 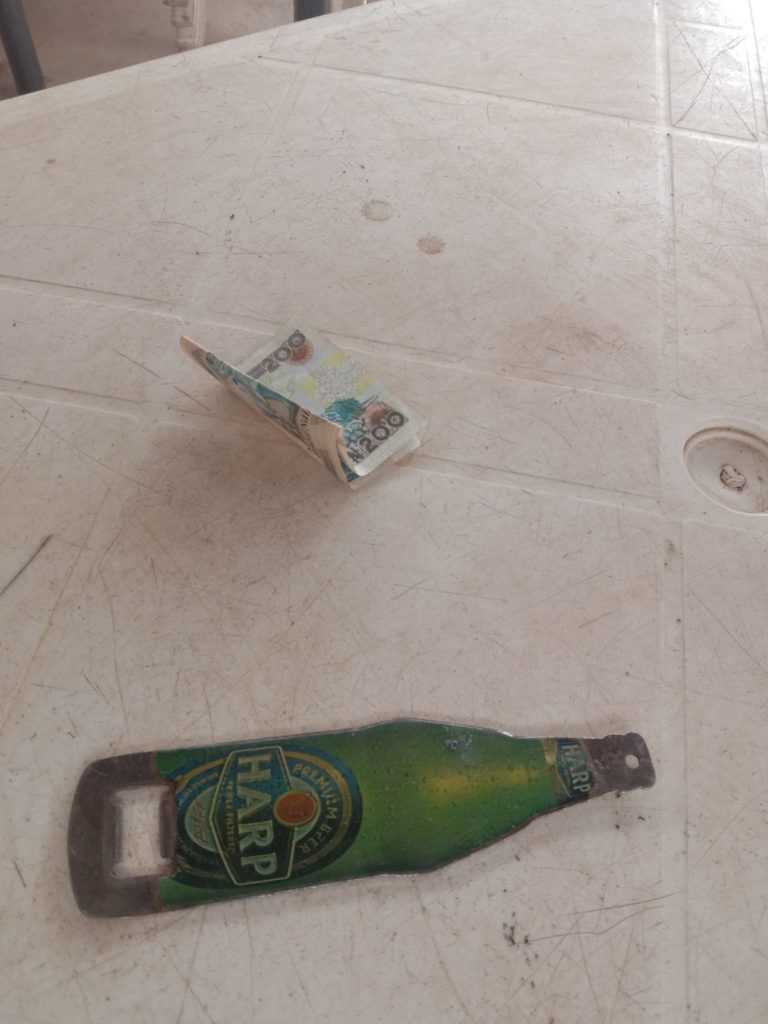 “Something just happened right now…. A mad man just dashed me ₦200. I’m in this local bar in my area, trying to fill out @yojora ‘s questionnaire, this mad man walked in, and gave me ₦200. I asked him why ? He said ‘I just wan dash you..Fear de catch me to take am.” 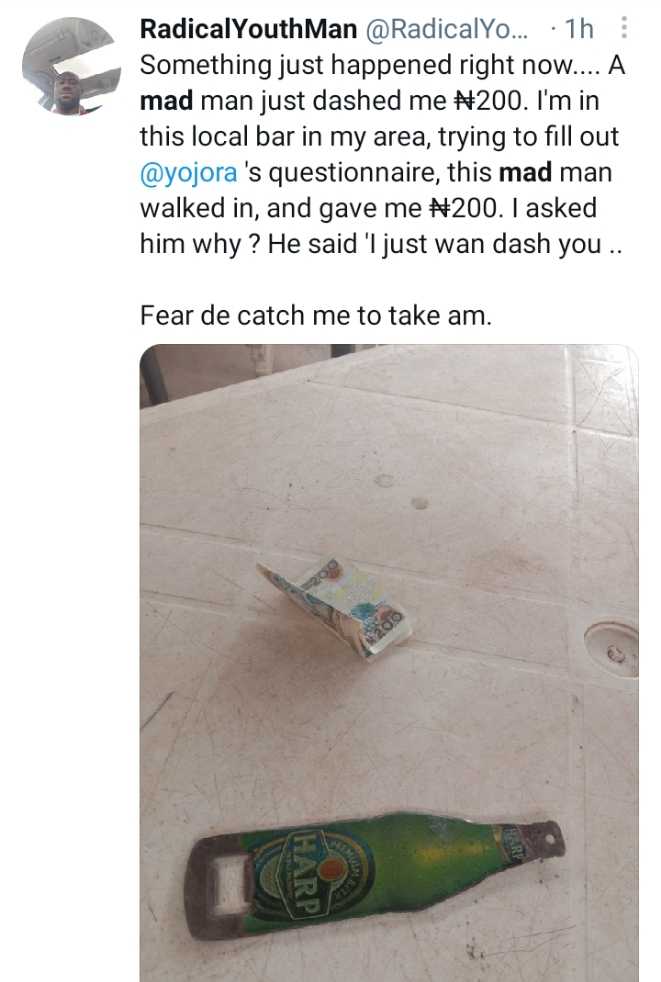