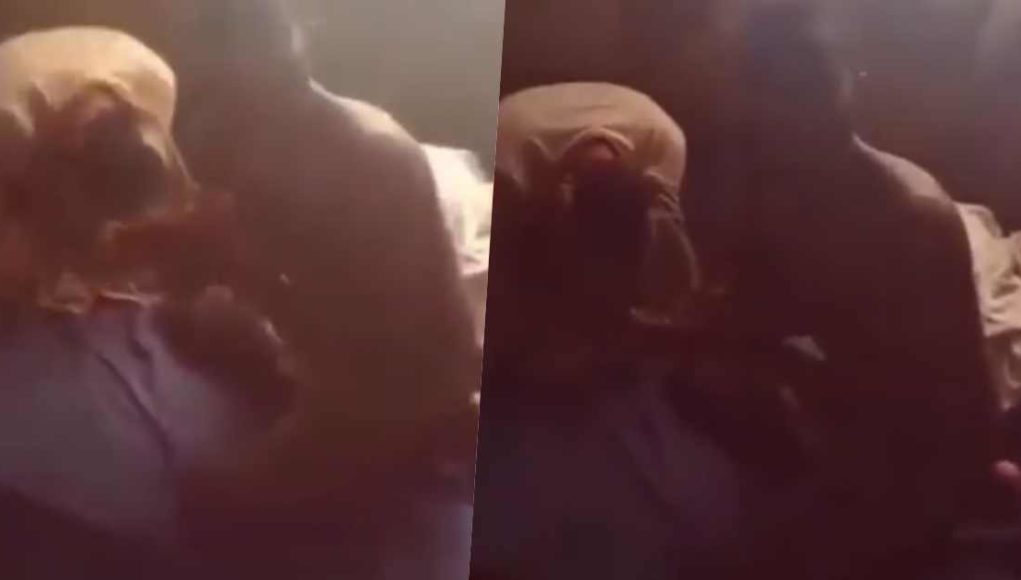 Young man reacts with the utmost calmness after walking in on his wife and her alleged pastor making out on his matrimonial bed. 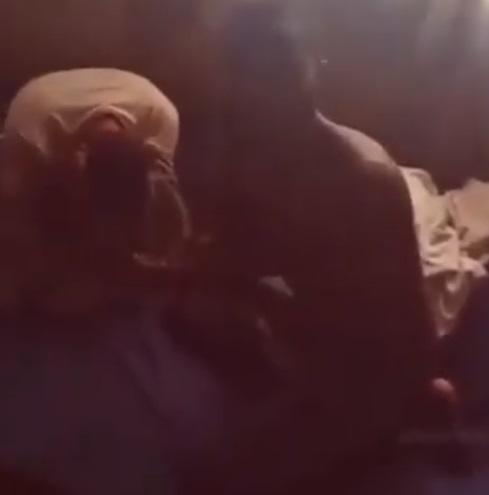 A video making rounds on social media capture a bitter moment for a husband who caught his wife in bed cheating with another man after lying about going for a vigil.

The young man could be heard lamenting how he left home early to source money for his wife’s food only to come back home and meet her in a mess. 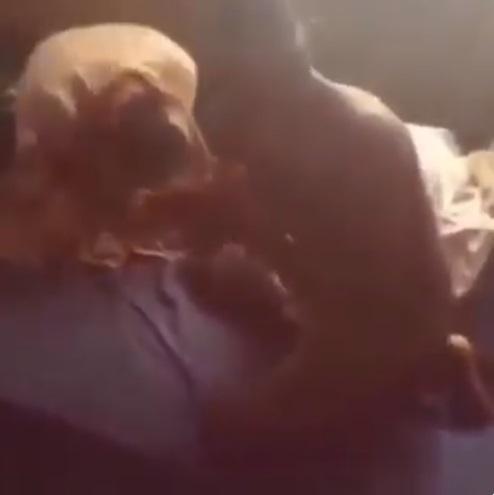 The alleged pastor with whom the wife cheated with could be heard pleading for mercy as the man threatened to hurt him if he makes any sudden movements.

Man catches Prophet sleeping with his wife on their matrimonial bed.

Narrating how he caught them in the act, the man said his wife had told him she was going for a vigil.

However after he came back home the next day, and caught her having sex with the Prophet. pic.twitter.com/nkMZml1I6J