A Ghanian man has reported his US-based friend to the FBI concerning his refusal to split the money they both made from Yahoo Yahoo. 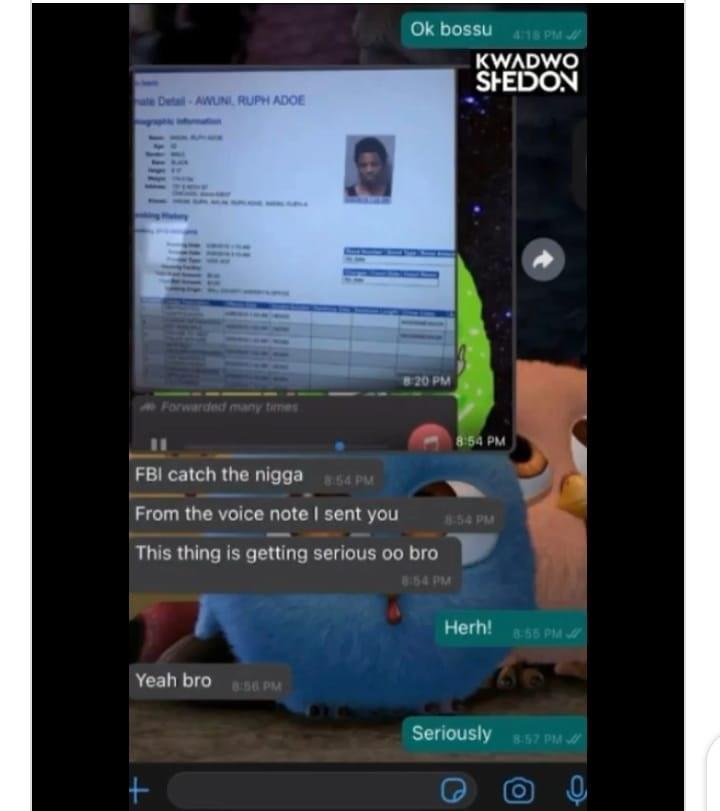 The young man identified as Ruph Awuni called the FBI to report that his fraudulent colleague, John, steals people’s identities.

The identities are used in filling for unemployment with the US government to get paid.

Ruph however added that they file for unemployment using the fake identities in all US states and have made over $9m from the fraudulent activities.

He further disclosed that his friend, John lives in Chicago.

Listen to the audio conversation below …