A young Yoruba Muslim man has narrated how he found a RCCG pastor’s daughter after he came back from the US, got her pregnant with intent to marry her.

The young man who revealed this to Daddy Freeze stated that the scan results carried out showed the lady was pregnant with a baby boy.

According to the man, when the lady informed her parents, they seized her phones and took her to hospital under the guise of checkup but connived with the doctor and got her baby aborted.

The young man revealed that he and the pastor’s daughter later got married at a registry without the pastor parents’ approval.

Ever since they got married, the parents of his wife have been harassing him and arresting him.

He says he’s chosen to speak out so that they will stop harassing him. The wife also wants to have good relationship with her Muslim husband and with her pastor parents. 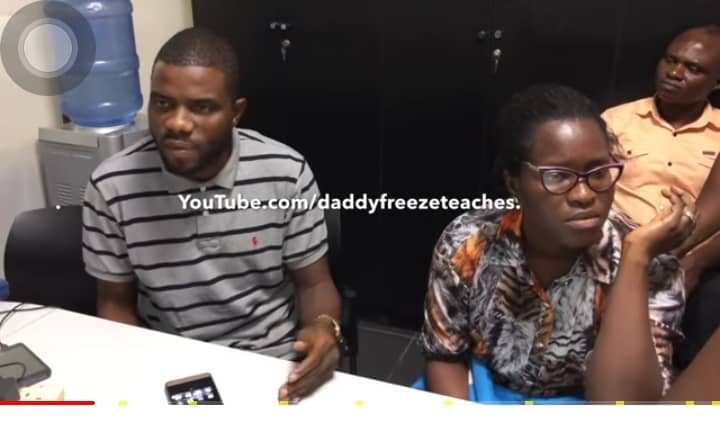 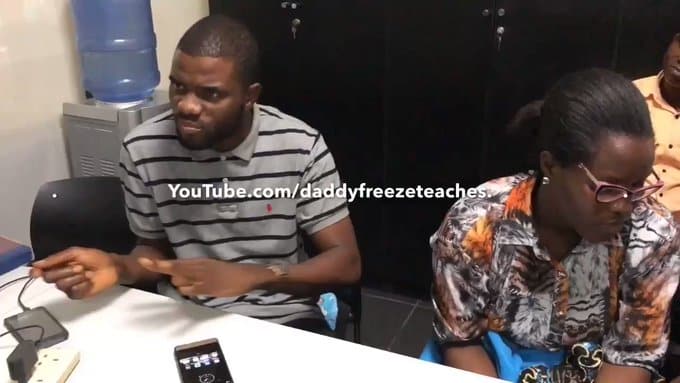 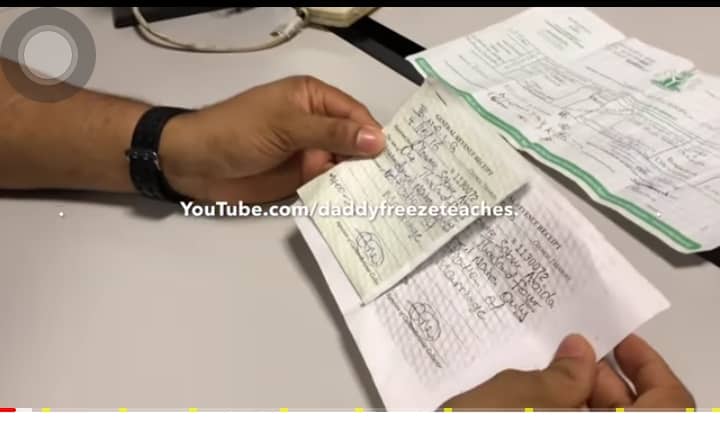