Rapper M.I abaga reveals the embarrassing thing that happened to music producer Sarz when he took him clubbing for the first time. 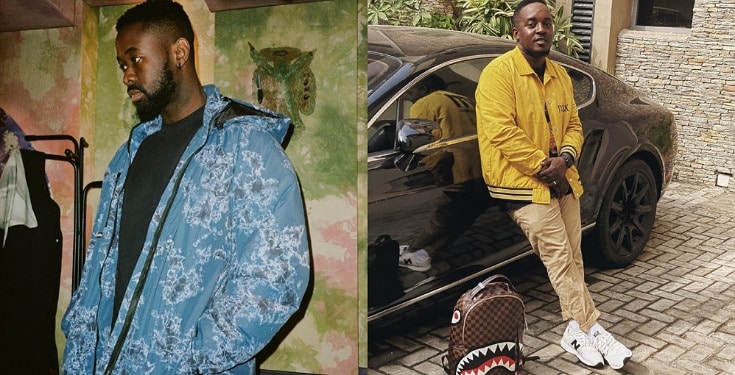 In a Live IG session, Veteran rapper MI Abaga was guest to fast growing Nigerian rapper and singer Blaqbonez, where MI talked about his experience with Sarz the producer.

“I took him out one day we went to rehab, there was one club they called rehab along the zenith bank road, we were buying bottles, he was just so happy, there were girls around, I was like, be calm now, you’re Sarz on the beat, you’ve made all these hits”

MI continued “he was shaking, and then right before we left, I was like, let’s go, he was still sitting, I asked what the fuuck is up? Apparently, he had ejaculated on himself while sitting down”

The moment @MI_Abaga came on @BlaqBonez live. This story about @beatsbysarz has made me weak 😂😂🤣🤣🤣 pic.twitter.com/3Y31FcGTBM