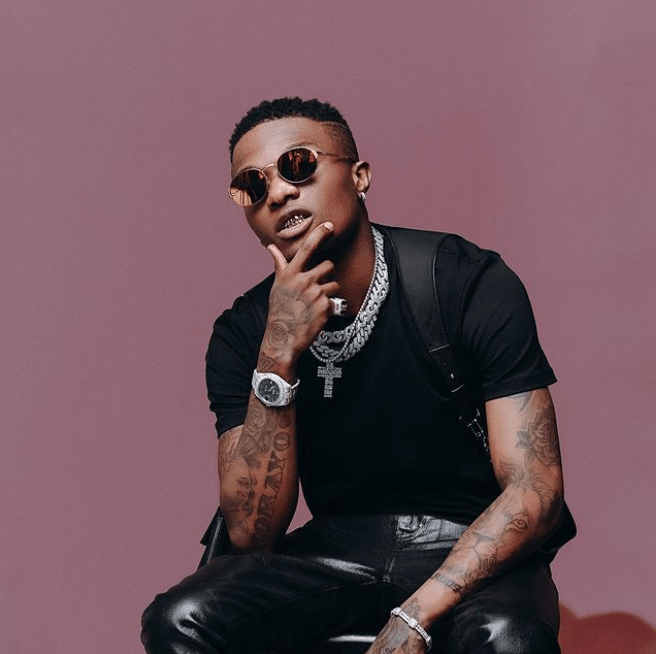 According to reports gathered, the reason for his call out is rumoured to be about money.

Wizkid took to Snapchat to share photos of the duo, saying he’s looking for them and they should pray he doesn’t catch them.

Wizkid also called them out in a now deleted tweet saying; “@tinie yo pussy boy! Pray I don’t catch you and Dumi!!!“.

See screenshots of his Snaps below…

The company was founded by Dumi Oburota.