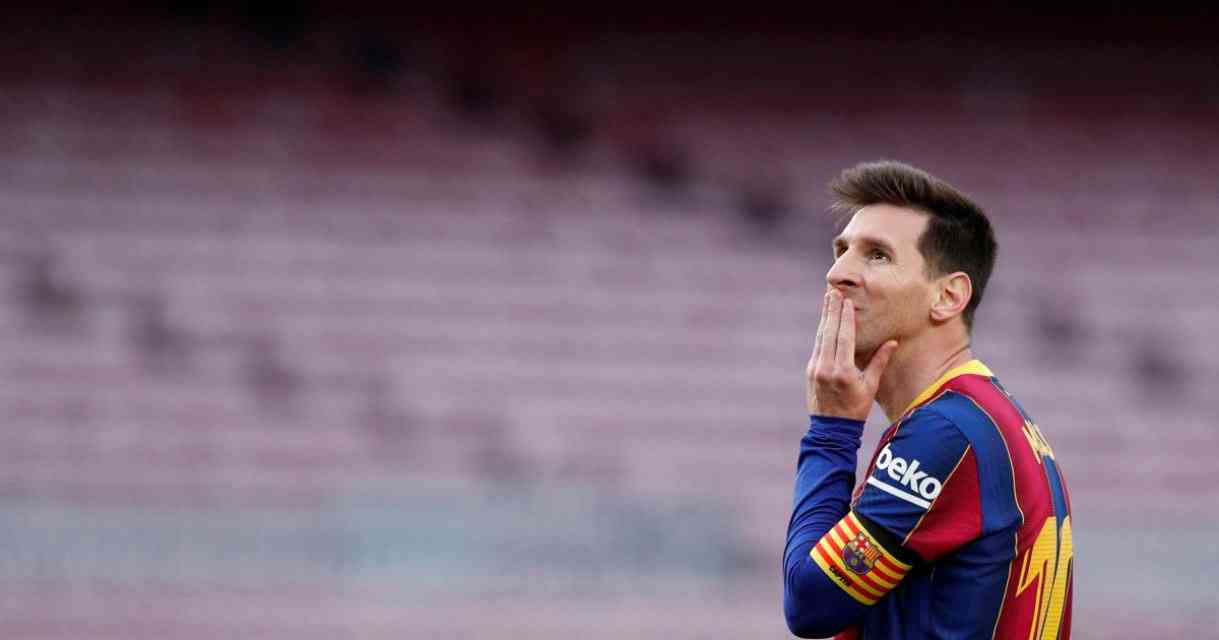 According to reports, Messi and his father Jorge who also is his agent, are currently reviewing the contract papers with lawyers before a final decision is made.

Even so, a popular Italian journalist who’s knowledgeable with the matter, Fabrizio Romano has also revealed that PSG are offering Messi a 2-years contract with the option to renew, thereafter. 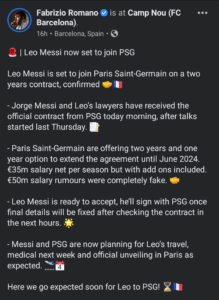 What are your thoughts on Messi’s new contract and his move to PSG? Let’s hear you in the comments 👇👇👇