Nollywood movie star, Lilian Afegbai has reacted to claims that a married man is behind her expensive style of living. 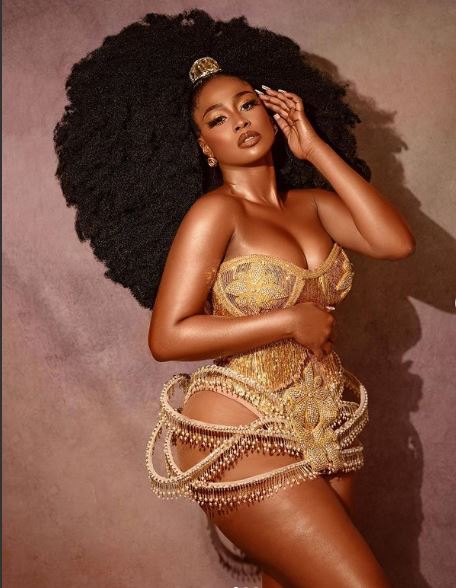 Lilian Afegbai got tongues wagging after she purchased a designer handbag worth N2.6M, this stunt, however, drew a lot of attention to her side.

In a recent development, the controversial blogger, Gistlovers revealed the identity of the married man bankrolling the actress and also sponsored a huge birthday party for her at his club in South Africa. 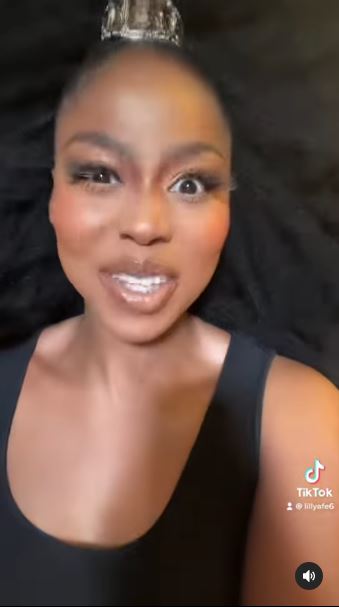 Reacting to this, the actress took to her Instagram page to share an unbothered video of herself where she demanded to know if she’s the drama on social media lately.