Self-acclaimed barrister, Kenechukwu Okeke who filed a criminal complaint case against 50 Endsars protesters has been confirmed to be fake. 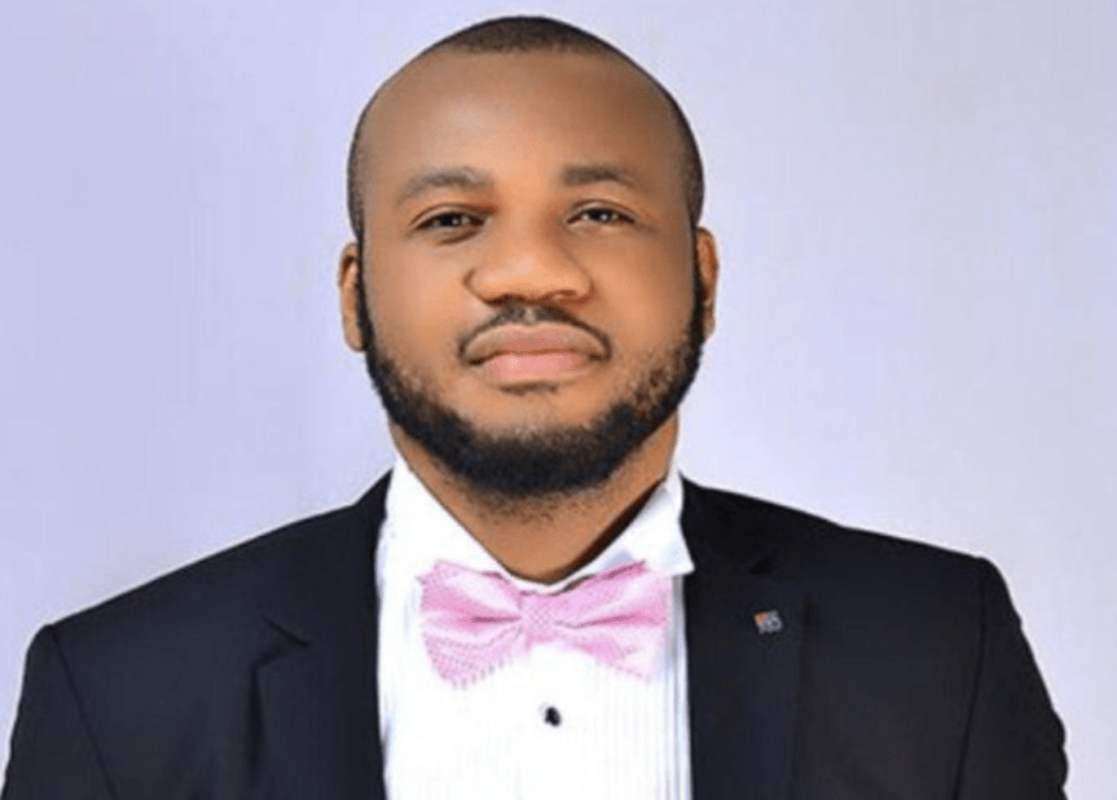 Recall that a lawyer filed a case against 50 Endsars protesters, celebrities, and pastors, inclusive. This act trended massively on Twitter, social media, and mainstream media.

One would never have known that the young man was never called to the bar. Rather he is a fake parading himself in such a spotlight. 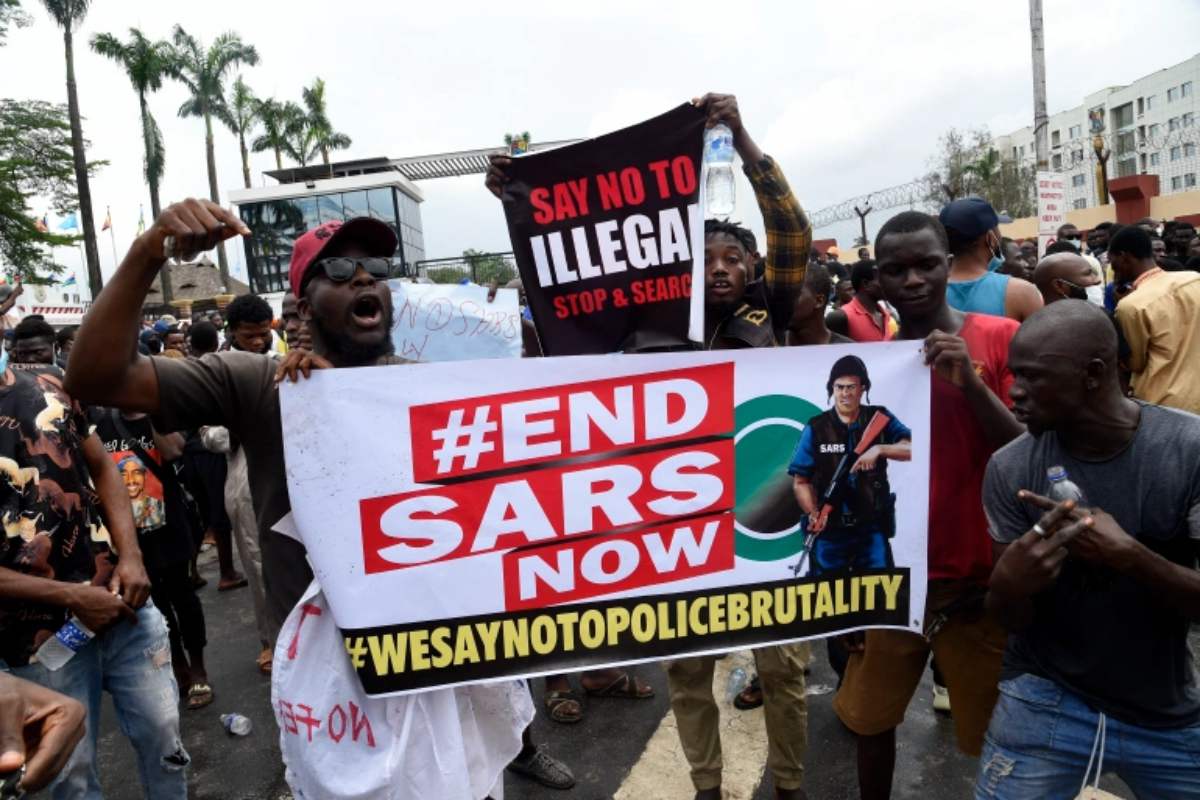 Reacting to the above, the NBA capital chairman, Chukwuemeka, and a representative of the NBA have confirmed that the NBA would be prosecuting Kenechukwu Okeke for impersonation in the case.

Okeke, who appeared in court was angry and seen by people behaving in an uncultured manner and shouting. The presiding judge had to caution him to be careful before the honorable court.