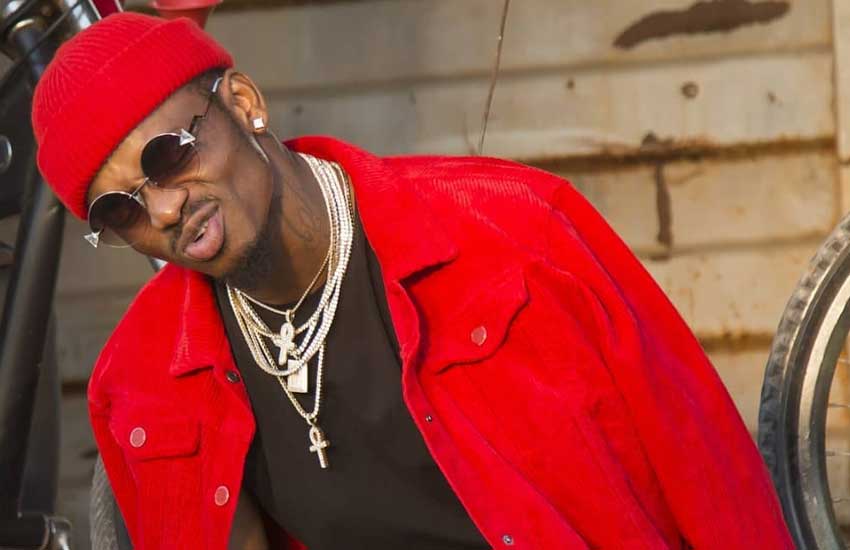 Diamond Platinumz latest songs are increasingly gaining fame as his career broadens. Diamond is apparently registering a series of international collaborations featuring talented musicians in his recent video releases. Naseeb Abdul Juma famous for his stage name Diamond Platnumz has origins in Kigoma but was born and raised at Tandale, Tanzania. Most of his music career centers around genres such as Afro-pop and Bongo Flavor. Diamond’s music is likable for his edging creativity and excellent blend of instruments such as guitar, drums, vocals, and piano.

This collaboration between three of the most popular musicians in Africa has been gaining attenton, ever since it was released. Just like most of Diamond’s songs, this one features simple lyrics that are easy to sing along. It has gained over 2 million views on YouTube at the time of writing this list.

Every time Diamond and Rayvanny collaborate, something big is going to happen. And that is exactly what we got when the two released Tetema. The song hit the airwaves immediately and have been received warmly in the whole of East Africa. Aside from the superstar names behind the songs, part of its success comes from its dance-able rythm and simple lyrics that are easily to follow.

Released in late 2018, this song instantly became a hit, mostly due to the curiosity surrounding its lyrics. Diamond and Rayvanny were later banned from performing the song in Tanzania due to its lyrics that the government deemed too explicit, but it remains on YouTube where it continues to amass even more views.

Another collaboration between Diamond and members of the WCB Wasafi, Jibebe, has also gained popularity ever since its release. As of now, the song as accumulated over 13 million views on YouTube. It is also a regular in the airwaves.

On the 31st day of May 2018, Diamond Platinumz new song was published on YouTube and in less than nineteen hours it has over one million views. Four days later, the song had over two million views on YouTube. This song, which featured Rayvanny, has stormed social media discussions because it captures intimate moments between Diamond and wife Zari Hassan, yet the couple is currently separated. In the song, Diamond states that marriage is a blessing and one should be grateful since many desire to be married. It is an appropriate wedding song, don’t you think so?

This is among the top hits in Diamond Platinumz songs latest album released early this year and was published on YouTube on the 16th day of March and has over 13.5 millions views to date. The song features Omarion in what is perceived as Diamond’s uprising to the global arena in his career as a musician. The song produced by KrizBeatz is significantly subscribed and holds legacy as the most anticipated album. The African continent album called “A Boy From Tandale” is remarkable garnering him extensive followers from across the globe. Diamond’s fans were highly thrilled when they discovered the record and its top league affiliations. The song is elating and shares an emotional love story that listeners can readily identify with on the minimal.