Popular comedian, Lasisi Elenu, gained the attention of Nigerians on social media over his funny skit about popular scammers known as Yahoo Boys. 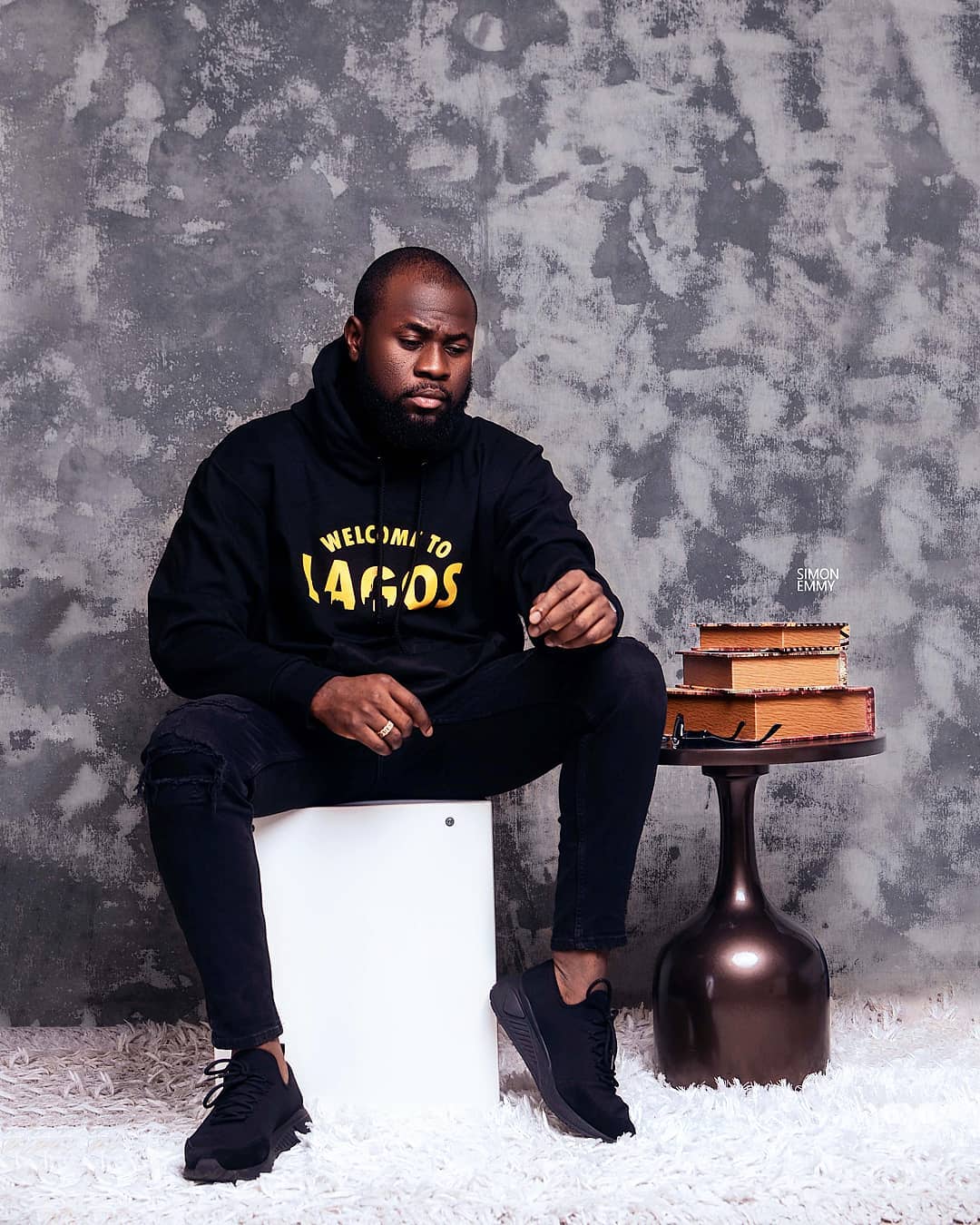 In the video, the comedian could be seen clowning about the issues Yahoo Boys face with their Abokis and a number of social media users seemed to relate.

People related to the skit so much that they accused the comedian of being a Yahoo boy for knowing so much about them. The accuracy of his skit now has Nigerians buzzing on social media.

Lasisi is not a Yahoo boy! It will be very foolish of the EFCC or the Police to go and arrest him because he made funny skits of how Yahoo Boys behave and how corrupt law enforcers make money off them 🤷🏽‍♂️

lasisi elenu is a clown, this guy must have done yahoo before pic.twitter.com/Yf9h9Ea43Q

I swear Lasisi na Yahoo boy, or e don do yahoo before. pic.twitter.com/CQtjMKXcWs

Naira Marley:
when he sees yahoo trending and it's because of Lasisi pic.twitter.com/66Pv4TtOrE

The Accuracy in Lasisi's Yahoo boy skit z alarming.
D dude must be either a Yahoo boy, Rolls with them or did a intense 6month IT. Mad!😆😂🔥

Because Lasisi acts Yahoo skits accurately he is now a Yahoo boy, That means Kanayo O kanayo is a ritualist and an occultic fellow for acting those scary movies accurately.

This guy is one of the reason we do have problem, did the idiot or unfortunate being have to tag Efcc on lasisi Elenu Yahoo post
He no go better for him and he generation trying to spoil lasisi name😡😡😡😡😡😡 pic.twitter.com/63dQlkTyLR