Nollywood actor, Alex Ekubo has taken to his social media timeline to express his confusion on who would be his best man. 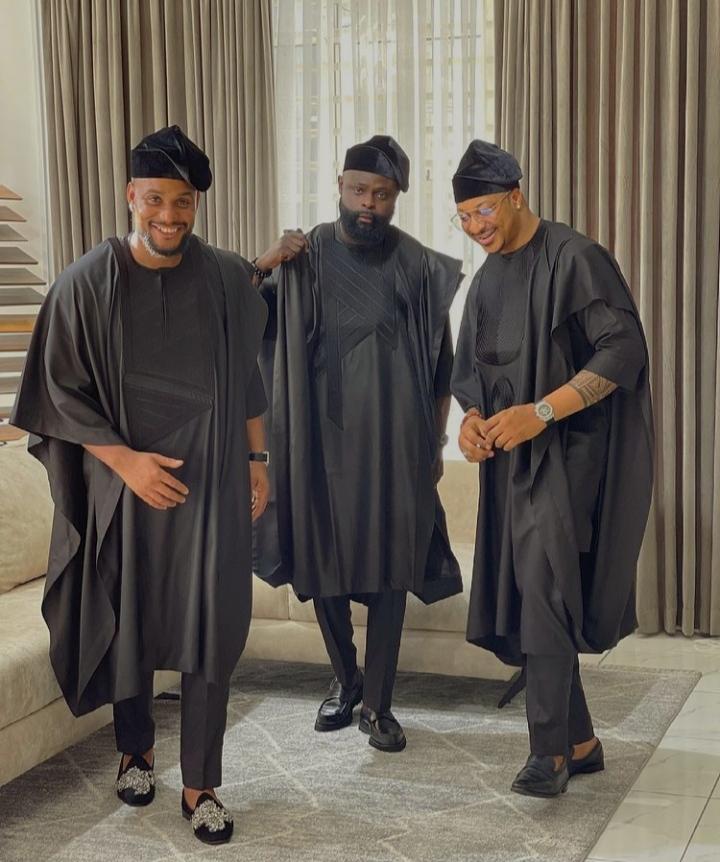 Recall that Alex Ekubo some weeks back unveiled his fiance and also revealed plans to get married this year.

The actor in a latest post has taken to social media to seek advice on who to use as his best man between his two friends; Yomi Casual and IK Ogbonna.

He wrote, “But for real tho, who should I use as my Bestman? I’m really confused, these 2 goats really love me. ???

Or should 1 person do 1st half (Church ceremony) then the next person would do 2nd half (Reception) ??‍♂️ 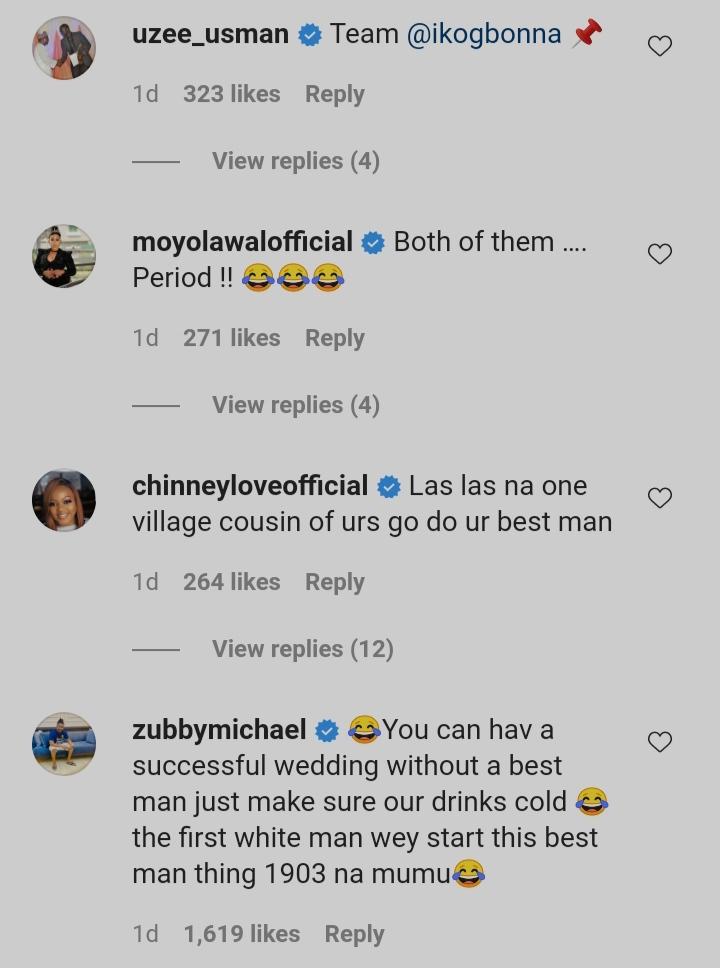 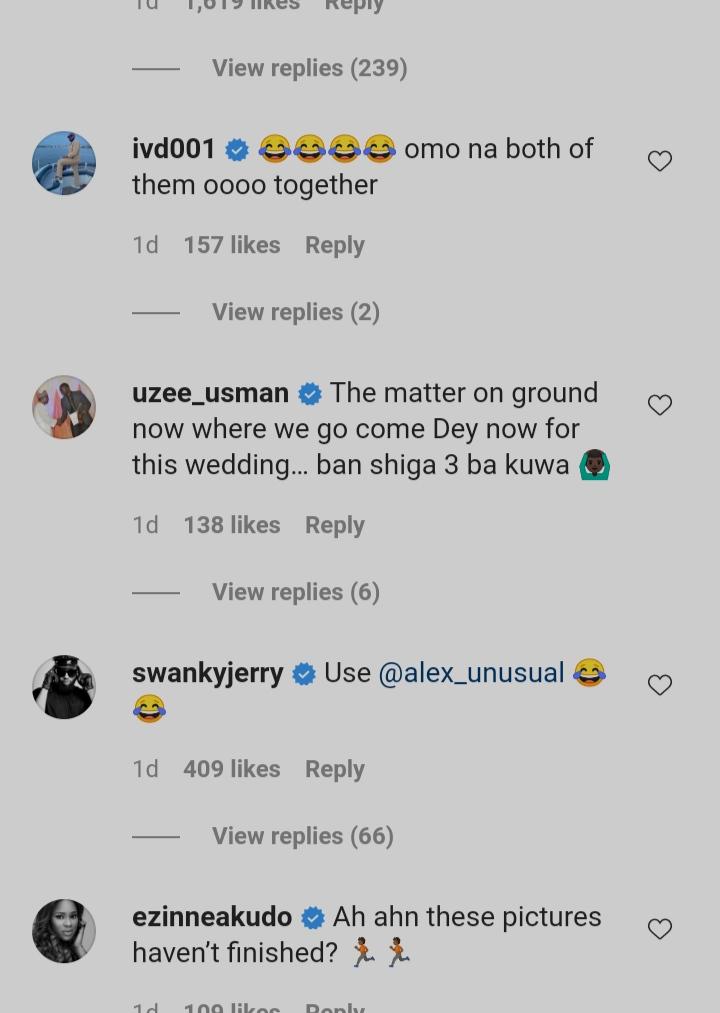