Home Viral News Lady who claims to have been in a sour relationship shares touching... 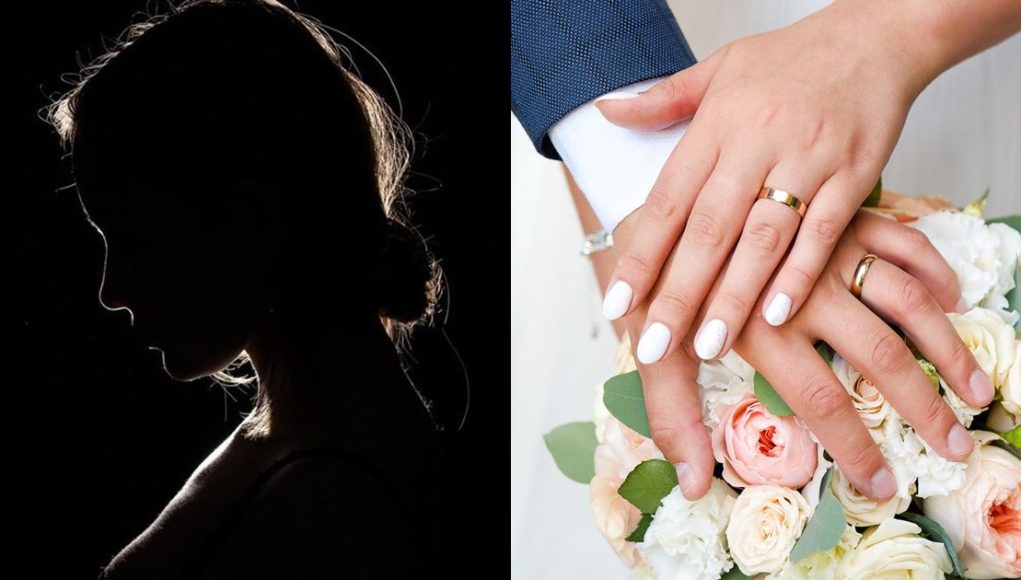 Lady shares a touching story on how she met her soulmate which made her end a sour relationship that lacked the affection and attention she desired in a union. 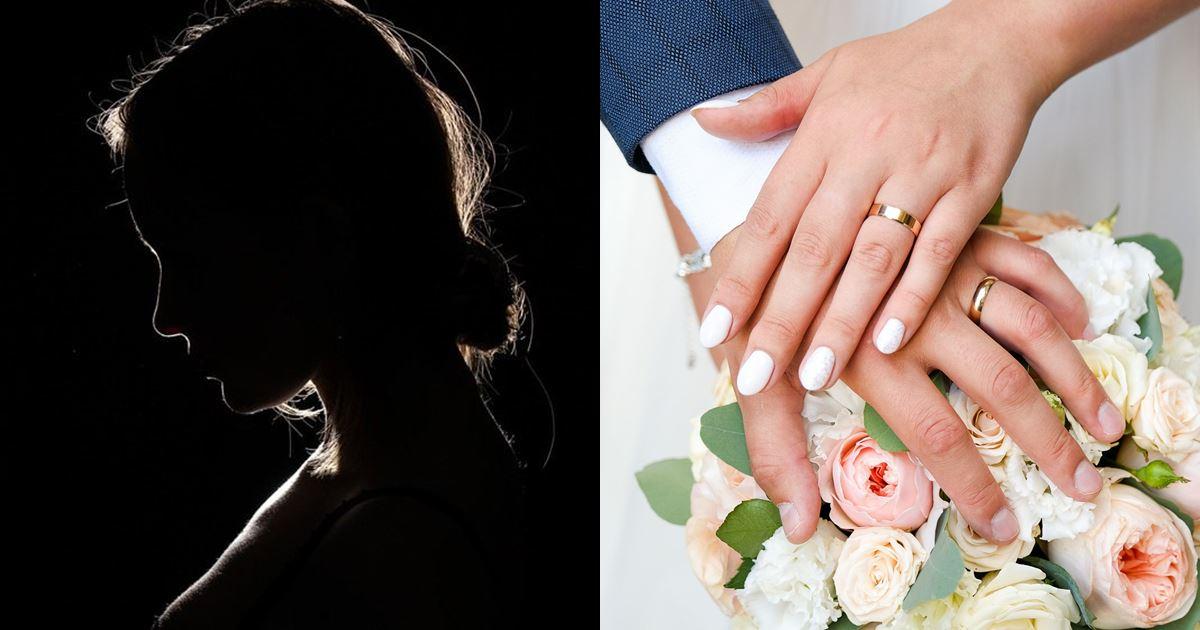 Narrating her story, the lady revealed that she was initially in a relationship with a man who cared less about her thoughts and feelings. She disclosed that she was more like a convenience to the man who called her at his own time and would never give her the opportunity to express herself.

She noted that the situation remained the same till her sister organized a blind date between her and another man, who seemed to be much more considerate and nicer than her previous boyfriend.

After the date, she broke up with her previous lover and married her newly-found Mr Right and today their union is blessed with two children. 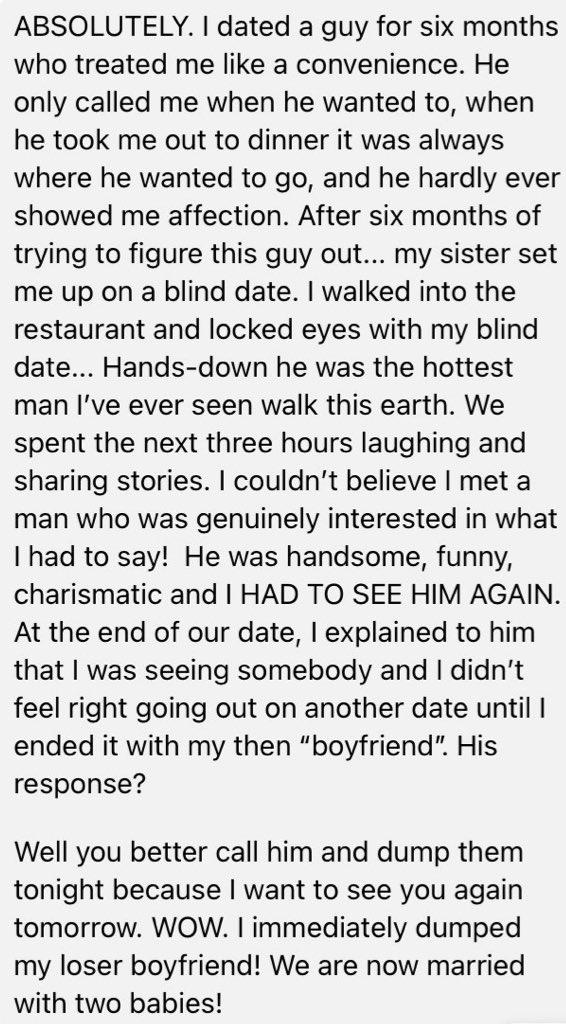