A Facebook user, Deborah Ifunanya has stirred mixed reactions from Nigerians on social media, after she showed off the items she received during her ‘bride price’ ceremony over the weekend. 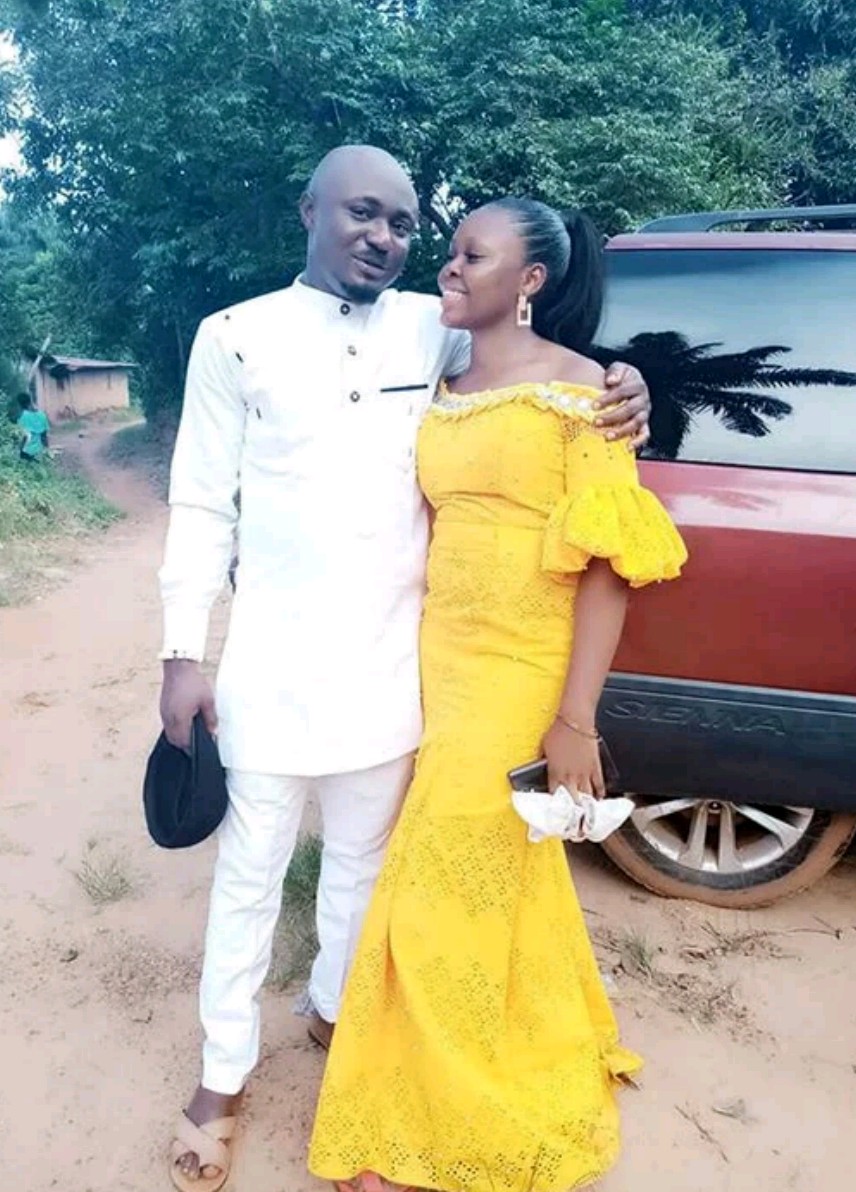 While some Facebook users stated that the ceremony called IKPANRI is a normal traditional ceremony practised in Awgu, Enugu State, others agued that it shouldn’t be practised anymore as the bride has the right to wave it off for her man. 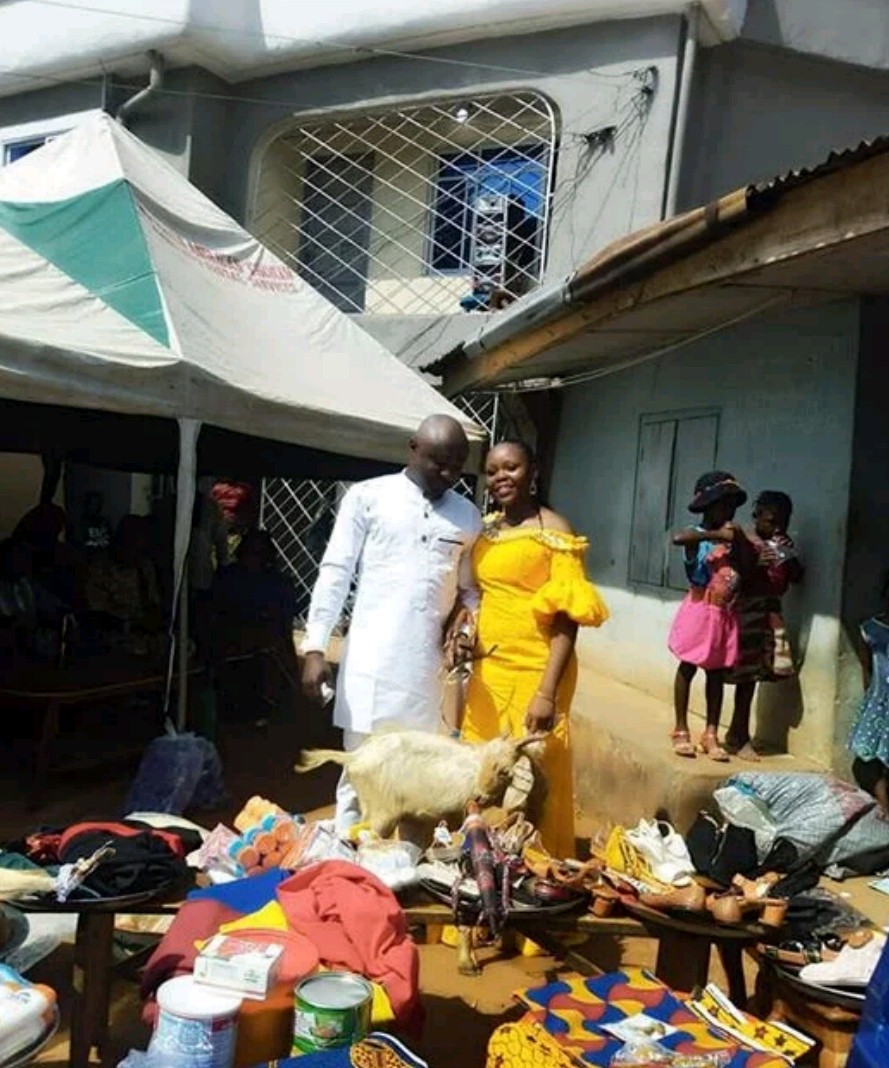 Some folks have also mentioned that the items are too much and might discourage men who don’t have enough, others have tapped from it, wishing for theirs to be like this. 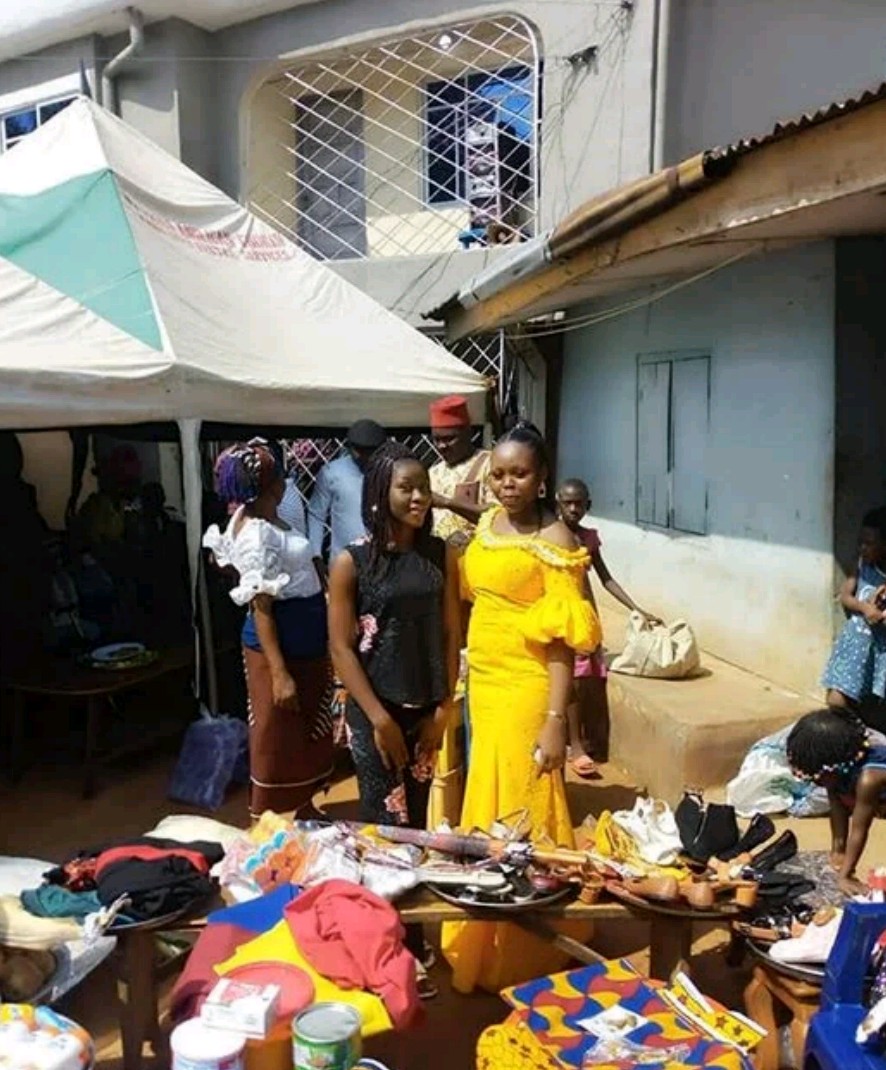 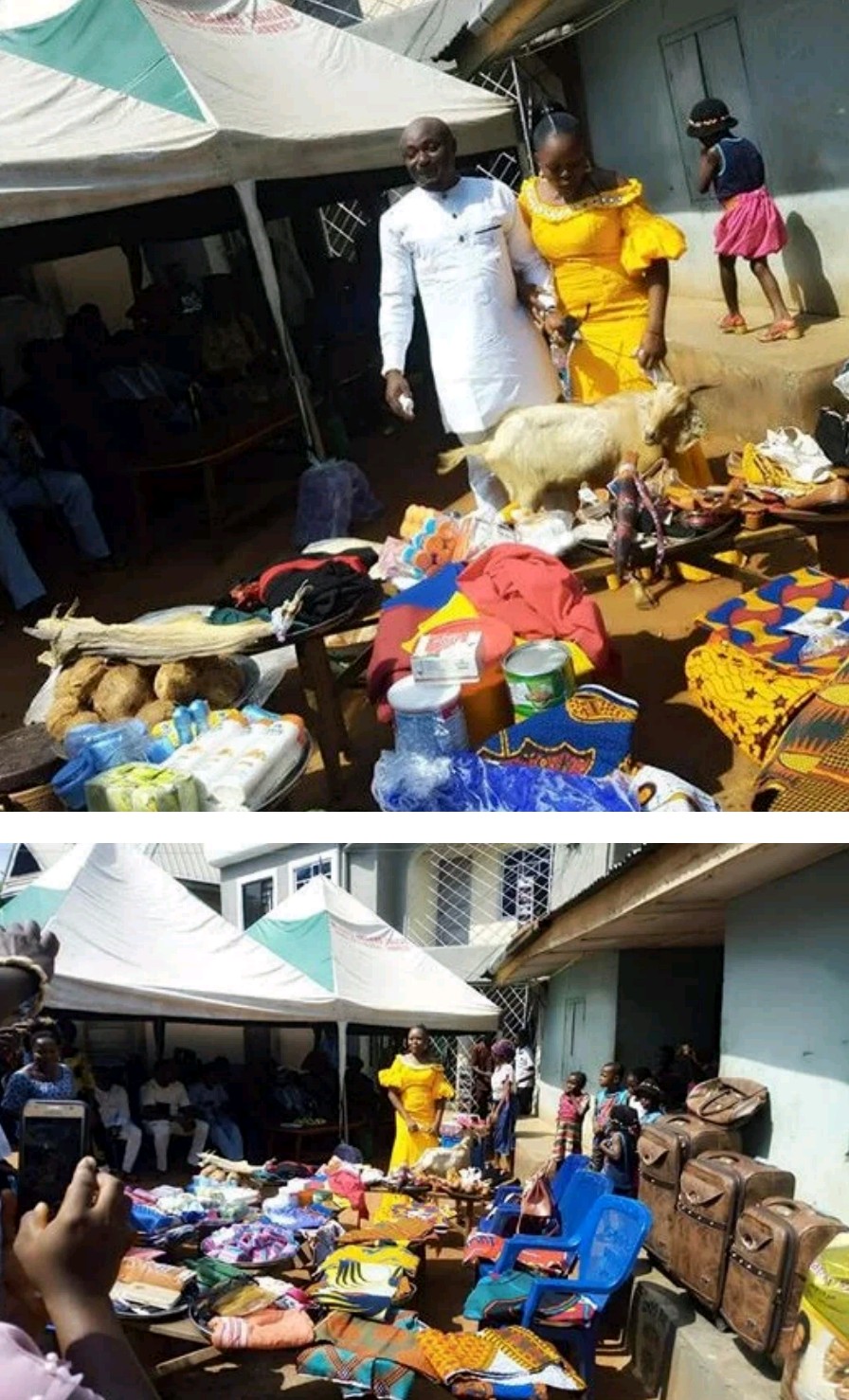 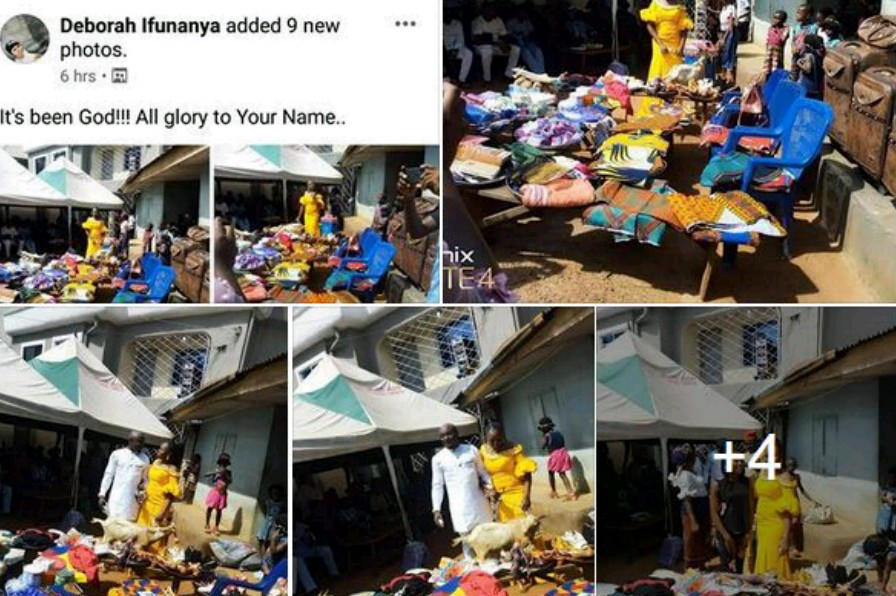