A lady has shared a story of her rich boyfriend who has subsequently turned her into a punching bag. 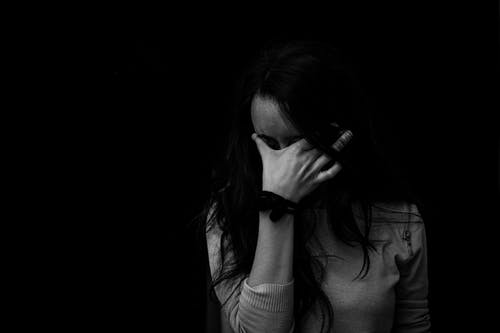 The lady, narrating her story revealed that she has dated the man for 8 months and confessed to have had a good time in the relationship, but complained about the man beating her mercilessly.

According to the lady, the man in question is a very wealthy man who deals in crypto and cars. She described him as a good spender, but the problem or shortcoming she spotted in the man is the fact that he beats her.

The lady is currently hatching up plans to tacitly squeeze out money from him with the aim of using it to establish herself. 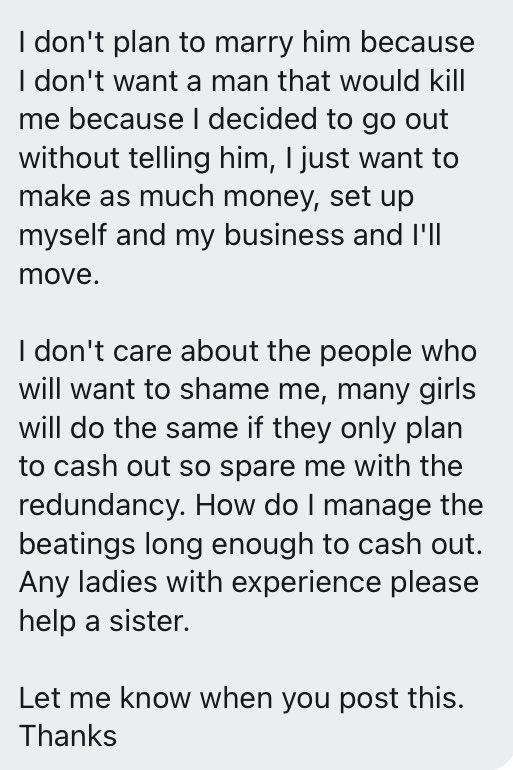