According to authorities, a Texas lady was found guilty of manslaughter after she reportedly sat on her roommate until she died of suffocation. 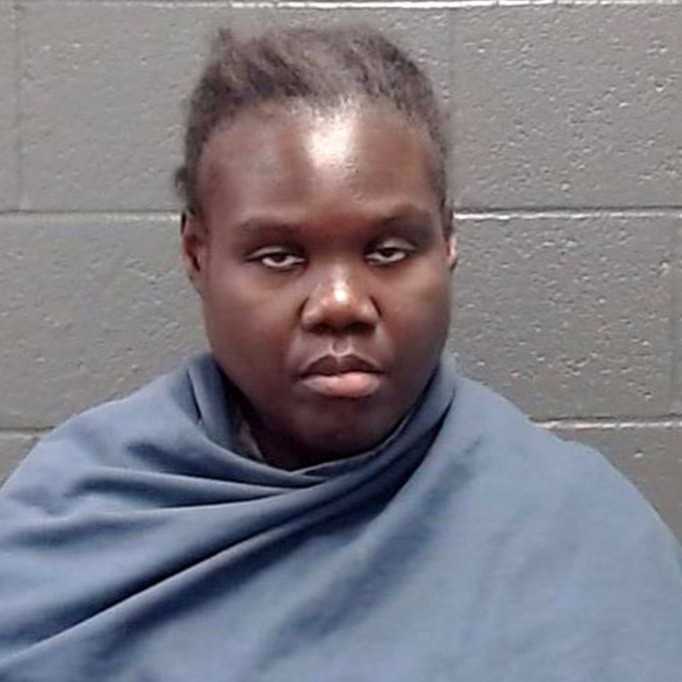 Gloria Ann Jordan, 41, was apprehended on Feb. 1 in connection with the murder of her roommate, Gloria Farmer, on Nov. 21 in Wichita Falls, according to police.

A medical emergency was reported at Las Cruces Lane, which Jordan and Farmer occupied with some other lady.

According to an affidavit acquired by KAUZ, police began investigating Farmer’s death as a homicide after a family friend contacted them days later with questions about her demise.

Jordan could have been culpable for Farmer’s death, according to the third roommate, who said she was too terrified to speak up at the time. According to the affidavit, Jordan placed her hand on Farmer’s forehead while praying and pushed her backwards in an office chair until Farmer and the chair both toppled down.

According to court filings, Jordan proceeded to sit on Farmer’s chest.

Farmer had asked Jordan to get off her chest because she was finding it difficult breathing.

Farmer’s death was deemed a homicide after an examination revealed she died of mechanical asphyxiation.

Jordan was interrogated by authorities while in the hospital on Nov. 24, three days after the murder, for an unrelated medical ailment. Per the New York Post, she revealed to the authorities she knocked Farmer over and sat on top of her in a “praying position” with her palm on her forehead, but declined to elaborate. Jordan is as well, facing criminal charges for an assault on Nov. 25 in which she reportedly banged a woman’s head against a wall multiple times while yelling “I rebuke you in the name of the Lord,” according to KAUZ.

Jordan was arrested and booked into the Wichita County Jail, with a bond set at $150,000, as per KAUZ.