Twitter user, @mazigburugburu1 has narrated how a lady shocked him after he teased her that he was hungry and needed money.

According to Mazi, the lady made a post saying she hates seeing people hungry. He decided to put her to a test, and the result showed that she’s truly genuine. 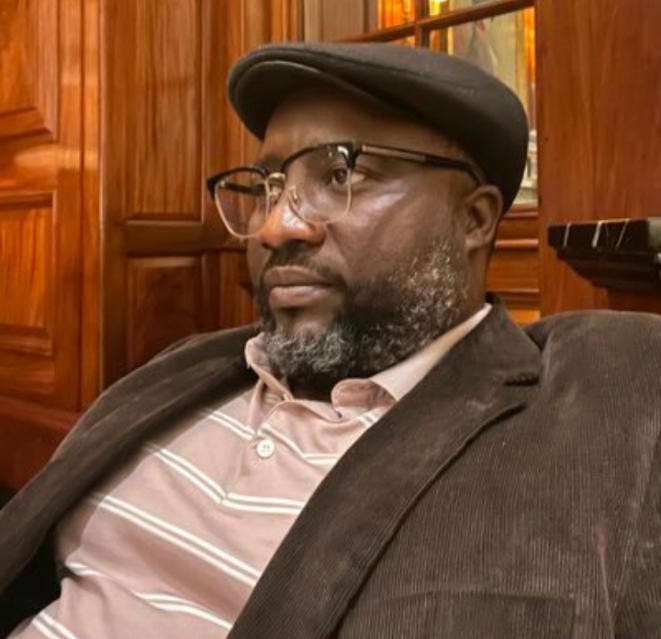 “Three months ago, I entered this lady’s DM to tease her. She did a post about hating to see people hungry. So, I told her I was hungry to send me money. Babe legit asked me for my account. Asked if 20k will help me. I told her of course.

I was confused.I checked her out. She was not following Gburugburu. I told her but I was in the UK. Told her I was a student. Quickly, Babe calls her friend in Manchester and arranged to send me £50 so I can eat. Ahh! She told me that her friend can make food and bring for me too.

Shuo! This one don’t even know Mazi. I said ok. So I asked for her number so I can call her to thank her. Babe refused o, said na just make I eat be her problem. Then I knew she was genuine. I told her I was in class and would send her my account details later.

Aunty, you are one in a million. If you permit me, I will tag you but if not, we will leave it like that. That 20k will now be 1m that I will give you. Never stop being who you are. Keep helping people no matter how evil most can be. You never can know when you will host angels.”