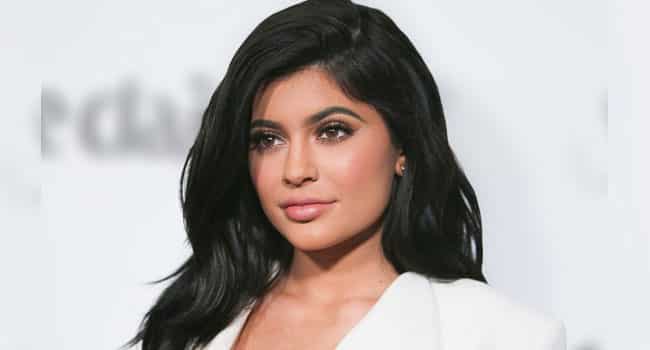 Read the report from Forbes below…

When the youngest of the Kardashian clan, Kylie, sold 51% of her Kylie Cosmetics to beauty giant Coty in a deal valued at $1.2 billion this January, it was a watershed moment for the family. One of the greatest celebrity cashouts of all time, the transaction seemed to confirm what Kylie had been saying all along and what Forbes had declared in March 2019: that Kylie Jenner was, indeed, a billionaire—at least before the coronavirus.

But in the deal’s fine print, a less flattering truth emerged.

Filings released by publicly traded Coty over the past six months lay bare one of the family’s best-kept secrets: Kylie’s business is significantly smaller, and less profitable, than the family has spent years leading the cosmetics industry and media outlets, including Forbes, to believe.

Of course white lies, omissions and outright fabrications are to be expected from the family that perfected—then monetized—the concept of “famous for being famous.” But, similar to Donald Trump’s decades-long obsession with his net worth, the unusual lengths to which the Jenners have been willing to go—including inviting Forbes into their mansions and CPA’s offices, and even creating tax returns that were likely forged—reveals just how desperate some of the ultra-rich are to look even richer.

“It’s fair to say that everything the Kardashian-Jenner family does is oversized,” says Stephanie Wissink, an equity analyst covering consumer products at Jefferies. “To stay on-brand, it needs to be bigger than it is.”

Based on this new information—plus the impact of COVID-19 on beauty stocks and consumer spending—Forbes now thinks that Kylie Jenner, even after pocketing an estimated $340 million after tax from the sale, is not a billionaire.