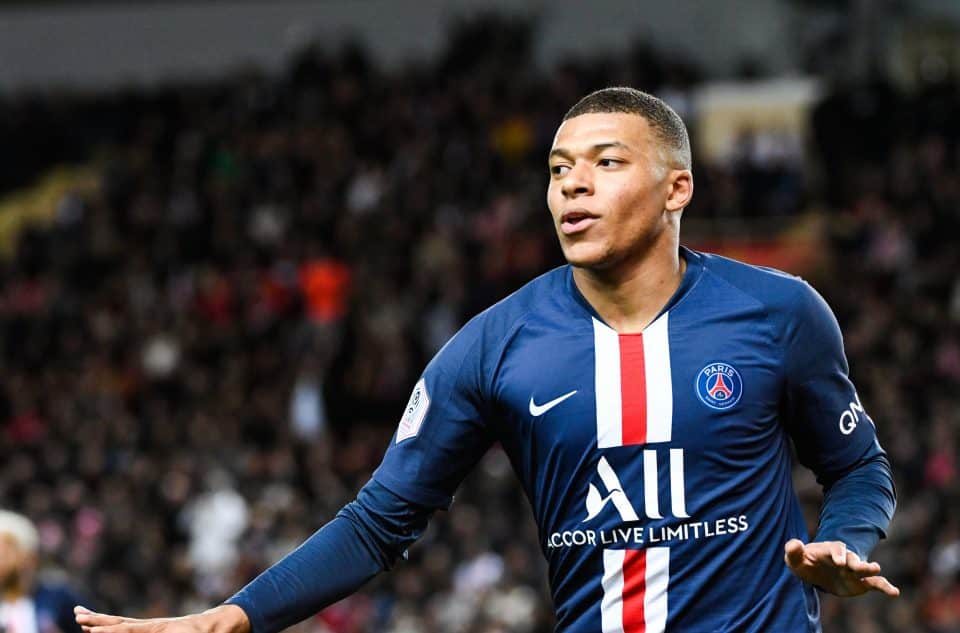 French PSG forward Kylian Mbappe has been tested for the deadly coronavirus after he missed two days of training due to an illness he suffered after UEFA Champions League first leg clash with Borussia Dortmund.

Mbappe was tested as a precaution on Tuesday, according to French magazine  L’Equipe, with the results later confirmed as negative.PSG manager Thomas Tuchel confirmed that Mbappe had missed training ahead of the crunch Champions League last 16 second leg against Borussia Dortmund in Paris on Wednesday.

“He was sick yesterday and he is sick today with angina and we are trying to maybe have a light practice (with him) this evening,” Tuchel said.

Mbappe, has netted 30 goals in 32 games for PSG this season.