Kanye West went on a Twitter rant Monday night, claiming that wife Kim Kardashian West tried to ‘lock me up with a doctor.’ 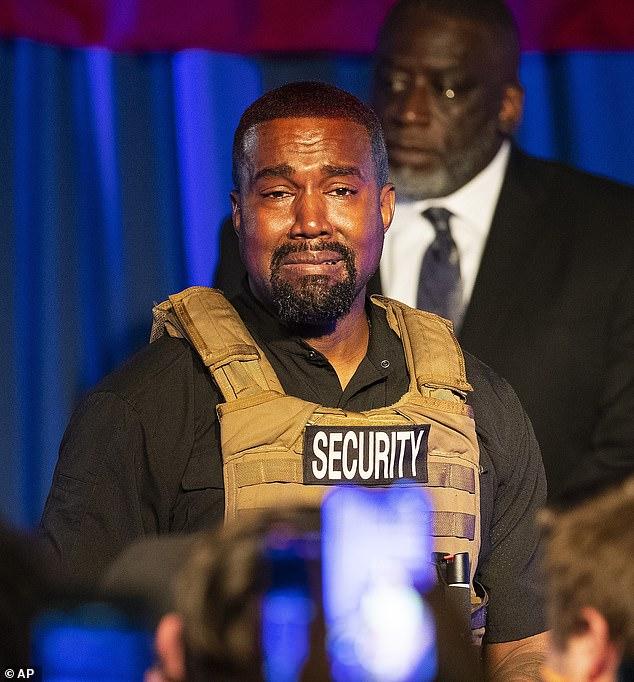 It came as sources said that Kardashian was considering divorcing him if he didn’t drop is presidential campaign bid following his telling the world the couple thought about aborting their eldest child.

West, 43, made the private revelation about the couple’s first child, North, during his debut, presidential campaign political rally in Charleston, South Carolina, Sunday.

On Monday night, West took to Twitter with a flurry of tweets and screengrabs that appear to be from his cell phone. 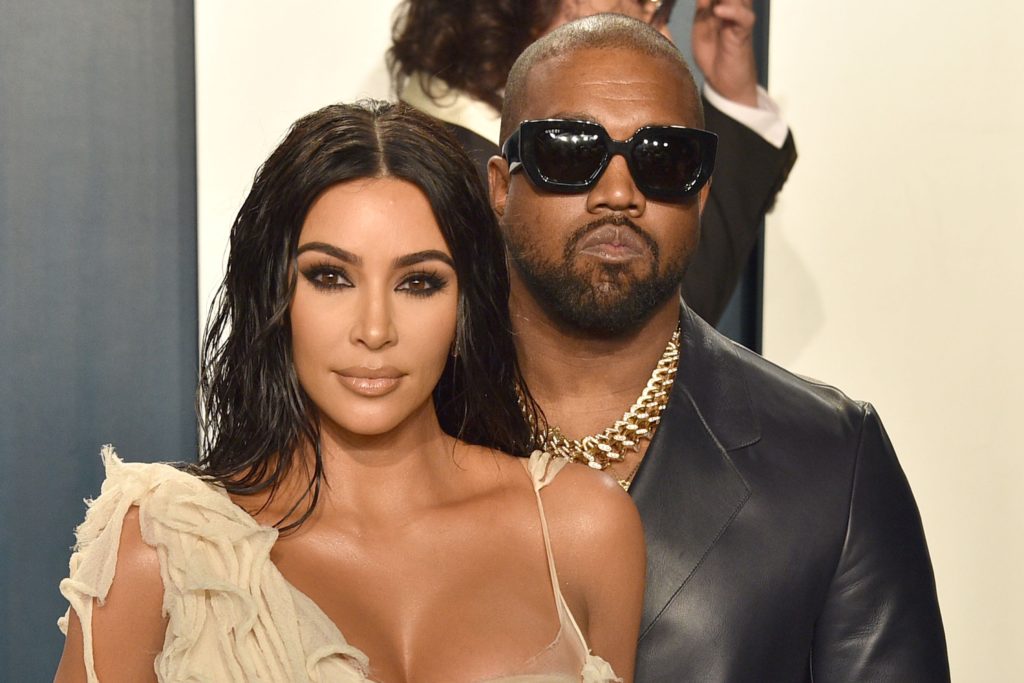 ‘Kriss [sic] don’t play with me you and that calmye are not allowed around my children Ya’ll tried to lock me up,’ one of West’s first tweets read, apparently addressing Kardashian’s mother, Kris Kardashian.

Seconds later, he tweeted: ‘Everybody knows the movie get out is about me.’ 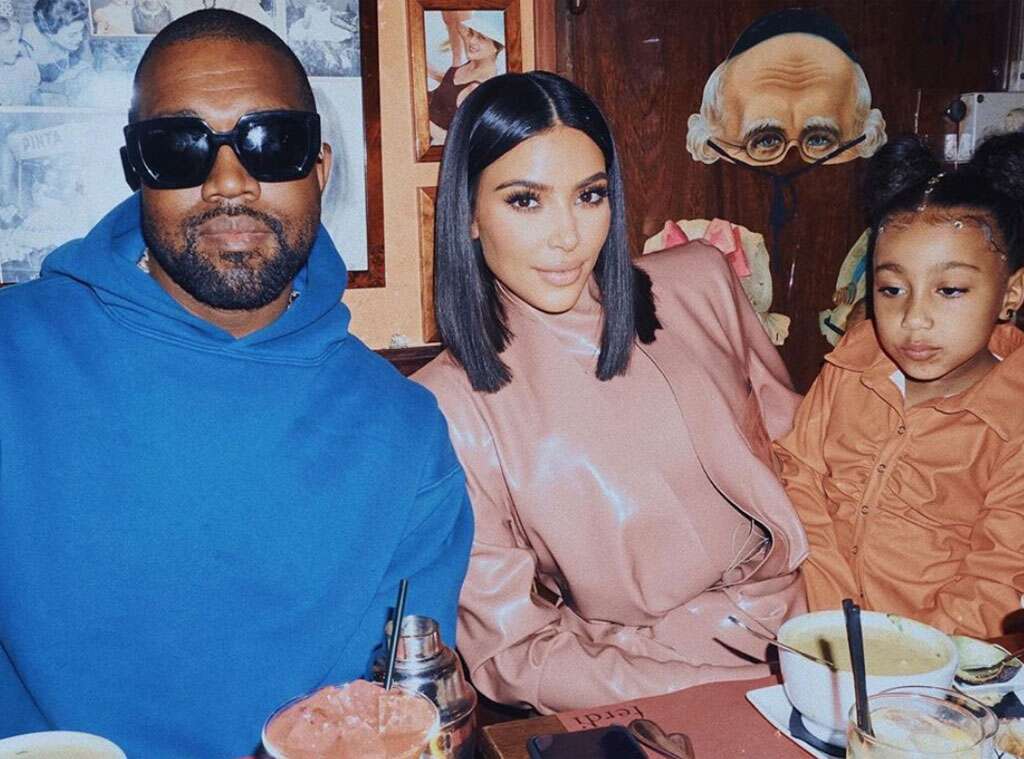 A few minutes – and several tweets later – West wrote, ‘Kim tried to bring a doctor to lock me up with a doctor’ and demanded ‘Kriss [sic] and Kim call me now.’

He followed up the latter tweet with a screengrab of an apparent text message he sent to Kris Kardashian stating: ‘This Ye. You ready to talk now. Or are you still avoiding my calls.’