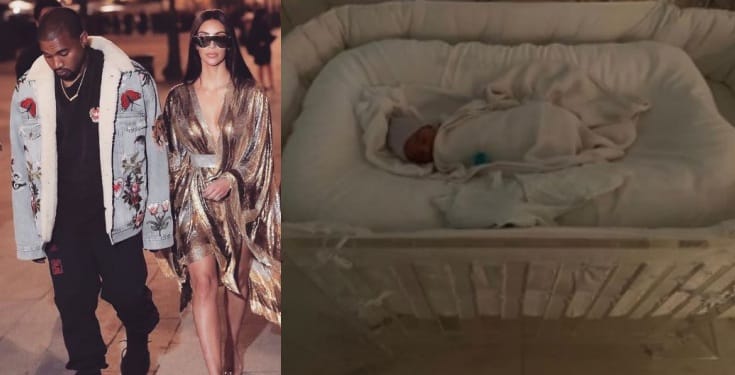 The couple announced their newborn’s name a week after the Keeping Up With the Kardashians star shared on Twitter that he had arrived.

A rep for Kim revealed that her bundle of joy was born on Thursday, May 9, and weighed 2.97kg.

Although she didn’t share a picture of little Psalm right away, she did say he’s “Chicago’s twin,” referring to the couple’s 1-year-old daughter.

“I’m sure he will change a lot but now he looks just like her,” she tweeted.

Psalm (pronounced like Sahm, where the “P” is silent) is a sacred song or hymn. 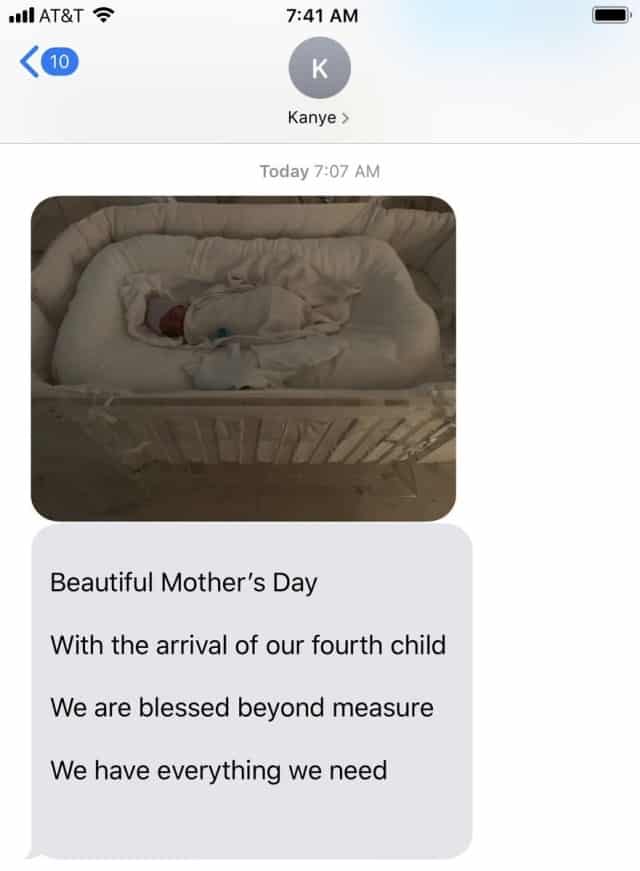