In the limelight of his birthday, Kiddwaya‘s fan celebrates his birthday by giving him a cow. 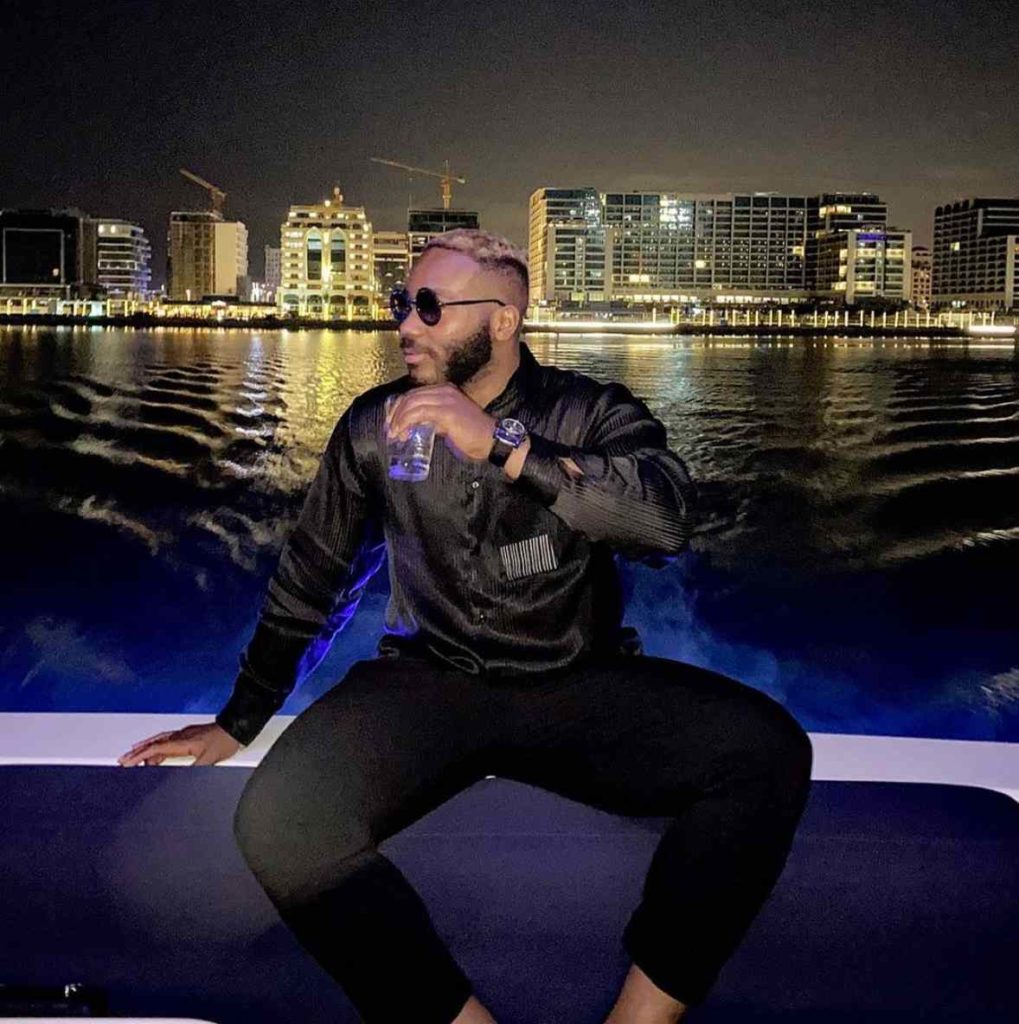 Big Brother Naija star, Kiddwaya is grateful to his Benue fans as they celebrate his birthday.

The Benue-born reality star and billionaire Terry Waya’s son who’s all excited has received a gift from his town’s men.

In the wave of his celebration, he has thanked his fans profusely for the massive show of love.

And as well, as the gifts, he has received. He tweeted on his Page; “Wahala for who no get fans to buy you full cow”

When his follower asked him who bought him a cow, he said it was a fan from Benue. 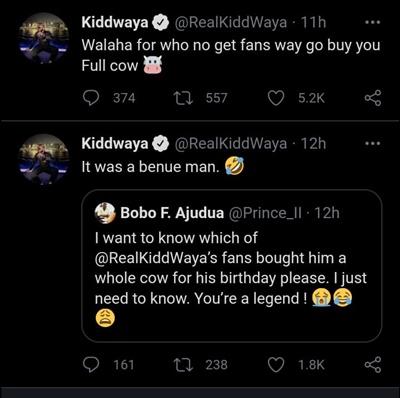 Here’s a video of the cow: