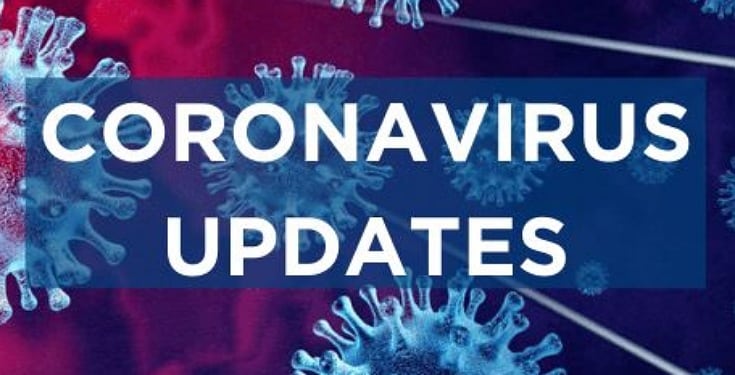 Kano State Ministry of Health has announced the first death caused by coronavirus in the state.

Kano State Ministry of Health announced this shortly after the NCDC confirmed 34 new cases in Nigeria.

According to the NCDC a total of 16 cases had been recorded in Kano state, but the state government while announcing the first death said 21 cases had been confirmed in the state.