Chelsea have ridiculed their opponent Barnsley in the 3rd round stage of the Carabao Cup yesterday, September 23. 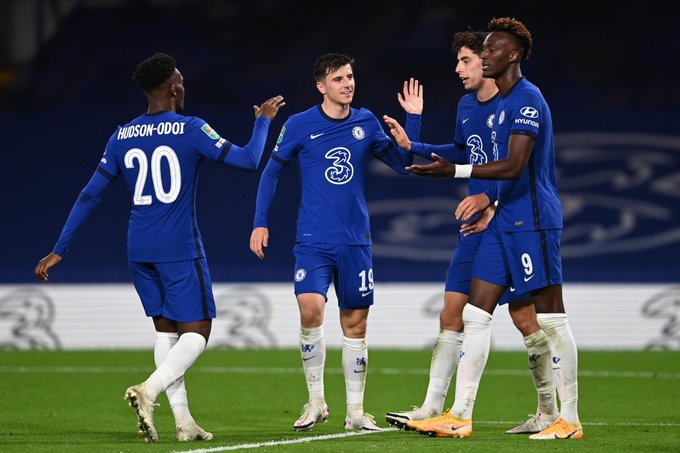 The Stamford Bridge giants who appeared unstoppable, continued to rain goals against the Championship side until their tally got up to 6 against the visitors.

Chelsea’s Tammy Abraham opened scoring for the blues, after which new signing Kai Havertz began raining goals on the championship side. 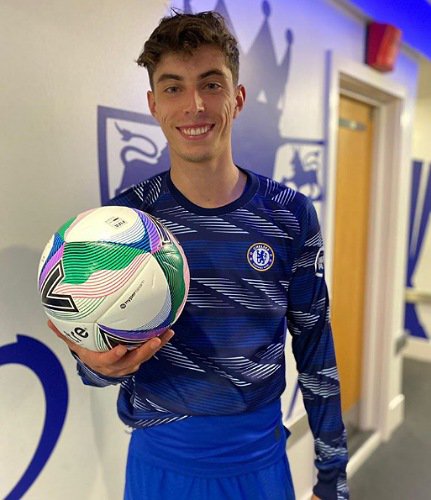 Kai Havertz scored his first 3 goals for Chelsea. Barkley also got on the score sheet and late substitute, Olivier Giroud for Chelsea to complete 6 goals for the Frank Lampard side.

It was the 21-year-old German, Kai Havertz’ first goals for the club side after arriving Stamford Bridge from Bayer Leverkusen for a £71m deal earlier this month.

“Kai Havertz’s hat-trick in Chelsea’s Carabao Cup thrashing of Barnsley will be the first of many great nights for him”, said Chelsea boss, Frank Lampard. 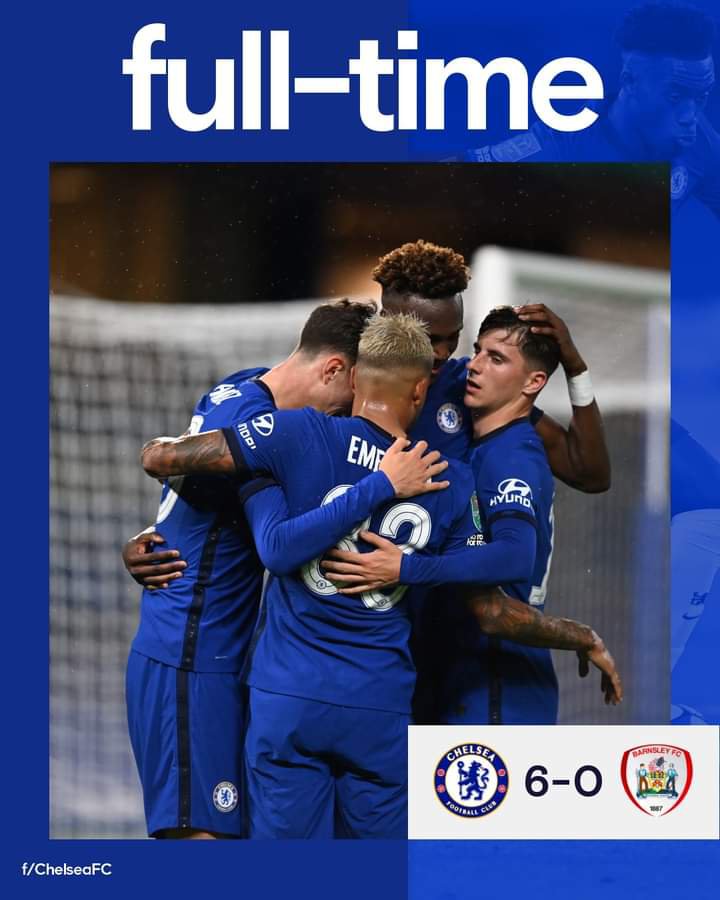 Chelsea have now qualified for the next round of the Carabao Cup and are ‘likely’ to have Arsenal as their opponent in round 4.