With his supremely catchy Afro-fusion music and style, Burnaboy is featured in a new single release by superstar singer, Justin Bieber. 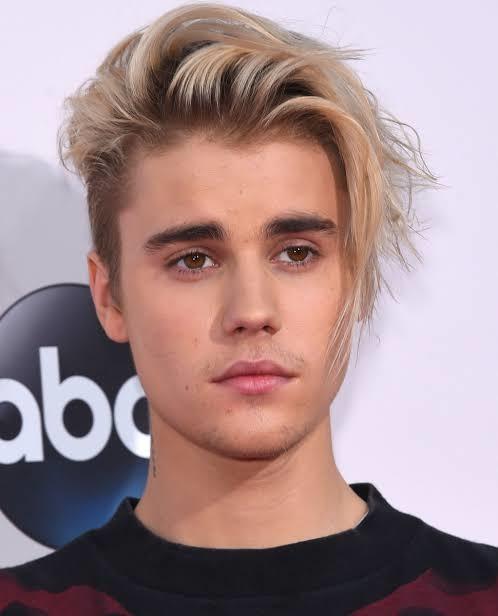 This new song features Burnaboy, the Grammy Winner who won the category for the “Best Global Album”  with his album “Twice as Tall”. 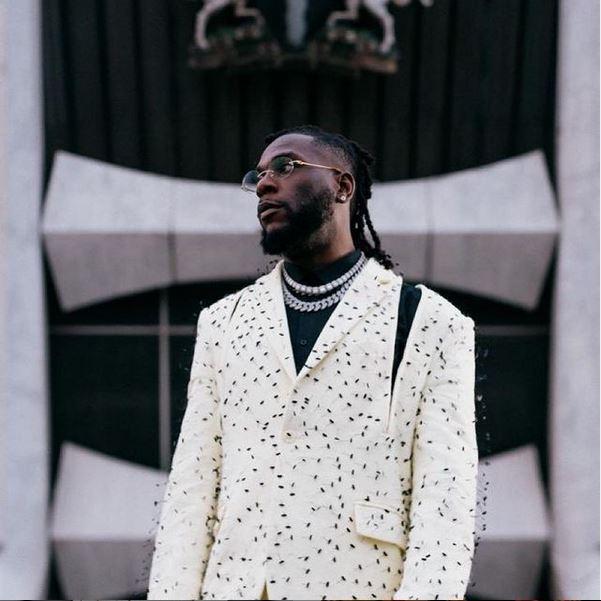 The superstar who makes global music has put his fans on their toes as they anticipate him to bring more than an afro-feel in this new release. 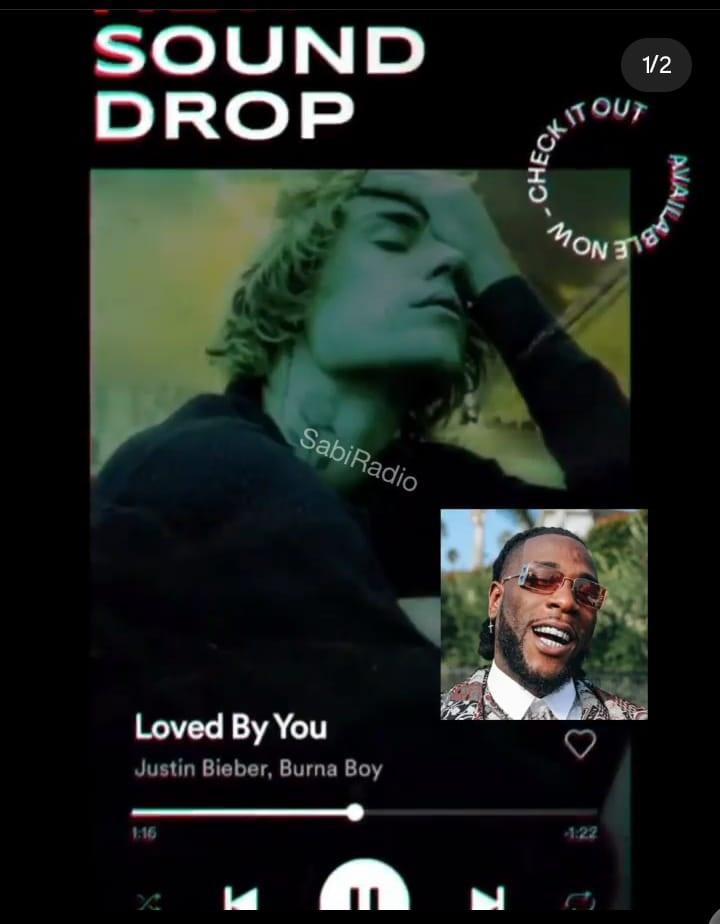 At the moment, the single is a part of Justin Bieber’s recently released album called “Justice” and it is already making waves.

Listen to the audio: