Uche Maduagwu, a controversial Nollywood actor has revealed how much he made from the much publicized fight between him and Jim Iyke, a veteran colleague in the industry. 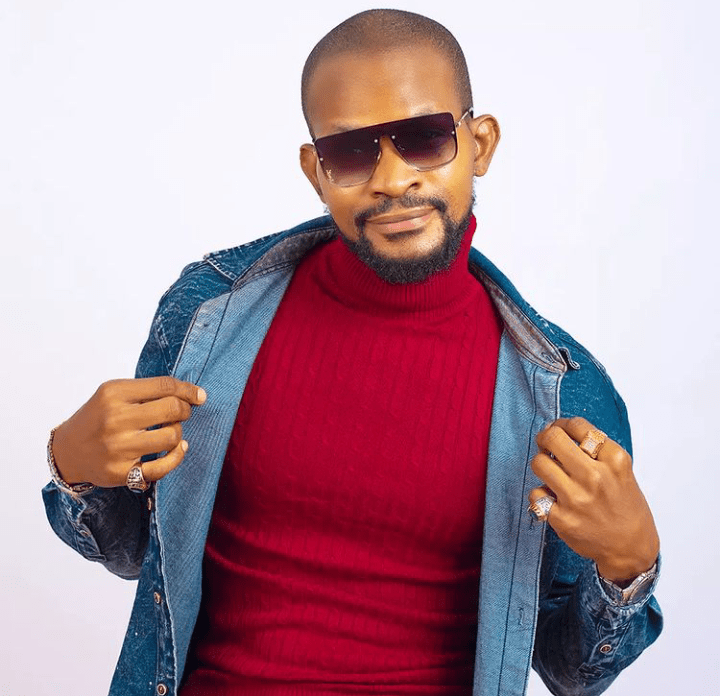 According to him, Jim Iyke paid him N4.8m to pull a stunt on the public just to promote his movie, “Bad Comments”.

Uche’s revelation comes after Jim Iyke revealed he paid the actor some money to organize the much talked-about fight they had which got many believing it was real. 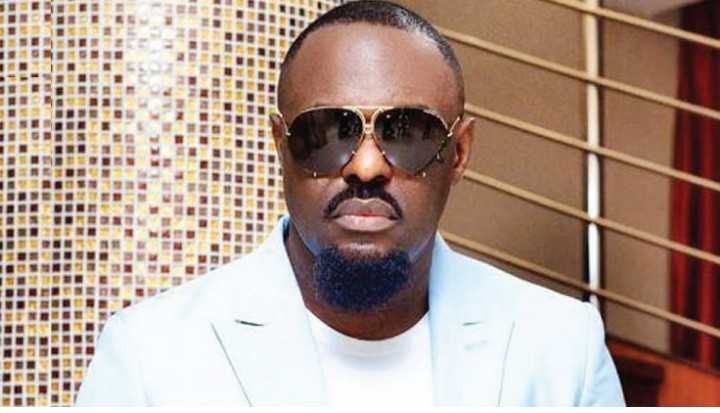 Revealing the amount he was paid, Maduagwu took to his Instagram page to say, “He paid me N3.6 million to promote Bad Comments movie and added N1.2 million after it went viral. I’m not just the most talked-about movie star in Africa. I’m the biggest brand influencer.

“Jim Iyke is like a big brother to me. He saw potentials in me. Today, Bad Comments movie became the biggest cinema film in 2021 because he saw my brand influencing power and worked with me. Mr. Moses is a great director too. I influence brands to success because I am the most talked-about movie star for Africa.” 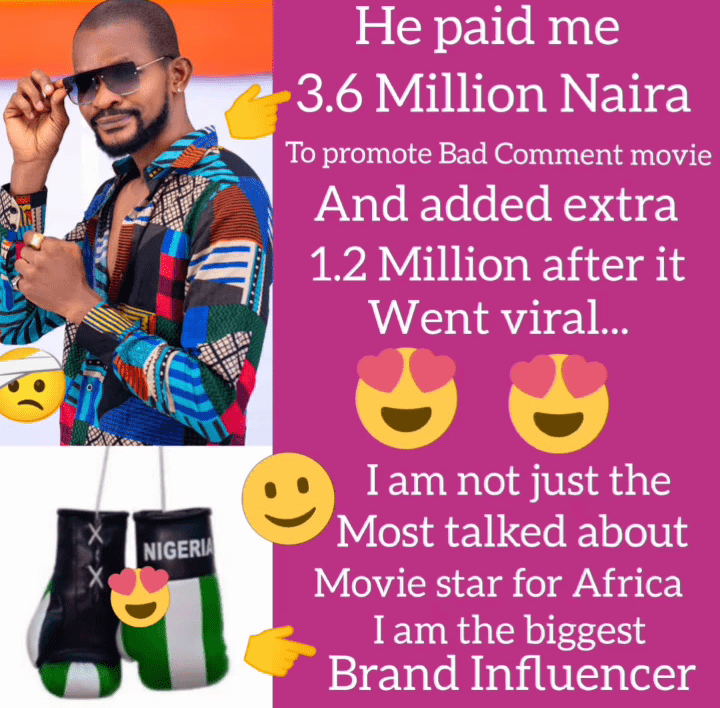 “May God grant him his heart’s desire to become the president of Nigeria” –...