Popular dancer, Janemena and her husband, Andre Plies are said to be secretly planning their relocation following the messy saga that occurred between the twerk queen and Tonto Dikeh’s ex-lover, Prince Kpokpogri. 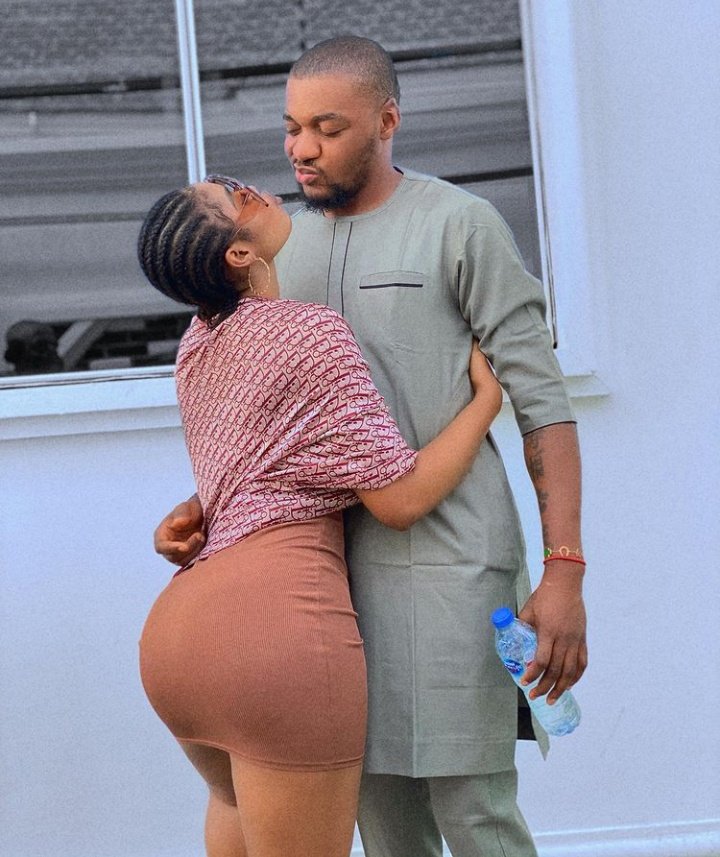 It is no longer news that an audiotape surfaced some weeks back which allegedly had the voice of Kpokpogri recounting his romantic escapades with the married dancer. This audio note subsequently generated a lot of controversies which made Janemena take a break on social media.

However, in a recent development, blogger, Gistlovers has disclosed that the couple is actually planning to change their environment; a move that’s commended by the reporter. 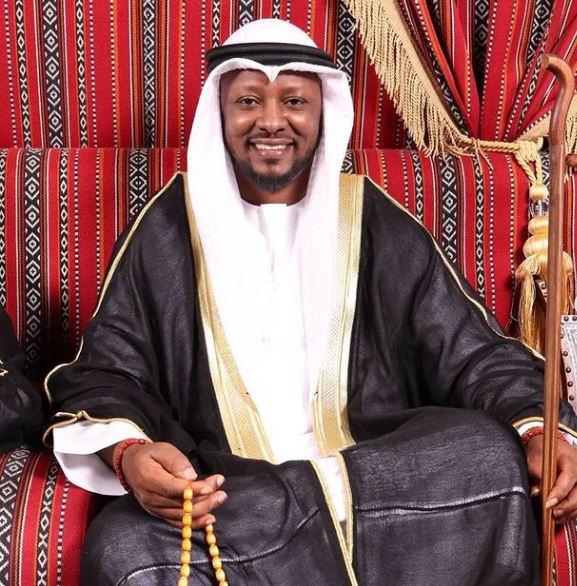 ”Jane Mena and husband secretly planning to relocate, after the whole gbas gbos and evidence was flying up and down like Diezani bra, they have decided to relocate and they are working on it, e good that way jare, make kpokpogiri no kpokpo the girl finish come leave injury…for main husband, we pray their relocation works out. I come in peace. Igi ewedu oni wo pawa ooo”