Upcoming crossdresser, James Brown has finally unveiled his boyfriend on Valentine’s day who he refers to as his favorite ‘Chocolate.’ 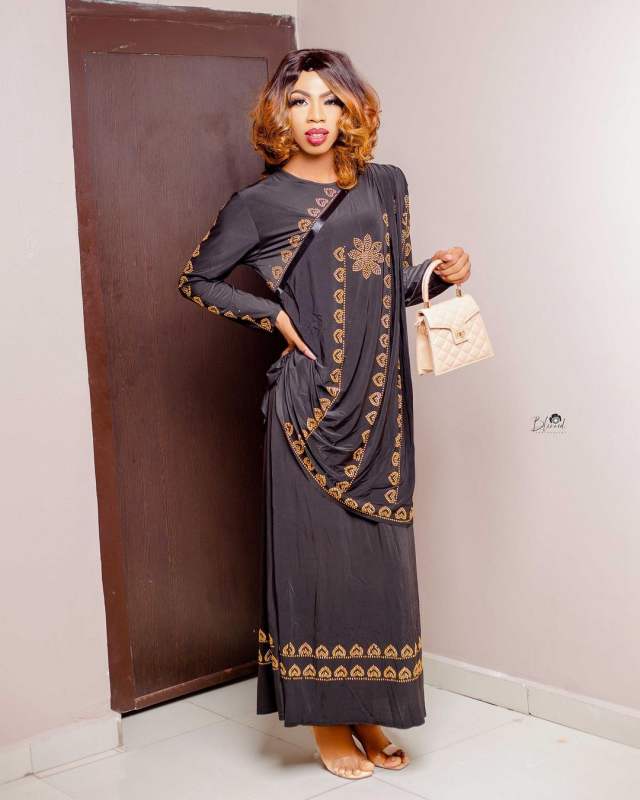 The social media influencer who once had a tight battle with Bobrisky took to Instagram on the 14th of February to hint at his colleague, Tobi The Creator as his boyfriend.

Sharing a red-themed photo filled with a douse of love-in-the-air with his supposed boyfriend, James Brown wrote; 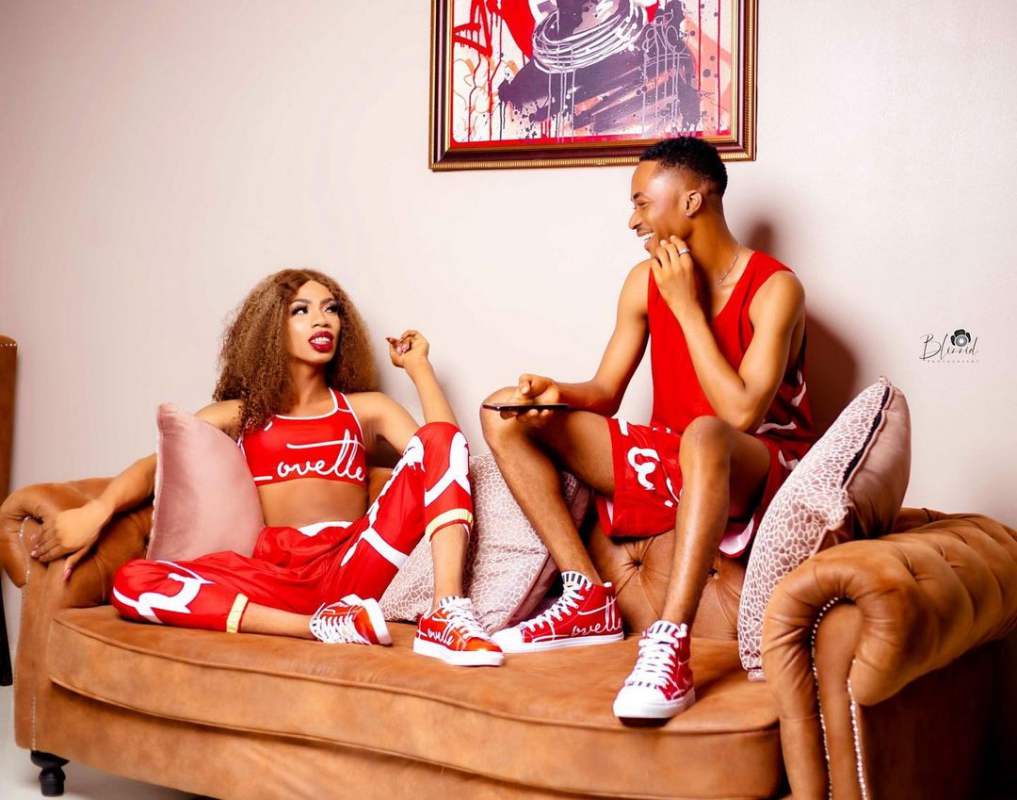 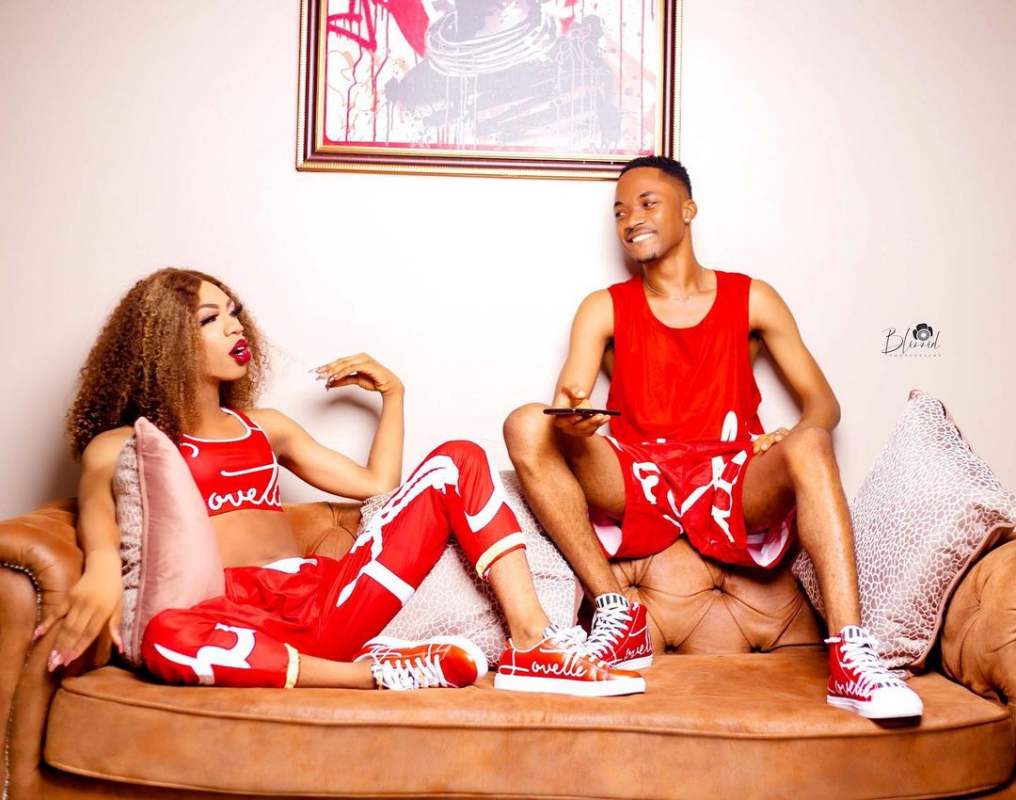 In a video, the duo could be seen making lunch together as a couple.