Popular Nigerian crossdresser, James Chukwueze Obialor a.k.a James Brown, has wowed his followers with a video of himself giving a presentation in a classroom after he revealed that he sponsored himself to a University in the United Kingdom. 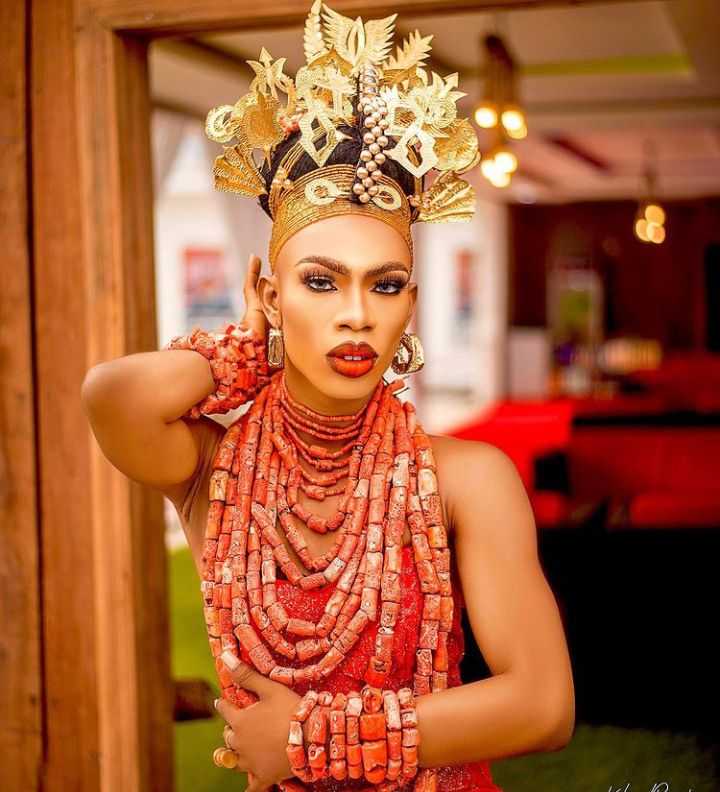 Sharing the video via his Instagram channel, the social media personality who marked his birthday on Tuesday, 22nd February 2022, noted that he decided to gift himself a university education for his birthday this year.

He wrote: “What a beautiful gift I gave myself this year by sponsoring myself to study in a university in uk. 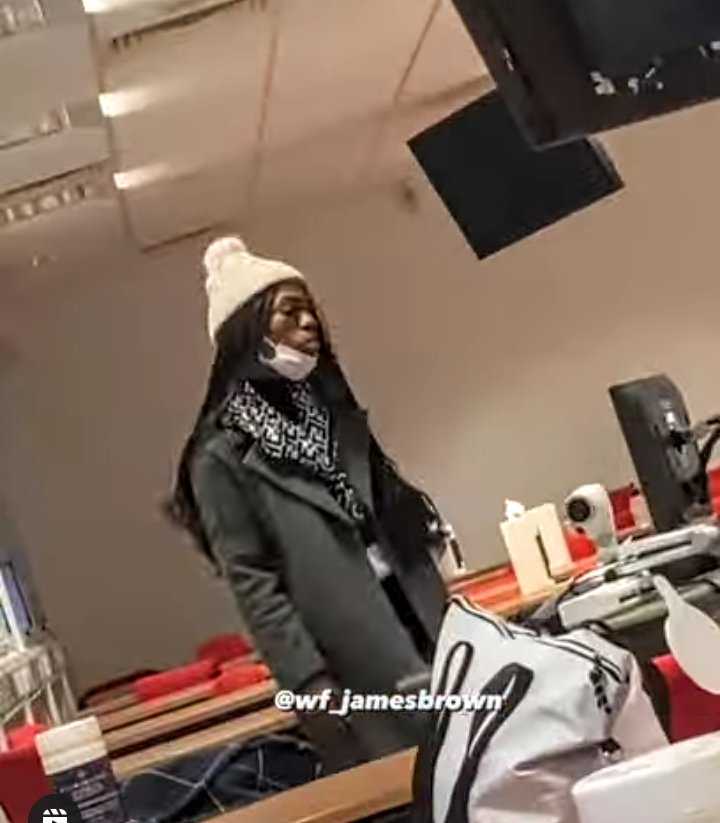 “I never stopped dreaming of the impossible because earlier this year I made the decision to support myself through university and I was faced with one of the biggest obstacles in my life.”

Amid this, his followers expressed joy and said prayers for him while also wishing him well in his studies. 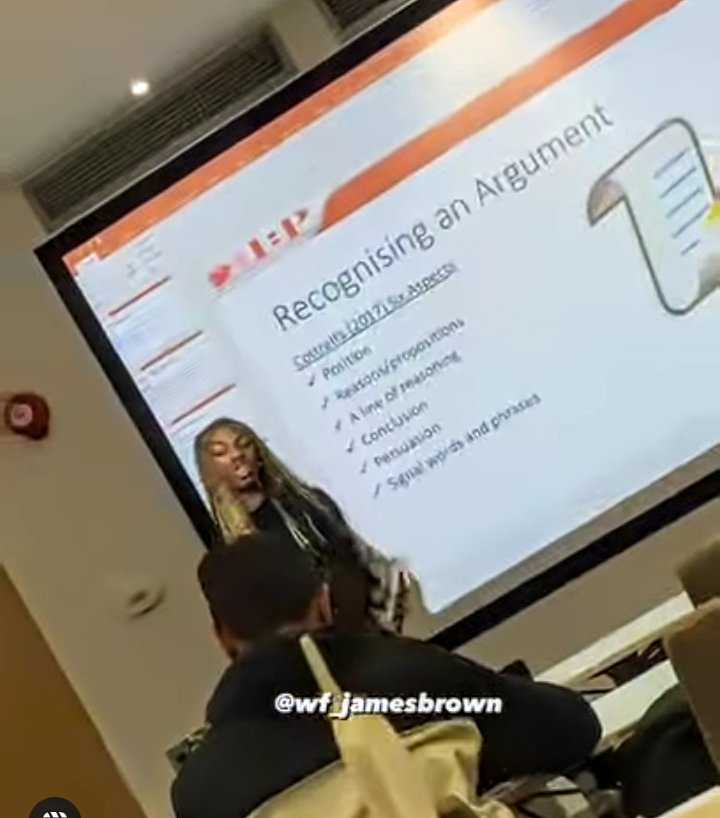 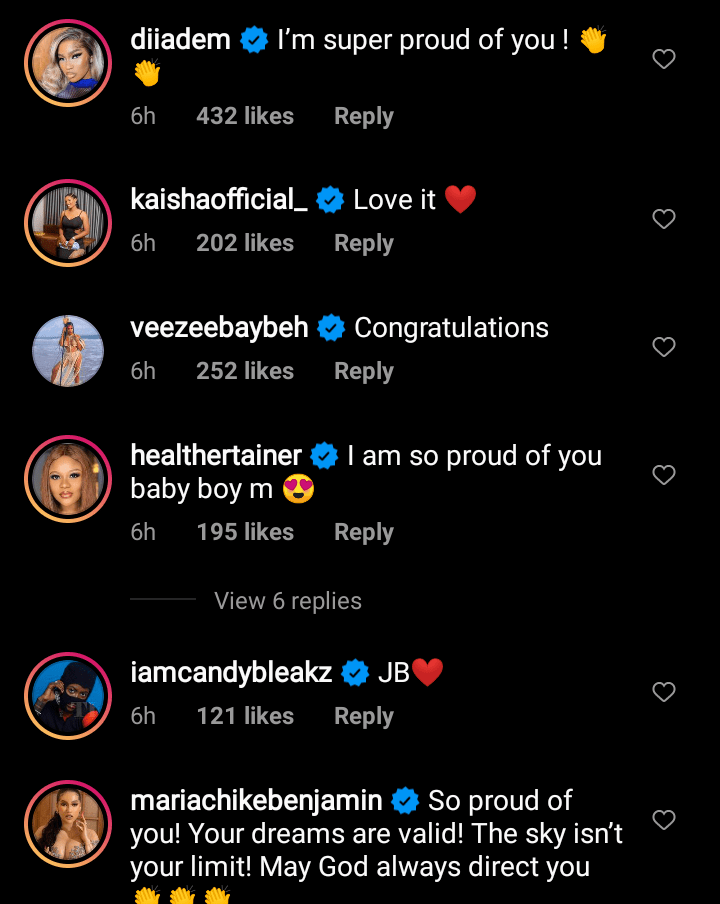