Home News JAMB May Cancel 2019 Results From Half Of The States Due To... 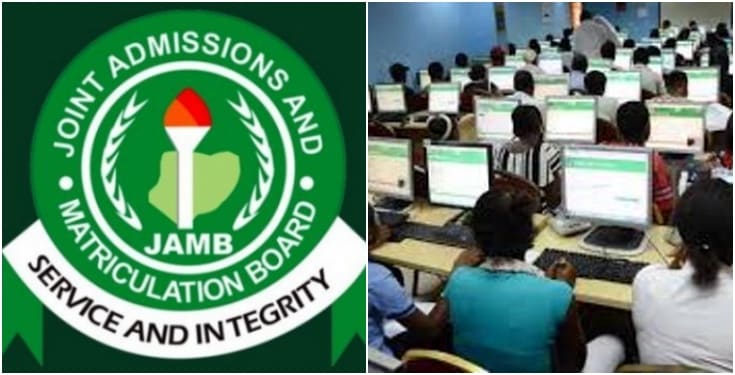 The Joint Admissions and Matriculation Board may cancel as much as half of the results of its 2019 university admissions exams in some states of the federation, a senior official has told Premium Times.

The official, who requested anonymity to be able to discuss JAMB’s delay in releasing results, expressed disgust at the massive malpractice recorded during the last Unified Tertiary Matriculation Examination (UTME) that held between April 11 and 18.

The source said while all parts of the country took part in cheating, the situation was worse in some. He said the “fearless display of fraudulent tactics by some individuals including parents and centre owners,” would leave many people dumbfounded.

While giving reasons for the delay in the release of this year’s UTME results by JAMB, the source said Nigerians would be shocked if they were privy to the recordings from the Closed Circuit Television (CCTV) cameras installed in close to 700 centres used for the examination.

He said at least 50 percent of centres in some states would likely have their results cancelled.