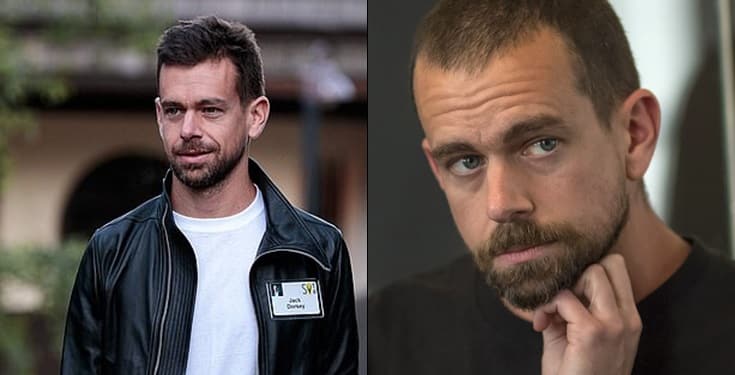 Twitter CEO, Jack Dorsey has revealed how a strict diet and exercise regime, as well as quirky lifestyle habits like hours of meditation each day, has helped him manage stress.

The 42-year-old only eats dinner and doesn’t eat at all on weekends. Jack also doesn’t take warm showers, and in an effort to ensure his mind stays sharp, he walks the distance between his home and the social media HQ

Jack Dorsey whose net worth is $5.3billion, claims the routine makes his days feel longer making him able to get ample sleep every night.

‘During the day, I feel so much more focused. … You have this very focused point of mind in terms of this drive,’ he said.

Dorsey enjoys fish, chicken, or steak with a salad or a side of vegetables and has berries or dark chocolate for dessert.

He also plans to have a family at some point and is trying to experiment with what has the best impact before he does.

Speaking about his eating lifestyle:

‘The first time I did it, like day three, I felt like I was hallucinating. It was a weird state to be in. But as I did it the next two times, it just became so apparent to me how much of our days are centered around meals and how — the experience I had was when I was fasting for much longer, how time really slowed down.’